Where Was ‘On My Block’ Filmed? 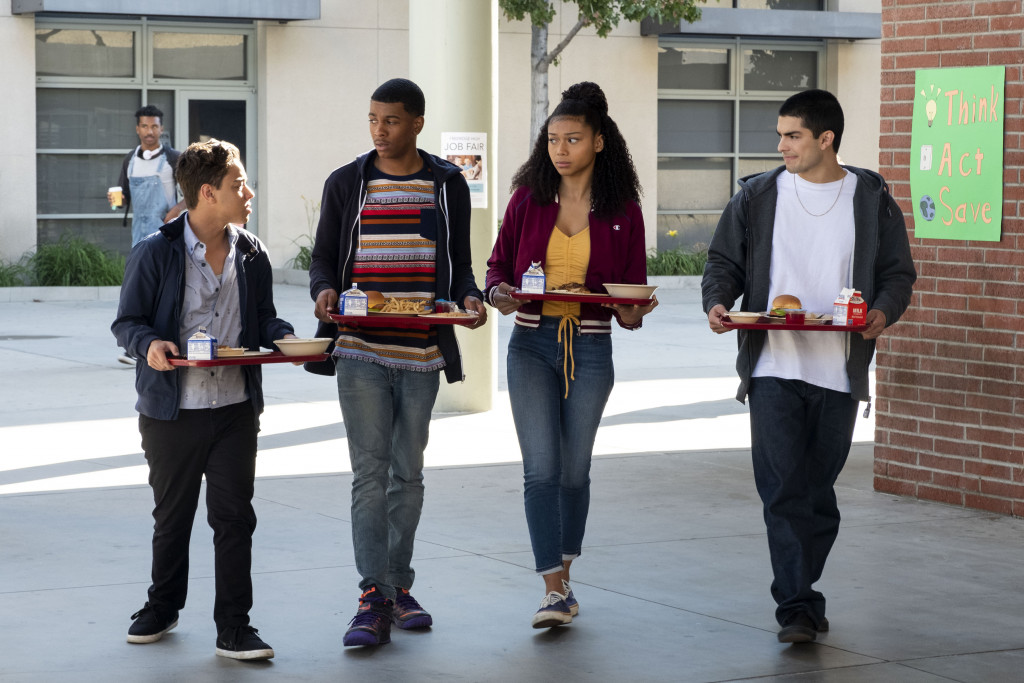 When one mentions teenage shows and movies, it is natural to instantly think of something like ‘High School Musical’ or another candy-coated, cheery, musical production. This is exactly the kind of perception that Netflix’s ‘On My Block’ overturns. The teenage dramedy is tonally somewhere between ‘Awkward’ and ‘Freaks and Geeks,’ depicting a coming-of-age drama that can get extremely dark at times.

The series follows four childhood friends who grow up in a Hispanic and African-American neighborhood in Los Angeles. They go through their hormonal, teenage phase while surviving in quite a risky area. Gang violence is a common theme in the show and it does not shy away from portraying the plight of its characters realistically.

On My Block Filming Locations

Netflix’s ‘On My Block’ tells a coming-of-age story without the soapy, comfortable tone of teenage romances. It is a gritty show taking place in a rough neighborhood with gang violence. Because the show takes a look at its characters growing up, it is mostly set in the same places. The character’s houses, apart from the school and the neighborhood appear most frequently on the show. Hence, many viewers might be wondering where the neighborhood is actually filmed.

Surprisingly, there has been practically no information available regarding the filming locations of ‘On My Block.’ This is surprising since the series has generally performed well. It has become popular and has also received positive reviews due to its realistic portrayal of growing up in a risky neighborhood.

It is known that ‘On My Block’ films in Los Angeles County. However, it is the specific location details that have been scarce. However, a Reddit discussion seems to throw some light on that topic. While the information presented in the thread is not exactly reliable and cannot be confirmed, it does provide a decent guess.

On My Block is filmed in Burbank, California. from OnMyBlock

For instance, the original poster shares why he/she believes that the series has been filmed in Burbank, California. The ninth episode of the first season is referred to, highlighting the fact that the map held by Abuelita resembles the region of Burbank. Another user commented on the post, sharing how they think that the Holiday Inn building on 150 E Angeleno Avenue in Burbank is visible in the opening shot of the series.

However, this is just speculation by a few Reddit users. The information cannot be confirmed and hence, is not a hundred percent reliable. Yet, it serves to be a decent guess, and could actually be true.