Where Was Photocopier Filmed? 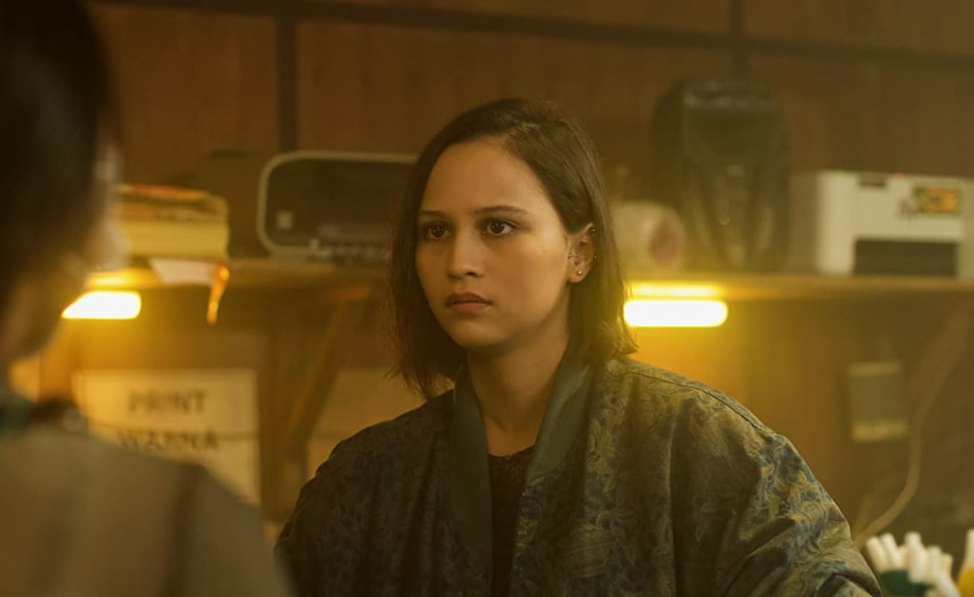 Directed by Wregas Bhanuteja, Netflix’s ‘Photocopier’ is an Indonesian thriller film that revolves around a girl who loses her scholarship when controversial pictures of her leak online. As her only resort, she takes help from a photocopy worker to know what happened the night of the party when those pictures were taken. The film serves as the first feature from the Jakarta-born director-screenwriter, who is known for delivering a series of acclaimed shorts.

Despite being a newcomer, Wregas Bhanuteja’s work translates as something profoundly youthful and dynamic in terms of both the story and the cinematography. As it instills so much curiosity in the mind of the viewers, you must also be wondering where ‘Photocopier’ was shot. Let’s update you with everything you need to know about the filming of the movie!

The principal photography for ‘Photocopier’ took place in Indonesia in January 2021 — when the pandemic still plagued the world — and continued for a period of 20 days. There were strict COVID-19 protocols followed by the cast and crew throughout the production phase. If you’re wondering where this intriguing movie actualized, you’ve come to the right place. Without any further ado, let’s reveal all the details about its filming!

‘Photocopier’ was filmed in Jakarta, the capital city of Indonesia. It is not only one of the most popular cities in Indonesia but also the largest city in Southeast Asia. Besides serving as the country’s economic, political and cultural hub, Jakarta also draws tourists from all over the world. Having said that, the city sometimes receives negative publicity for harboring a high degree of traffic and pollution. However, its robust nightlife and attractive shopping centers attract people from all spheres of life. Hence, the city has appeared quite often in several productions worldwide.

A few international productions shot in Jakarta include ‘Blackhat 2015,’ ‘The Raid: Redemption,’ and ‘After the Dark.’ The filming for the award-winning film took place amidst strict safety guidelines, and director Bhanuteja was extremely dedicated throughout the process. He and his team performed rigorous research and even interviewed victims of sexual assault besides talking to anti-rape activists, including the talented Indonesian actress Hannah Al Rashid. 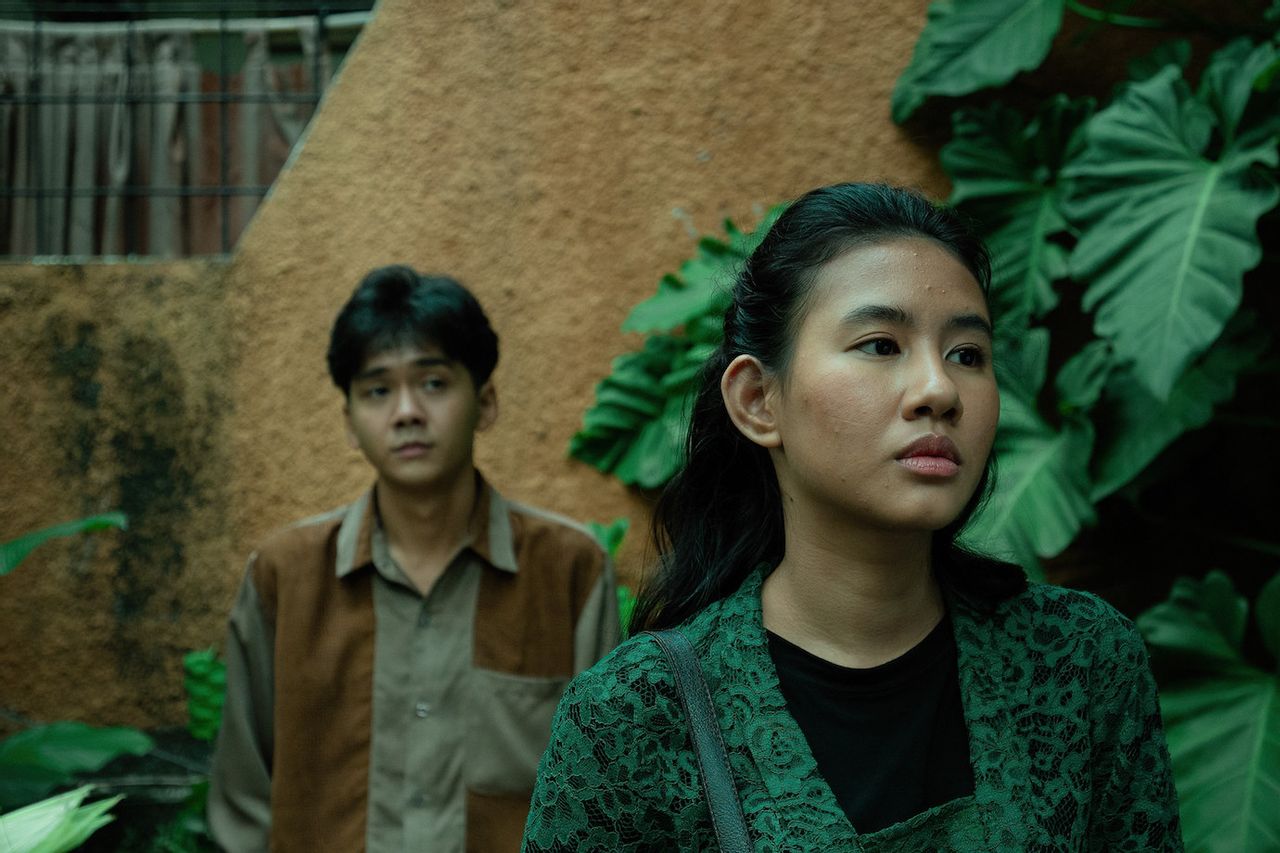 However, the movie invited a lot of buzz when one of the crew members was accused of sexual harassment. Rekata Studio and Kaninga Pictures, the companies that produced the film, reassured the audiences that the filming went safely and they had come to know about the incident through a certain community that watches out for possible sexual harassment cases. Both the companies tried to prove their dedication to maintaining a safe space that is free from any sort of misconduct. According to the statement released by the producers, ensuring safety remains one of their “paramount missions.”