Where Was Replicas Filmed? 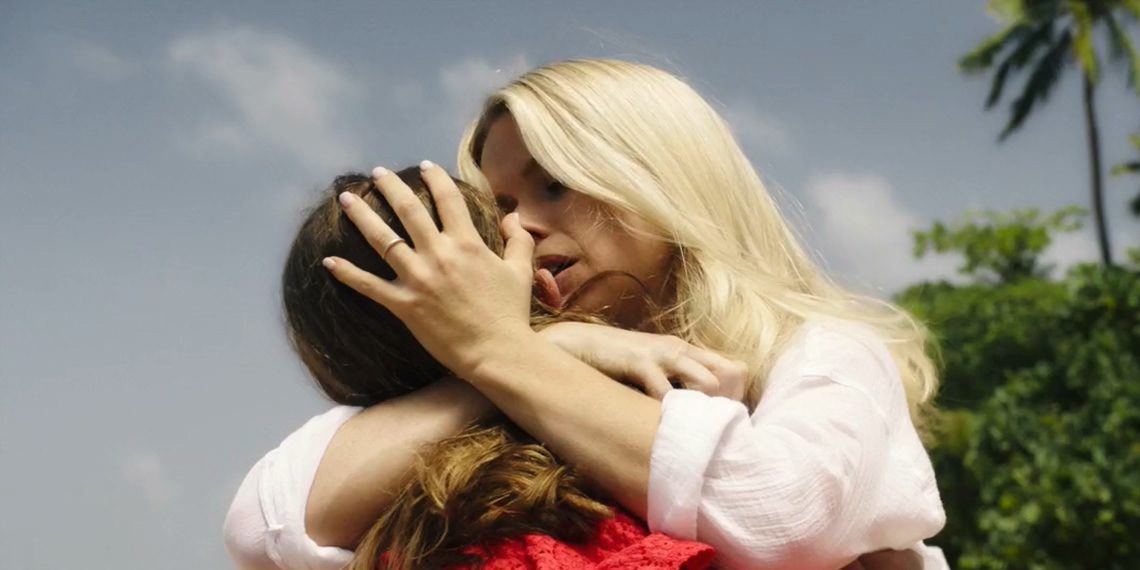 In an age where technology is making rapid progress, it all boils down to how you’re using the technical marvels. ‘The Day After Tomorrow’ fame Jeffrey Nachmanoff gives a palpable form to the polarizing argument surrounding technology in the sci-fi comedy movie ‘Replicas.’ The story follows genius neuroscientist William Foster, who, after losing his whole family in a car crash, puts to use his life’s research to bring his family back from the dead. His goal is to make clones of his near and dear ones – but will they be the same upon resurrection?

What does it mean for the human body and mind to overcome the ultimate obstacle — death? Keanu Reeves delivers a roving performance against Alice Eve in the central roles. Establishing shots depict a secret facility hidden in the deep jungles of Puerto Rico, where most of the story unfolds. However, you may seek to identify the actual locations where the movie was filmed. In that case, allow us to take you out on tour.

‘Replicas’ was filmed in its entirety in the US, especially in and around Puerto Rico. Principal photography commenced on August 10, 2016, and was wrapped up sometime later. The movie is set in Puerto Rico, and this is where the director chose to film almost all of the scenes. Puerto Rico promotes a favorable tax credit program for eligible cinematic productions, and the plethora of skilled crew members make it a viable getaway destination for filmmakers. Let us now take you to the specific locations where the movie was filmed!

Most parts of the movie were filmed in San Juan, the capital city and largest municipal territory on the Atlantic coast of Puerto Rico. Movie co-star John Ortiz was a Puerto Rican descendent, and he was excited to sign the project since it would allow him to meet his relatives and cousins after a long time.

He came to Puerto Rico two weeks before the shoot began and had some time to explore the place with his family. Around ninety percent of the production team comprised local crew members. Barring the production designer (Johnny Breedt, a South African) and the DP (Checco Varese, a Peruvian), almost all crew members were locals.

Despite the cultural diversity, the spirit was high, and they collaborated and communicated effortlessly. The pack used a mix of Spanish and English on set. However, the crew members had to face some unforeseeable hurdles. They came to the location in the aftermath of the Zika virus outbreak that had a devastating effect on the local tourism industry.

Arranging the production proved to be challenging, too, especially the design and construction of the clone pads. They initially thought of shipping in the pods from Los Angeles and somewhere in the mainland, but Rafy Perez, the SFX Supervisor, a local, came to the rescue. Co-star Alice Eve also shot the submerged scenes all by herself.