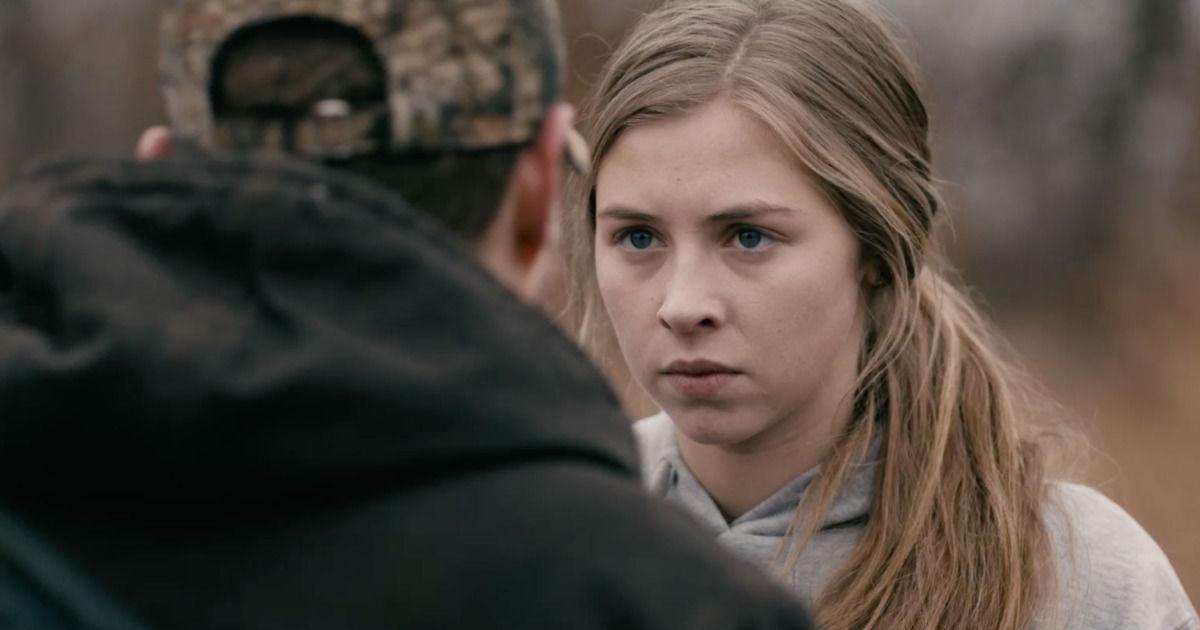 ‘Rust Creek’ is as gritty as an independent crime thriller can get. Directed by Jen McGowan, it chronicles the story of Sawyer Scott, an overachieving college senior who is on her way to a job interview. Unfortunately, a wrong turn leaves her stranded in the forest, and to ensure her survival, she must trust someone who is on the wrong side of the law. If you’re interested in learning about where the movie was shot, we have got your back.

There is no denying that the setting and filming locations play an important role in maintaining the milieu of thrillers such as ‘Rust Creek.’ For this reason, the cast and crew headed to Kentucky. It is imperative to note that shooting primarily took place between Thanksgiving and Christmas and that the director scouted the regions heavily before settling on these sites.

The majority of ‘Rust Creek’ was actually shot in and around Mt. Washington and Louisville. Apart from this, the Parklands and the Floyds Fork Conservancy in southern Jefferson and Bullitt counties were paramount locations. Furthermore, Fern Creek, St. Matthews, Clifton, Danville, and Franklin County are also seen. A report also suggested that the state’s tax incentives influenced the choice of location. 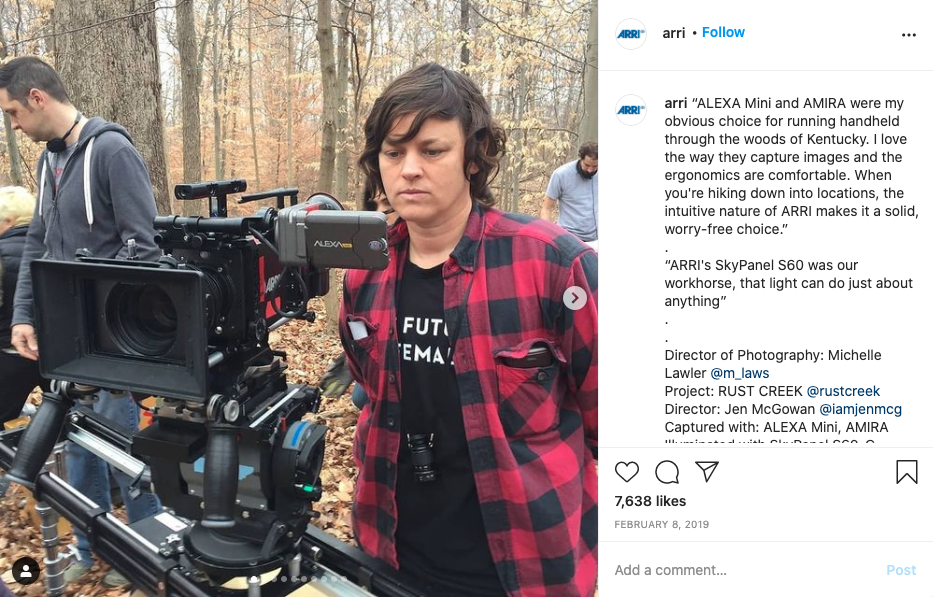 Talking about the locations and the filming process, McGowan said, “One was a private park, and that was done with a permit for production in the park. And the other was a privately owned piece of property, but it was the size of a park. That’s kind of the benefit of shooting in an area like this. You’re not shooting in a city like Los Angeles or New York, so you’re not dealing with the kinds of places you’d be dealing with there.”

If you’ve seen the film, you know that the meth lab plays an important part. The director revealed that once they had found the perfect location, they obtained a trailer and transported it there. Although it was in horrible shape, the production designer, Candi Guterres, worked her magic. Stu Pollard, the producer, grew up in the area.

Naturally, he said, “I could have shot in California, but this is home. I’ve been doing this for 20 years and have invested north of $5 million in this state. When you make films in your backyard, you’re doing it with a home court advantage that includes a supportive community, great local actors and extras, local law enforcement and government and locations that are important and full of natural beauty.”

In fact, the producer also stated that both Jefferson County and Franklin County Sheriffs helped them during the course of filming. So did the Police Departments of St. Matthews and Louisville. Furthermore, during a pyrotechnics sequence, the Mt. Washington Fire Department also aided the Special FX team.