Where Was Saint Maud Filmed? 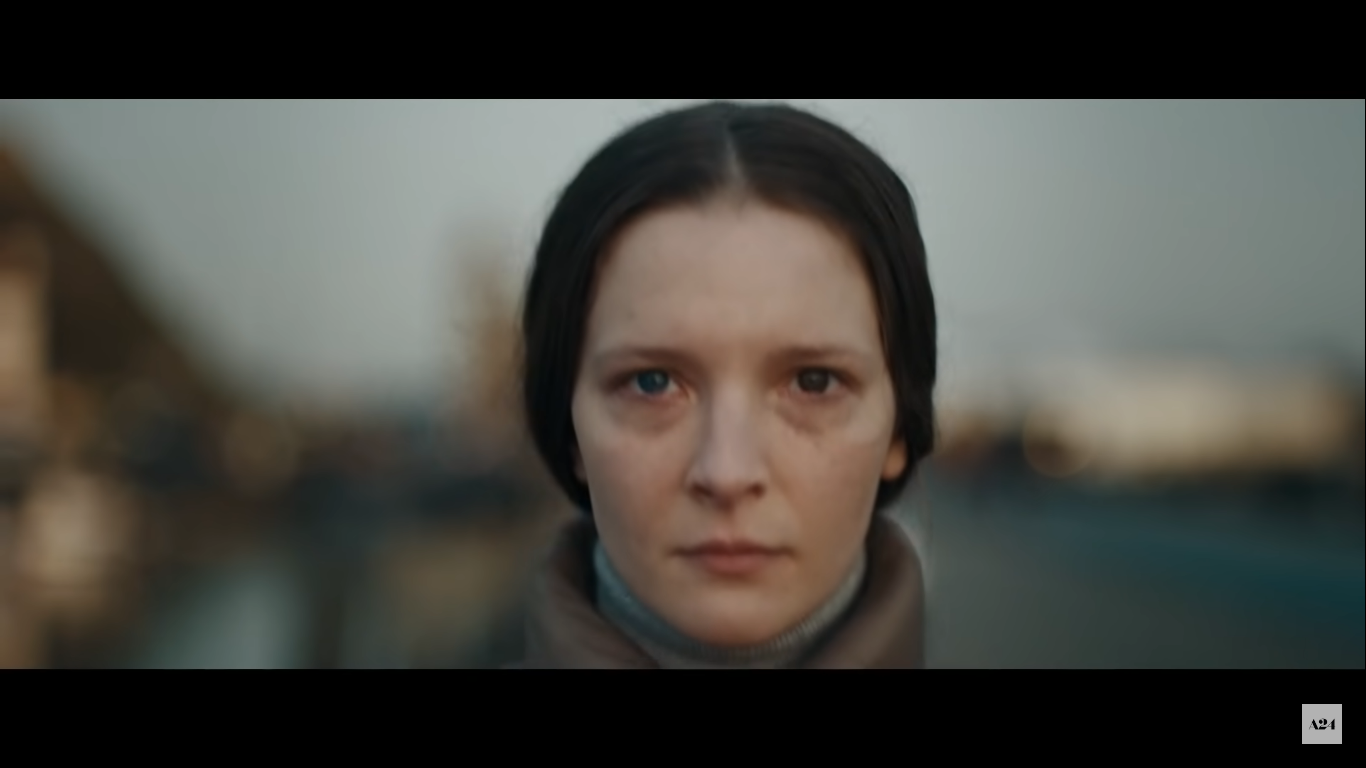 Rose Glass’ directorial debut, ‘Saint Maud’ is a British psychological horror film with religious overtones and a talented cast comprising Morfydd Clark and BAFTA-winner Jennifer Ehle in pivotal roles. The 2019 film follows a nurse named Katie who is unsuccessful in saving a patient under her care despite performing CPR. The incident impacts her life heavily. With time, Katie creates a new identity for herself – Maud. She becomes a Roman Catholic and develops immense devotion towards her religion.

Maud continues to work as a nurse but now in private palliative care. Soon, the young nurse is hired to care for an American dancer and choreographer, Amanda. Amanda has been diagnosed with a terminal illness and uses a wheelchair. She maintains a bitter outlook for her circumstances and conditions. Therefore, she decides to help Amanda get over her fear of the oblivion of death.

Maud believes that the duty to assist Amanda has been entrusted upon her by God. What follows is a nerve-wracking and spine-chilling tale of Maud’s determination to complete her mission. The film takes place in the backdrop of an unnamed English town by the sea, and the eeriness of it plays into the movie’s narrative. In case you were wondering where the place is actually located, we have the answers for you.

The filming for ‘Saint Maud’ began in November 2018. Filming majorly took place in Scarborough, England, with some of the scenes being filmed in London as well.  Here are the details of these locations.

The seaside town of Scarborough in North Yorkshire, England is the primary location used to depict the unnamed town in which ‘Saint Maud’ is set. The film relied heavily on the broody backdrops provided by the town, which also contributed to the suspense and horror factor of the film.

Locations within the town included the disintegrating Holbeck Cliffs, infamous for the landslide in 1993 that brought down an old hotel, the Holbeck Hall Hotel. The production crew also used the well-known vintage amusement arcades of Foreshore Road and the strikingly white lighthouse on Vincent Pier for some scenes in the movie. 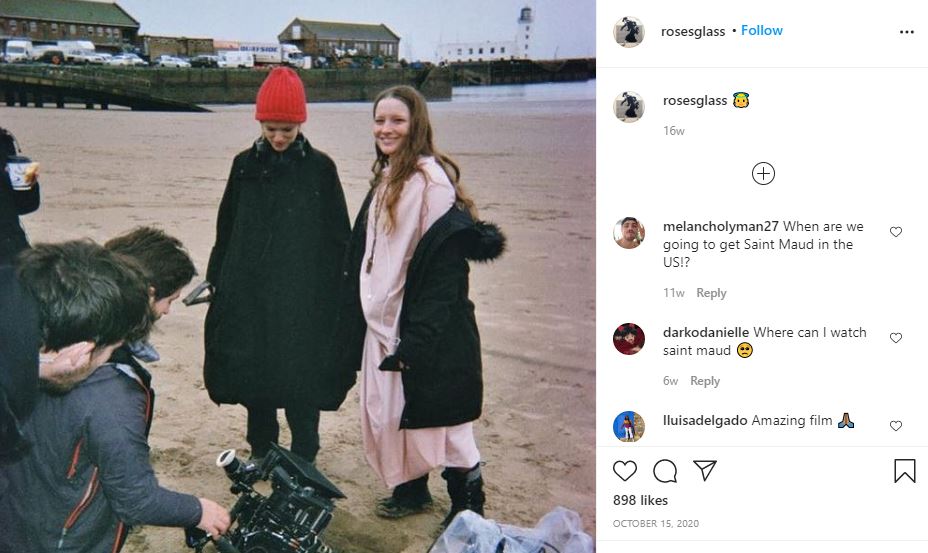 Moreover, the beach of the quaint town on the Yorkshire coast has been used for some scenes as well. The cast and crew were spotted on the beach between takes garnering some behind-the-scenes memories. 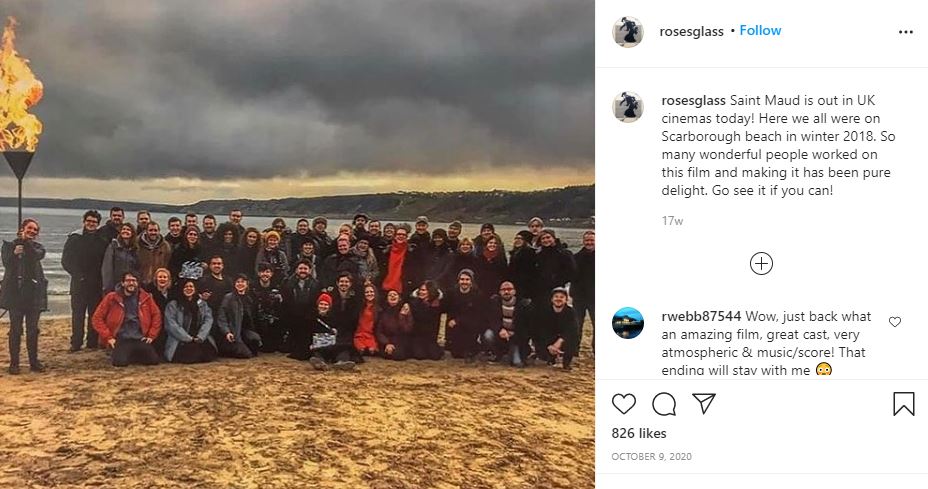 Some interior scenes of ‘Saint Maud’ were shot at Highgate, a suburban area of north London at the northeastern corner of the famous Hampstead Heath in England. It is a picturesque rural village surrounded by greenery and hosts many local businesses.