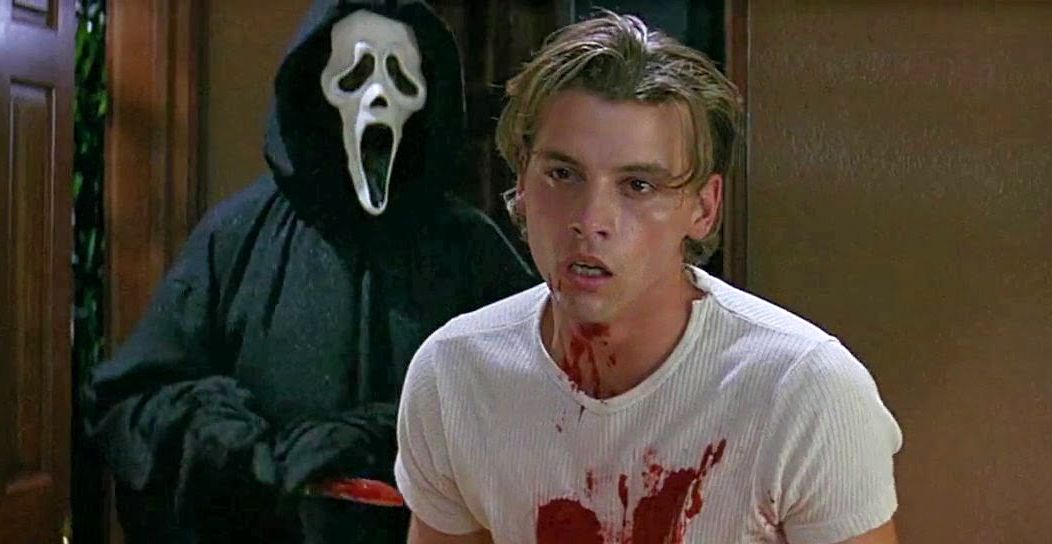 Directed by Wes Craven, ‘Scream’ is a 1996 classic slasher film that spawned a horror-thriller franchise spanning five films at last count. The original ‘Scream,’ the very first in the series, centers around Sydney, a teenager who recently lost her mother to a brutal murder. A year after her mother is killed, more murders start to occur around Sydney, and she begins to wonder if the killings are all connected.

Things take a deadly turn when Sydney’s friends start receiving creepy phone calls from a murderous stranger in a mask who asks each person before killing them, “What’s your favorite scary movie?”. When the serial killer finally calls Sydney, she fights with all her might to not become just another one of the psycho killer’s victims. If you want to know where ‘Scream’ was filmed, you’re in the right place.

Starring David Arquette, Courtney Cox, Drew Barrymore, and Neve Campbell, the thriller is quite popular for having the viewers at the edge of your seat in nervous anticipation. The iconic slasher ‘Scream’ has been filmed entirely in California. Here are the specific locations where scenes were shot in 1996!

The location for Sydney’s house is 1820 Calistoga Road, Santa Rosa, while the video store where Randy is employed is at Bradley Video – 3080 Marlow Road. The store where Sydney and a friend buy food for Stu’s house party is located at Pacific Market, 1465 Town & Country Drive. Scenes inside Tatum’s house were shot at 824 McDonald Avenue.

Stu’s house is where the slasher strikes and kills almost everyone there during the 40-minute last act of the film. It is a house situated at 3871 Tomales Road. The whole sequence took 21 days to shoot. Some scenes were also filmed at Tomales Bay. 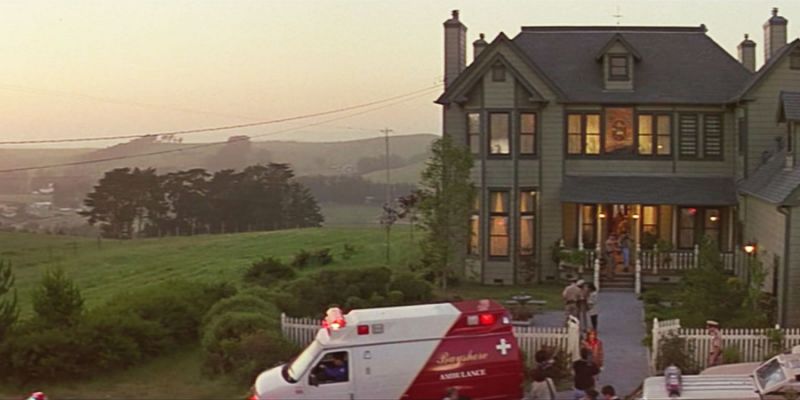 Casey’s house is situated at 7420 Sonoma Mountain Rd., Glen Ellen. This is the place where Ghostface kills Drew Barrymore’s character after her brief role in the opening scene.

The Woodsboro High School (that Sydney and her friends attend) is actually the Sonoma Community Center, situated at 276 E. Napa Street. Cravens really wanted to film the school scenes at the Santa Rosa High School.

However, the school board rejected their filming request because the community raised strong objections to a film that had such brutal violence against kids. So the makers of the film shot the school scenes at the Sonoma Community Center instead.