Where Is Secrets of Sulphur Springs Filmed? 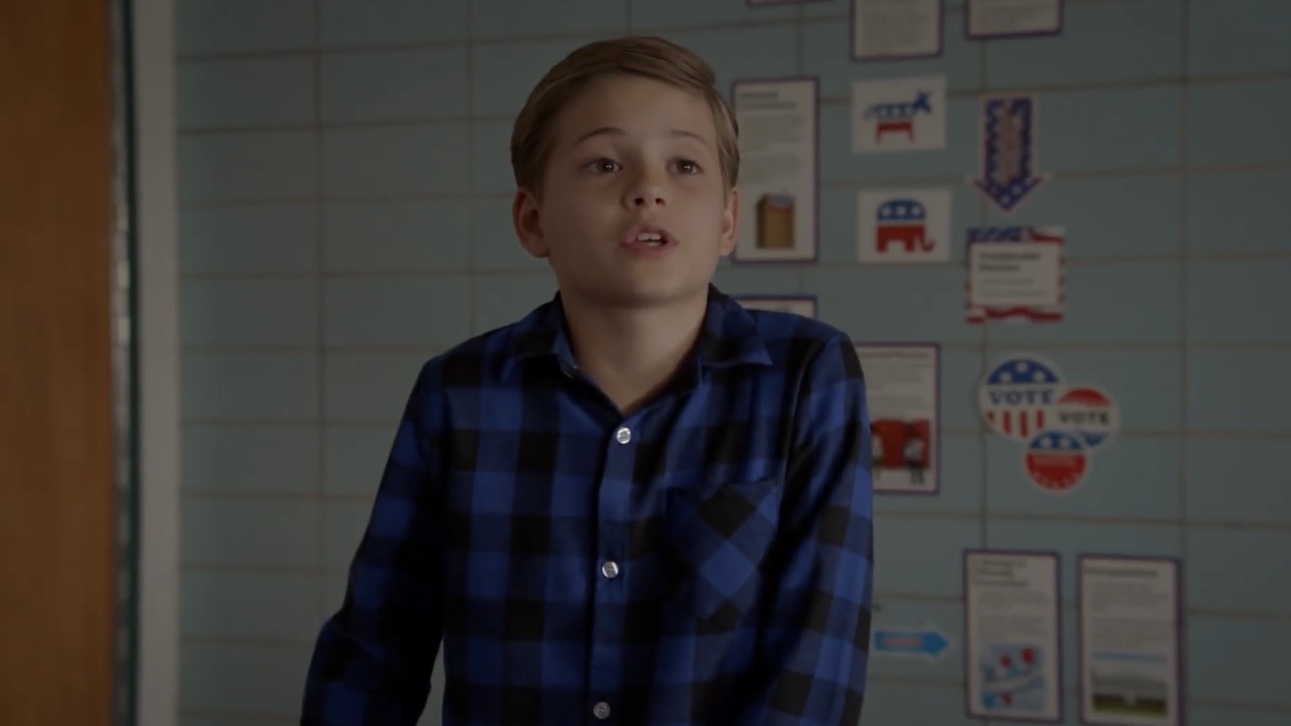 Initially known as ‘Sulphur Springs,’ ‘Secrets of Sulphur Springs’ is the story of twelve-year-old Griffin (Preston Oliver) and his family who move to a small town and take ownership of an abandoned hotel. The location used to be a hotspot for vacation gatherings, which has now fizzled out. With their dreams and aspirations intact, the family hopes to revert it to what it once used to be. But the hotel unexpectedly has mysteries of its own.

Rumored to be haunted by the ghost of a girl who had disappeared ages back, Griffin sets out to discover the truth. He chances upon a secret time travel portal that might provide him with answers. Eerie yet amazingly entertaining, The Tremont (the hotel property) stands erect within a towering hive of trees and foliage. Situated in the heart of desolation, we pondered where the series is filmed. Let’s find out.

‘Secrets of Sulphur Springs’ started filming towards the end of 2019, which came to a standstill on February 23, 2020, due to the pandemic. Filming resumed on October 5, 2020, and wrapped up on November 6, 2020. The entire series is filmed in Louisiana. Here are the specific locations!

The production gladly shifted to Chalmette – situated in St. Bernard Parish – for its filming, including a few other areas within the parish. Filming also took place at Creedmoor Plantation situated at 1800 Bayou Road, between Russell Place and Fountain Lane. Oliver, who plays Griffin, talked about his experiences on set. The boy was under his mother Jen’s watchful care during filming. She left her job at Encore Productions to be with her son.

It’s been 6 months since the shutdown and we’re finally back to finish Secrets of Sulphur Springs! #disneychannel pic.twitter.com/JhE8nUNvIL

Oliver’s father, Brandon, stayed back in Las Vegas with their eldest son, Jordan. Because of the long gap that persisted (courtesy of the pandemic), there is a gradual change observable in Oliver and his character as the show progresses. They jokingly mentioned that it wasn’t because of the time-travel element introduced in the show. 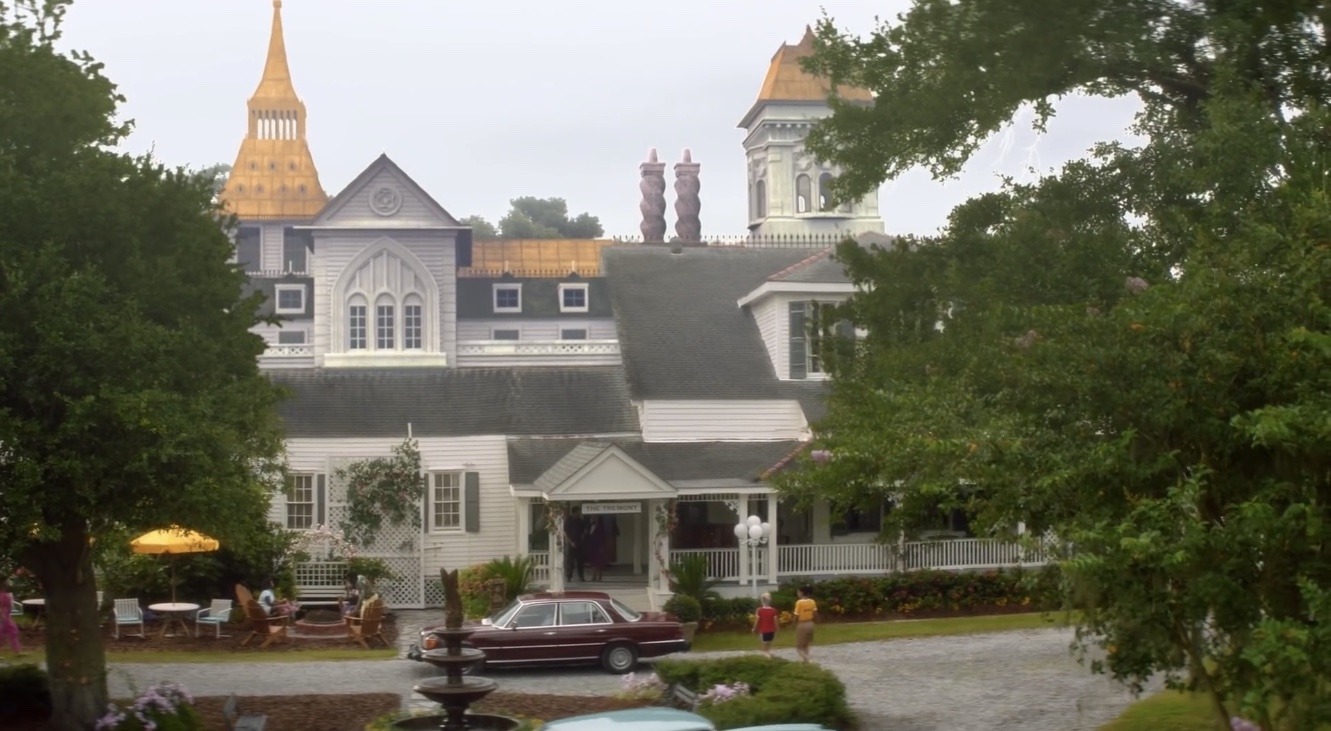 However, there were significant changes that took hold of the filming set. They were banned from entering a few areas, including the tire swing set that the young actors used to frequent. The cast and crew were also, to an extent, prohibited from freely lifting snacks from the services zone. Beyond rehearsal, the child actors did not have much to do. So they often used their phones instead and attended online school because of inactivity clawing into the set.

Braithwaite is an unincorporated community, heavily laden with greenery, situated in Plaquemines Parish, Louisiana. Located on the Mississippi River, a few camping scenes were shot there.

New Orleans, situated on the Mississippi River, is known for its active night-life, fondness for hosting live music concerts, and its delectable cuisine. The series is entirely filmed in the heart of this city, affectionately known as the “Big Easy.” A few interior and exterior shots were filmed there. The production crew also hired a cast to portray the respective roles of pedestrians and café patrons.

Glad to be back on set finishing Secrets of Sulphur Springs. #disney #disneychannel #secretsofsulphursprings #griffin pic.twitter.com/DMJOPIVwed