Where Was Seventh Son Filmed? 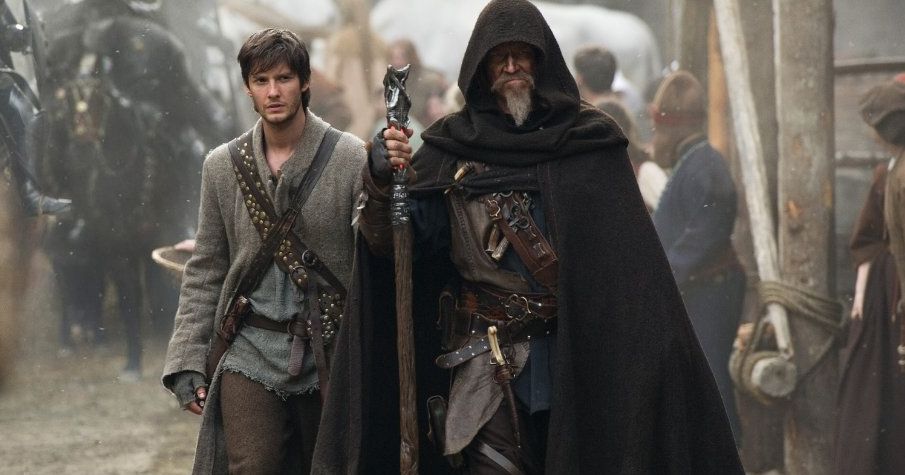 Released in 2014, ‘Seventh Son’ is loosely derived from the novel, ‘The Spook’s Apprentice.’ It is a fantasy-adventure story of the period when witchery is thriving after the return of witch queen, Mother Malkin (starring Julianne Moore). The last standing witch-hunter/spook, Master Gregory (starring Jeff Bridges), his new apprentice, Thomas Ward (starring Ben Barnes) and Gregory’s assistant, Tusk embarks on a journey to end the queen, her dark powers, and her supporters to save humans. Or else, it will be impossible to defeat her once she gains more power on a blood moon night.

As the master and his apprentice go on facing every obstacle and move closer to their win, various fascinating spots including the mountains, rivers, waterfalls, and dense woods are left behind. Here are all the places where ‘Seventh Son’ was filmed.

From the beginning to the end, ‘Seventh Son’ shows beautiful sceneries, 16th-century environment and the magical places such as the witches’ fortress or the spook’s home. All these scenes were filmed in parts of Canada and the United States. 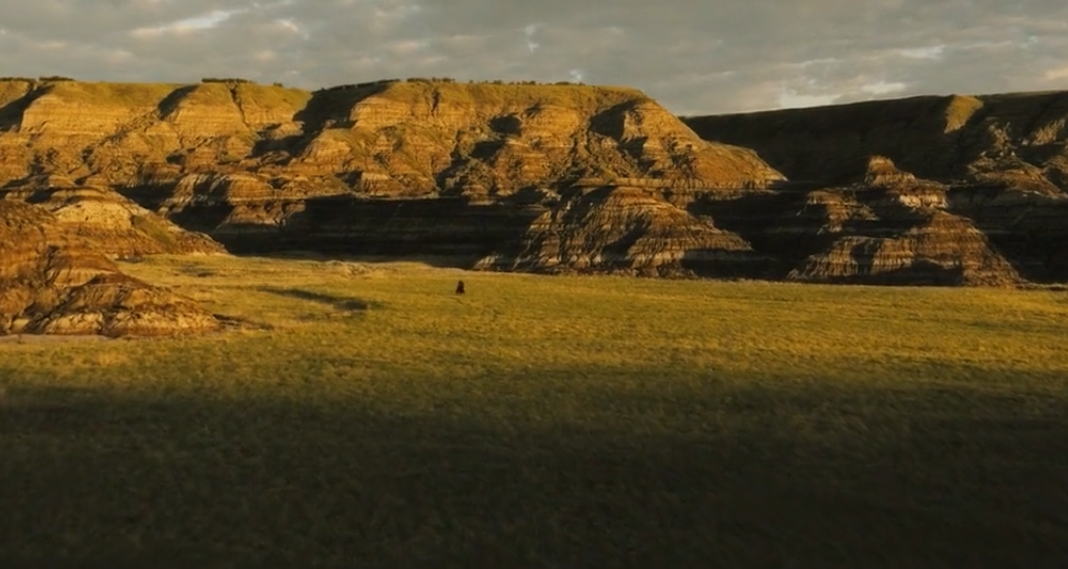 The opening scene of ‘Seventh Son’ is set on the top of a mountain. In this scene, Master Gregory locks Malkin in an underground prison, despite Malkin’s requests to have mercy on her. Seasons keep on changing on the mountain range but she remains trapped. Long after Gregory leaves her behind imprisoned, Malkin regains her dark powers and raises again on the centennial night of the blood moon.

This entire scene was filmed on Horsethief Canyon, Drumheller, Alberta, Canada. It is a picaresque range made of striated rock. Anyone can visit the valley and even go for walking trails or just relax at the sightseeing point.

Near to the center, the movie has many scenes in the woods. The scene where Ward and Gregory are chased by a Boggart, a fictional creature is set in a forest. Also, when both of them get into a fight with Mother Malkin’s people, they are chased across the forest, where Ward and Tusk are pushed down the cliff. To give the mystical feel, the crew chose a location near Twin Falls section of Lynn Canyon Park in Vancouver, British Columbia. It is a popular park, especially because of its many types of hiking trails. The lakeside kissing scene of Thomas Ward and his beloved Alice, (starring Alicia Vikander) a half-witch was filmed here.

‘Game Of Thrones’ actor Kit Harington appears in the first five minutes of the movie as William Bradley, the apprentice of Master Gregory. His role ends before the final apprentice, Thomas Ward (starring Ben Barnes) makes his entry. Mr. Bradley is killed by Malkin and most of this takes place on the sets built in the studio.

Ward’s mother who also happens to be a witch reveals her true identity in a market. It is during an attack of Malkin and other witches that she dies saving humans. The entire set for this scene, ie, a 16th-century style market was created in Vancouver. Although ‘Seventh Son’ is about greater-than-life incidents, some scenes were also filmed in a standard studio at Hollywood, Los Angeles, California.