Where Was Sniper Ghost Shooter Filmed? 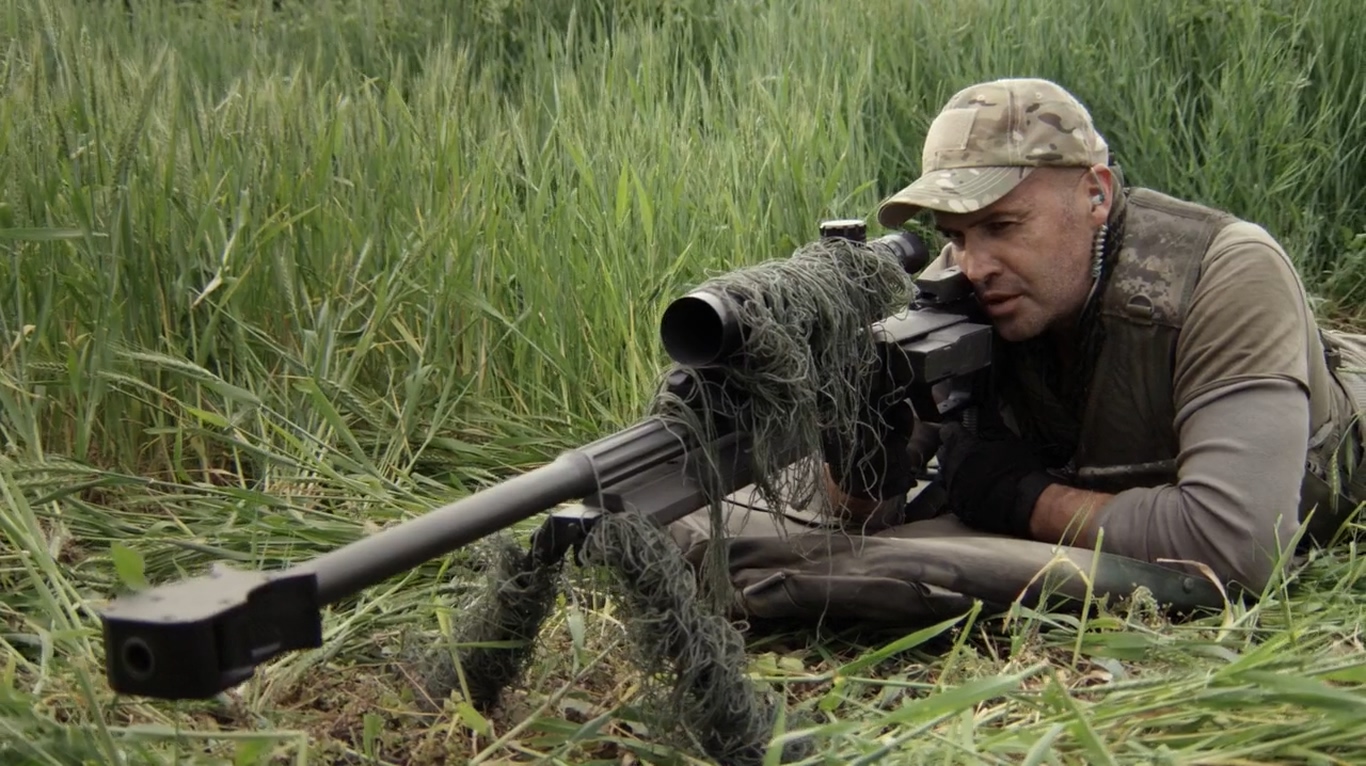 Helmed by Don Michael Paul, the sixth installment of the popular ‘Sniper’ film series, ‘Sniper: Ghost Shooter’ is an action film full of shocking revelations and adrenaline-filled gunplay sequences. The discordant story follows veteran spotter Brandon Beckett as he embarks on another mission, which involves an impending terrorist attack on the Georgian gas pipeline network. The story is jarring and the characters are too stereotypically army-like to show characteristic nuances, yet the film manages to engage the audiences as it picks up the pace from the second half.

The story is primarily set in the Eastern European region, and the production crew moved to the actual location to authentically portray the guerrilla warfare techniques of the terrorists who conduct their operation hiding in inaccessible mountainous terrains and natural trenches. If you are interested to know about the locations where ‘Sniper: Ghost Shooter’ was filmed, fret not, cause we have your back.

Most parts of the film were shot in the former Turkish capital city of Istanbul. In the early moments of the film, following the failure of the Syrian mission, the crew of U.S. Marines arrives in Istanbul, to take on a related mission. A drone captures the city in all its glory, including detailed shots of Aya Sofya and Suleymaniye Mosque until the camera closes in on the Grand Bazaar. 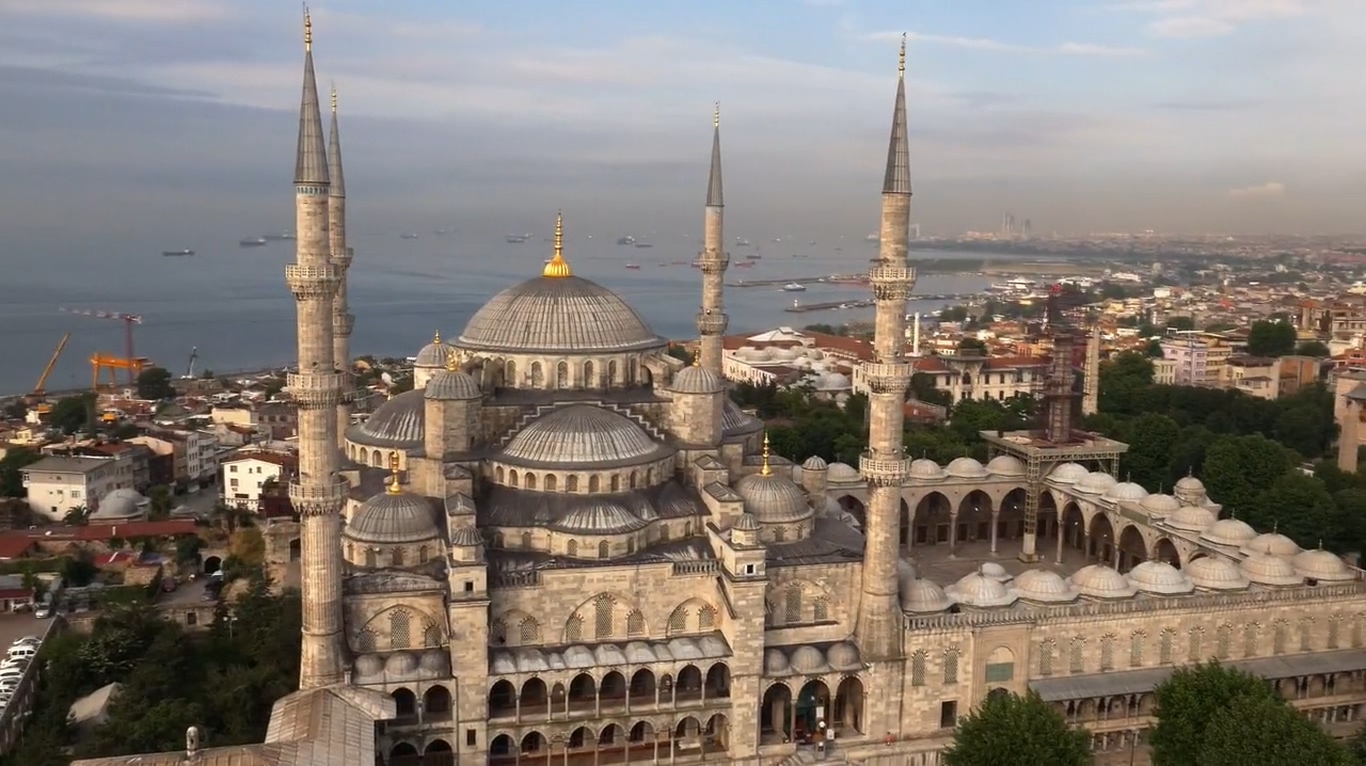 The crew is seen to be hanging out in an eatery, and following a cue seen in the film, the location seems to be Yildizler Restaurant Galata Köprüsü, situated at İskenderpaşa Galata Köprüsü No 10 in 34080 Fatih. Located between the Galata Bridge and the iconic New Mosque, the restaurant showcases some of the exotic cuisines of the region. Several scenes were shot at the Istanbul crossroads AKA Eminönü. 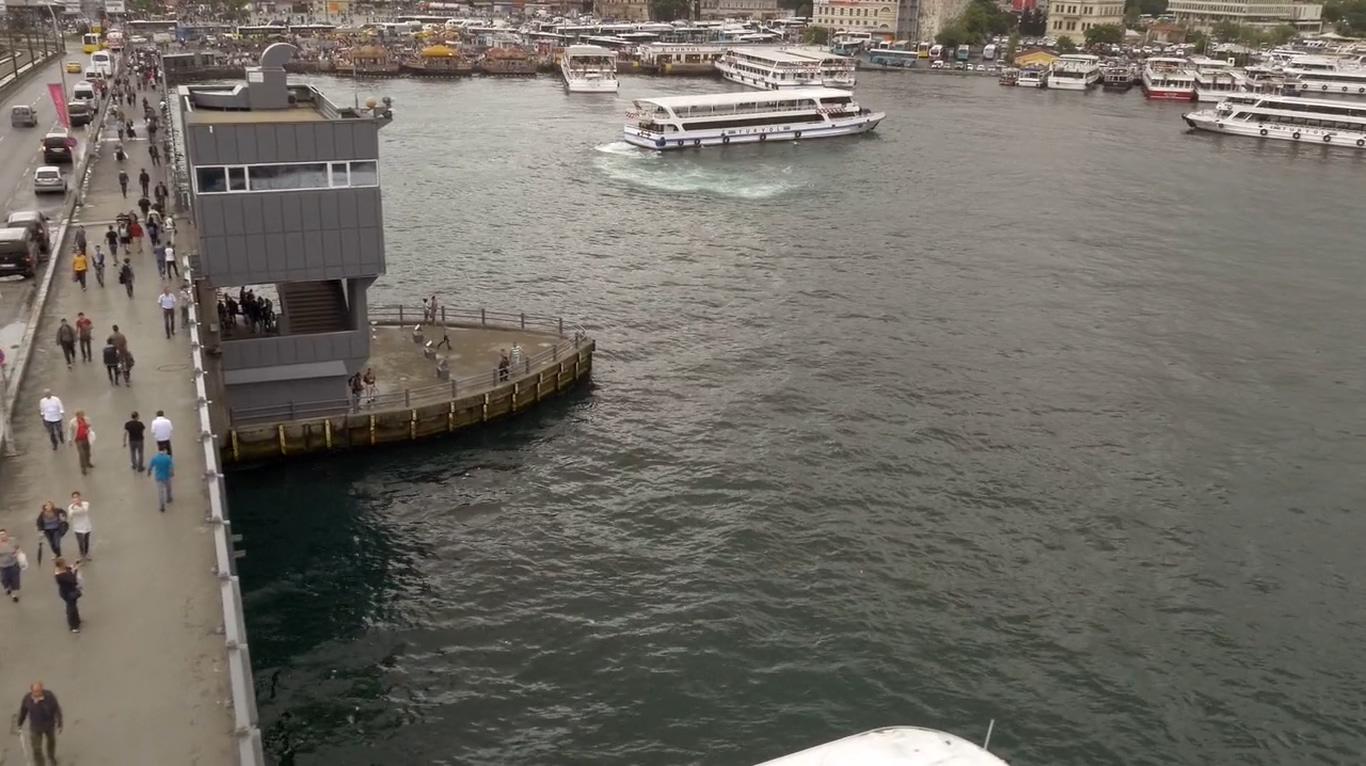 In another scene, Beckett notices a woman and follows her to the Galata Bridge on the Golden Horn, where Beckett’s life comes under threat as a sniper aims for his head. The finality of the film is also reached, in a befitting manner, by the waterway of Istanbul. A few scenes were also shot at a 10,000-ft alpine mountaintop in Eastern Europe.

Additionally, some sequences of the film were shot in Bulgaria. The sequences involving terrorist activity are predominantly filmed in Bulgaria. Situated by the Black Sea, Bulgaria provided the production crew with an ideal uneven terrain to situate the transnational conflict.