Where Was Stay Close Filmed? 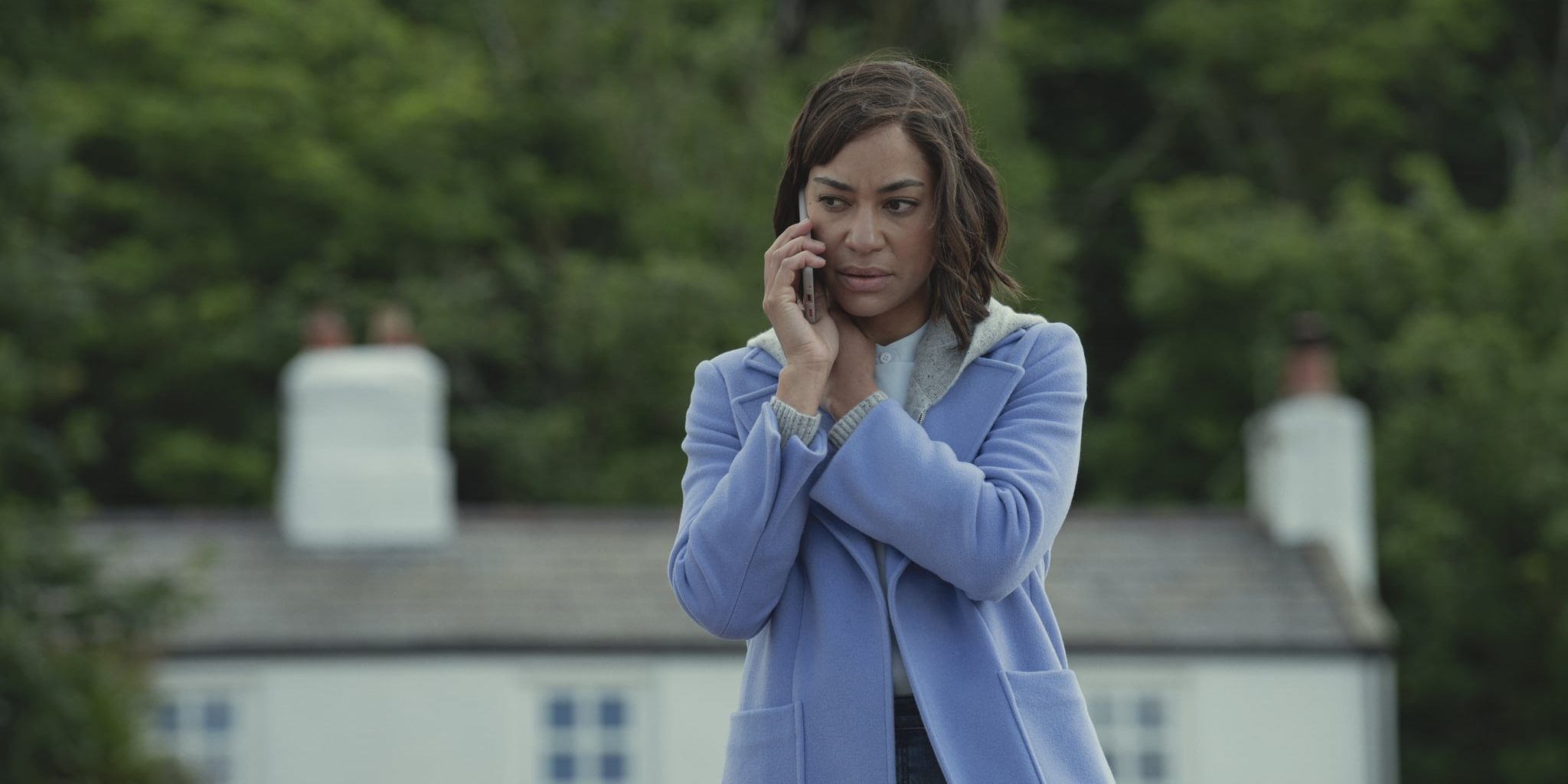 Based on the eponymous novel by Harlan Coben, Netflix’s ‘Stay Close’ is a British crime series directed by Daniel O’Hara. It follows a mother, a former documentary photographer, and a detective, whose comfortable lives take a turn for the worse when a person from the past returns to deliver startling news. The series follows the group and their attempts to untangle their past from the present, all the while dealing with a menace that looms in the air. Since the gritty miniseries was filmed in a wide variety of locations that range from scenic beaches to engrossing woods, viewers must be wondering where these sites are located. Let’s find out!

’Stay Close’ was filmed in its entirety in England, specifically in Manchester, Blackpool, and several other regions in North West England. The principal photography commenced on February 18, 2021, and wrapped on July 30, 2021. Now, let’s dive into the details about the specific locations.

The filming of ‘Stay Close’ in Greater Manchester chiefly took place in Manchester. Impossible-Manchester, a stunning bar located at 36 Peter Street, stands in for the interior of the nightclub Vipers in the show. Out of the three floors, the crew used the subterranean floor for filming. The scenes that feature Ray’s studio were filmed in the market town of Ashton-under-Lyne, situated on the north bank of the River Tame. Hale and Bowdon serve as other filming sites in Greater Manchester.

Didsbury, a suburban area of Manchester on the north bank of the River Mersey, serves as a significant location. The properties that appear as the houses of the Shaws and the Greens in the series are located in this region. However, the scenes that take place in the Greens’ basement were filmed in an old Liberal club in Whalley Range. The Northern Lawn Tennis Club in West Didsbury also seemingly features in the show. Dave Shaw’s bachelor bash was filmed in The Edwardian, a luxury hotel located at Peter Street. Additionally, filming reportedly took place at the Printworks for some pub sequences.

The coastal scenes in the crime drama were predominantly filmed in the town of Blackpool, located in the ceremonial county of Lancashire. The Mardi Gras and Bar Mitzvah scenes were also lensed in the town. The scenic coast and the wooden piers make Blackpool a captivating seaside location for filming.

Other Locations in North West England

A few sequences were lensed in Morecambe, specifically the ones involving Lorraine Griggs’ flat. The enchanting view from the flat is of Morecambe Bay. You may even recognize the Dream sculpture in a few scenes. Formerly the site of Sutton Manor Colliery, the sculpture is situated in the town of St. Helens. The exterior shots of Vipers were filmed in Formby, a town in the Metropolitan Borough of Sefton in Merseyside. The crew also filmed on the beaches in Formby.

Dave’s mother’s care home is actually an old rectory in the market town of Ormskirk, West Lancashire. A private lake in Nunsmere also serves as a production site. The crew utilized a private farm in Chorley, a town in Lancashire, to film the woods. The search for a location that had ruins ended in Chorley, which is renowned for natural attractions. Other places that the team shot pivotal sequences are the spectacular Silver Jubilee Bridge in Runcorn, a cottage in Knowsley Park near Prescot, and the Great Sankey Neighbourhood Hub in Warrington.