Where was Straight Up Filmed? 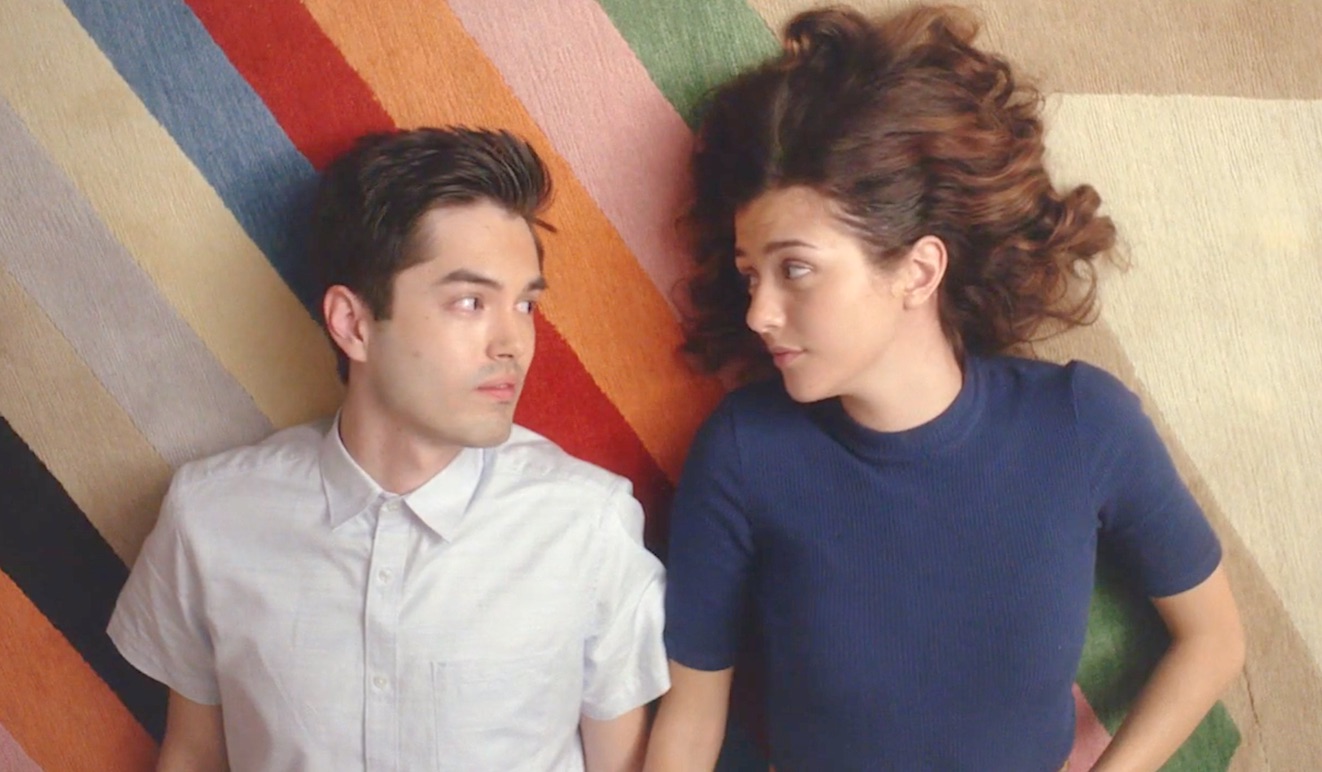 ‘Straight Up’ is a romantic comedy unlike any you might have seen before. It follows the story of Todd and Rory. Todd is gay, or so he thought. After failing to form a proper connection with another man, he starts to wonder if he is not as gay as he was made to believe. While wondering about the label that would define him better, he meets Rory, a struggling actress who is going through a lonely time as well.

The film explores the concept of love without sex and employs the conversations between the characters to show their intimacy rather than relying on dramatic sexual or romantic gestures. It also refrains from putting its characters in grand locations and rather lets them be in comfortable places like their home. Every place we see them says something about them. If you want to know where ‘Straight Up’ was filmed, here’s the answer.

Todd and Rory’s story takes place in LA, where one is struggling to figure out the exact nature of his sexuality, while the other is trying to find a breakthrough in her acting career. When they find each other, they shrink in a shell where they are happier in each other’s presence and don’t seem to need anyone else. The boxed aspect ratio of the film also adds to the feeling of them confining themselves in whatever they have found with each other and being comfortable in that. Due to this, most of the scenes take place inside, be it a diner, or the house where the couple lives, or the houses that they sit for. All of these are real-life locations in Los Angeles.

‘Straight Up’ used around 20 locations all over the city. The scene in the diner was filmed at Cindy’s Diner in Eagle Rock. Director-writer-actor James Sweeney found most of the places through Airbnb, while also receiving help from acquaintances to get locations at a low cost due to the limited budget of the movie.

The first house that Todd and Rory sit for, the one with the rainbow carpet, which also appears in the poster of the film, is the house of one of the investors of the film and the carpet scene was filmed inside a kids’ playroom. “We weren’t allowed to move anything and the carpet was there. Originally, that sequence was supposed to take place in the master bedroom, but we weren’t allowed to shoot up there, so we ended up shooting in what was a kid’s playroom. It really lends itself to the film’s aesthetic and it was a happy accident,” said Sweeney.