Where Was The Cave Filmed? 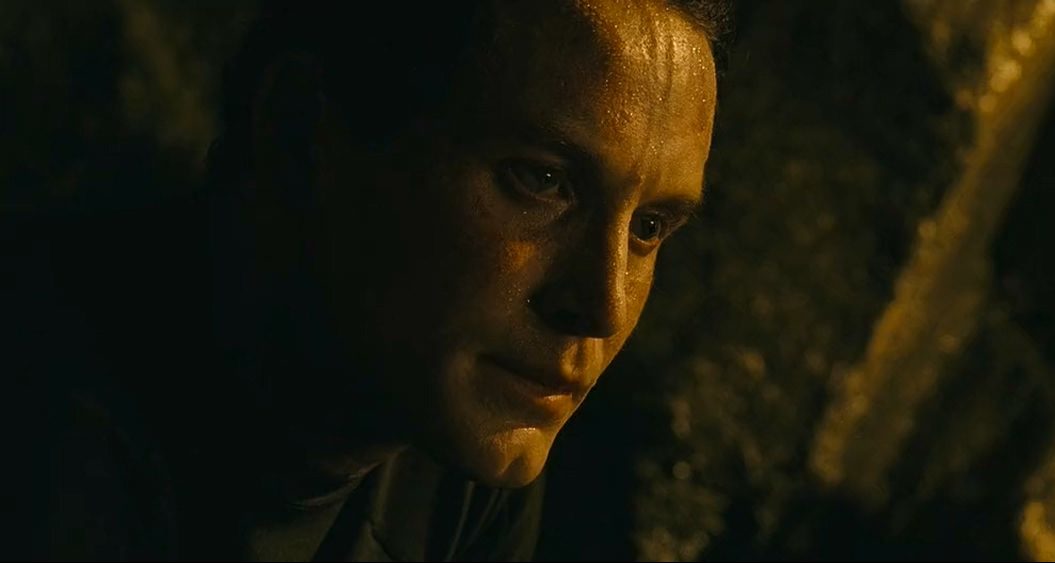 Bruce Hunt’s only feature-length directorial foray, 2005 survival movie ‘The Cave,’ is undoubtedly a dreadful affair. Blending myth and biological intrigue, the horror drama follows some of the world’s most excellent divers as they take the helm of an expedition operation in the far-flung Carpathian Mountains. They are adequately enthusiastic, have all the cutting-edge gears to pull off the procedure, and know their vocation quite well.

Meanwhile, otherworldly threats lurk at the bottom of the cave, waiting to take hold of the humans. Most of the story unfolds in the vast cave networks in the Carpathian Mountains and underwater settings, but you may be curious to identify the locations where the movie was shot. In that case, let us guide you to the filming sites!

‘The Cave’ was filmed in Romania and Mexico. Principal photography was carried out for several months in 2004, beginning sometime early in the year and wrapping up by the end of summer. The filming crew first visited Romania, where most of the film is set, and then moved to Mexico. As per reports, it was less expensive to film in Romania than in the USA. Let us now take you to the specific locations that feature in the movie!

Romania serves as the primary filming site for ‘The Cave,’ considering it is also where the movie is set. With over 12,000 registered caves in its vast natural reserve, the country was seemingly the ideal place for this production. The studio work was predominantly carried out in Bucharest Film Studios (also known as MediaPro Studios or Buftea Studios). The vast production studio is located at Strada Studioului 1 in the suburbs of Buftea. It has maintained its position as one of Eastern Europe’s oldest and largest movie production hubs.

The crew constructed a 750,000-gallon tank to film the underwater sequences. During filming, the actors had to spend 10-12 hours daily in their wetsuits, jumping in and out of the water. The team also set up base in Bucharest, which lies approximately 12 miles from Buftea. From there, the cast and crew commuted to 45 minutes to the filming site in the Carpathian Mountains.

Some scenes were filmed in the Transylvania region of Romania. The historical region has some of the oldest forests in Europe and is known to be home to Count Dracula. Filming was carried out near Zărnești, a small town in the Brașov County of Romania.

Zărnești is situated near the Piatra Craiului Mountains, part of the Southern Carpathian mountains range. This is where the crew filmed the mountain and cave scenes. Producer Andrew Mason roped in some of the most renowned cave divers as consultants to make these sequences as realistic as possible.

We meet Jack and his team during a mission in Mexico. This portion of the movie was filmed in the Hidden Worlds Cenotes Park, an amusement park located at Rancho la Teresita, in the Quintana Roo state of Mexico. The park was known for its adventure activities such as ziplining, hanging bridges, rappelling, and cenotes snorkeling. Unfortunately, it seems that the venue is no longer in function.

Read More: Is The Cave Based on A True Story?