Where Was The Crimes That Bind Filmed? 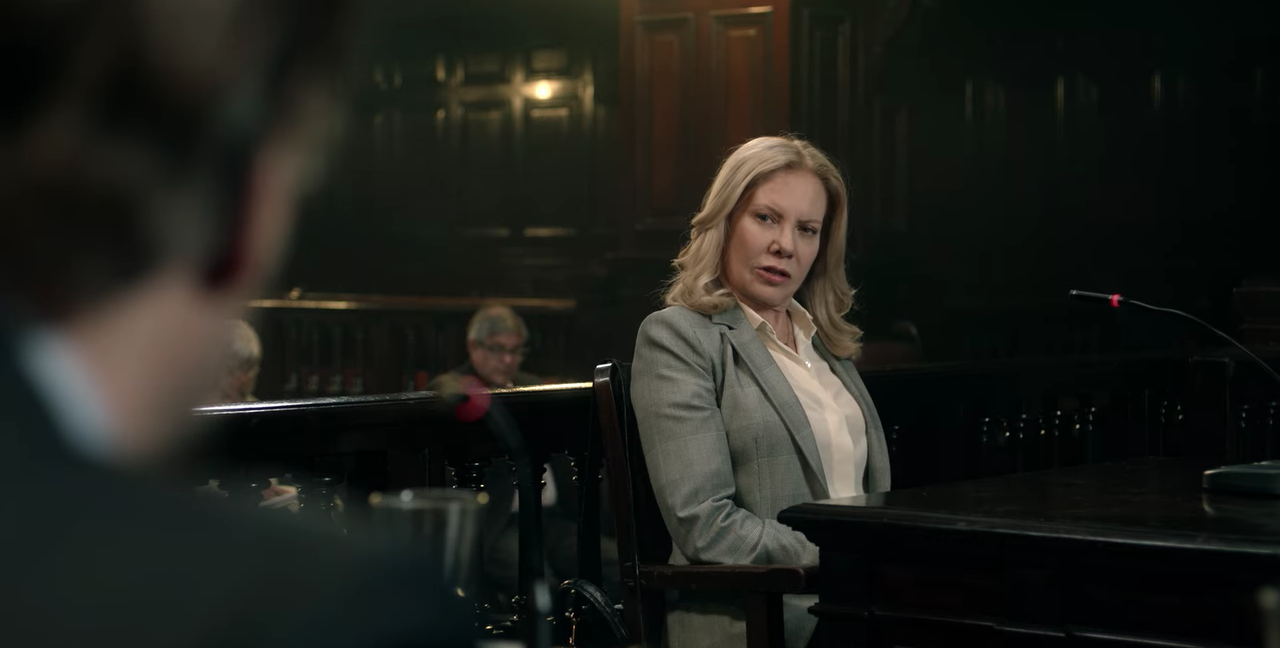 ‘The Crimes That Bind’ is an Argentinian thriller film on Netflix. Alicia (a mother), played by Cecelia Roth, learns that her son has been charged with attempted murder and rape of his ex-wife. The film then shows us what lengths the mother is willing to go to in order to clear his name, and what other secrets are revealed to her in the process. It is a story of love, loss, mystery, and limits being pushed to the very edge, and if you’re curious about where the film was shot, then just keep on reading.

The Crimes That Bind Filming Locations

The film was mostly shot in Buenos Aires, the capital city of Argentina. It was mostly filmed in the area called Recoleta, a posh and affluent neighborhood in all of Buenos Aires. It has everything— beautiful architecture, well-maintained parks, museums, good food, and classy boutiques. A different (residential) neighborhood, Villa Urquiza, is also featured in the film.

It is no wonder then that Buenos Aires was chosen to be the filming location. The family is an affluent one and lives quite comfortably. Their domestic help is also featured heavily in the trailer. Apart from that, Alicia’s son even testifies in court that he is from a good family and did not commit these crimes. Last but not the least, in another scene, Alicia is seen freaking out about the possibility of the media finding out about these allegations and her son being in jail (which could most certainly ruin their reputation as well).

Another prominent location for filming was the Plaza Lavalle. It is also a very apt location, considering that the park in the middle of the plaza is enveloped by significant buildings all around its periphery, including the Palace of Justice of the Argentine Nation. It houses the Supreme Court, as well as a few other lower courts. It was constructed between 1905 to 1910 and is also a national historic landmark today. 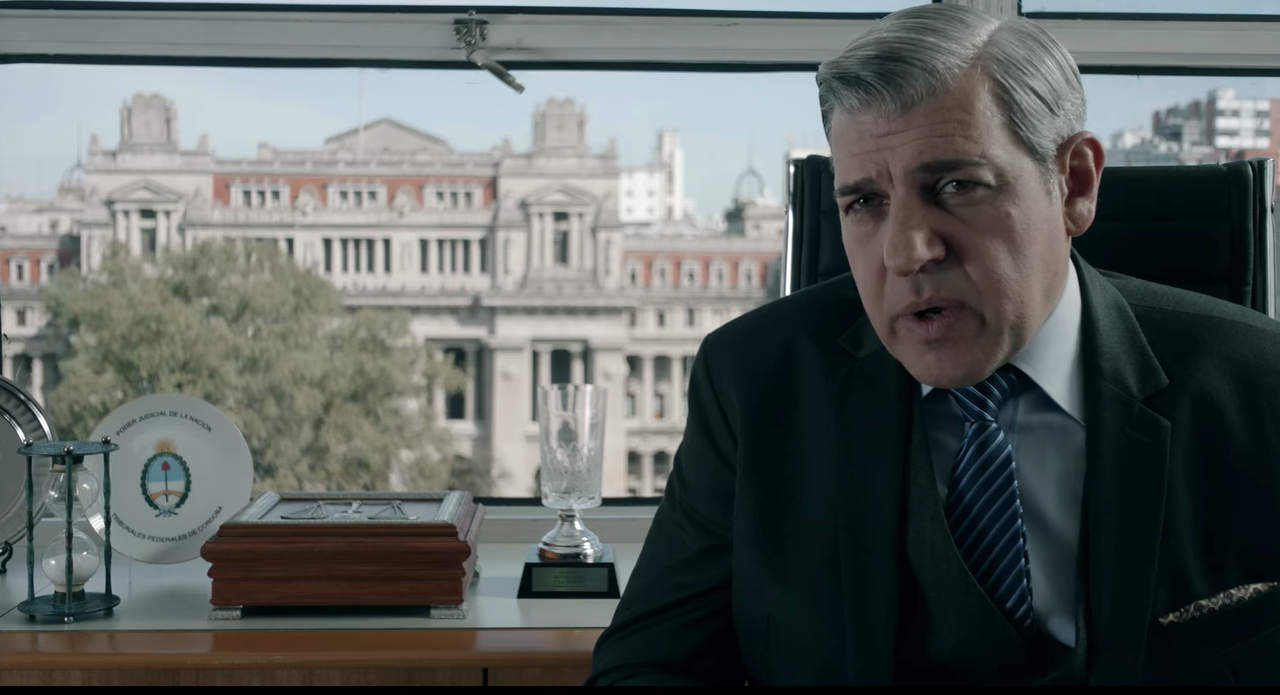 We even catch a glimpse of the neoclassical building in the scene where a lawyer tells Alicia that their strategy has to do with getting the charges dropped, otherwise they would most definitely lose the battle in court. There is another scene where she is crossing the road and we see the words ‘Podar Judicial De La Nacion,’ which translates to ‘Judicial Power of the Nation’ in English.