Where Was ‘The Crown’ Season 3 Filmed? 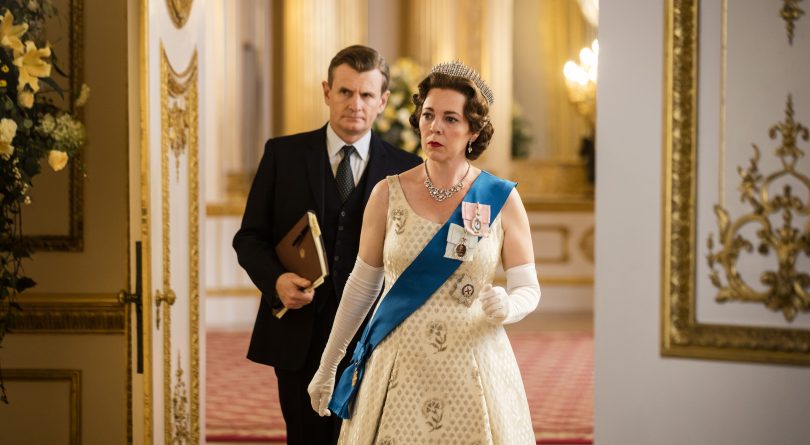 ‘The Crown’ is one of Netflix’s top shows, and it takes a lot of work to create the best. A taut storyline to brilliant music to impeccable acting skills aren’t the only things that a period drama of this scale needs. Location is a key factor. Imagine the show but in a place that looks like a cheap imitation of the Buckingham Palace and several other locales presented in the story. Would it still have the same impact on you? No!

The setting of a story is as important as the story. The background plays a vital role in creating the mood. Without passing through the great halls of the palace, how could you possibly imagine the grandiose of the royals? Without the depiction of the many castles that they have, how could you possibly come to know about their lavish vacation homes? In short, ‘The Crown’ would be nothing, if not for the magnificence of its locations. You can watch the show on Netflix. Or, you can read on and find out about the locations where it has been shot and go there by yourself, take in the royalty of these places first hand.

Various sites all over England have been used as the backgrounds for three seasons of ‘The Crown’, and almost all of the previously used location will continue to serve the show for the next three seasons as well. It makes sense too. The Royal Family resides in London and the majority of the political and social upheavals presented in the show take place there. In order to capture the majestic aura of the city, you can’t go elsewhere.

However, this doesn’t mean that all the desired locations are at your disposal. No matter how much Netflix would have wanted to shoot the series in the Buckingham Palace, it was not going to happen. So, they had to go for the next best option. For three seasons, Lancaster House and Wilton House have served as the stand-in for the residence of the Queen. The Old Royal Naval College and the University of Greenwich were used to capture the courtyard of the palace. Similarly, the Belvoir Castle is used to give the impression of Windsor.

The first episode of the third season features the funeral of Winston Churchill. The scene was shot in the Winchester Cathedral. In the second episode, Princess Margaret and her husband go for a vacation to America. Here, they are invited in the White House, where they indulge in a night of games and partying. For these scenes, the White House was recreated in the Hylands House.

Another lavish home that we encounter throughout the series is that of the Duke of Windsor. He resides in Paris with his wife. The shooting for it, however, took place in England. West Wycombe House was tidied up to make a place for the former monarch.

The storyline of ‘The Crown’ takes its characters all over the country. In the last seasons, Scotland got to show off its beauty, and this time, we got to go to Wales. The third episode of the third season focuses on the event of the Aberfan tragedy. A tip created in the mine led to the collapse of it, leading the slurry to run into the town below, destroying the school and killing around 144 people, most of them children.

For the reasons of compassion and respect towards the victims and their families, Aberfan did not become the production location for ‘The Crown’. They substituted this Welsh village with another- Cwmaman. Set in the Cynon Valley, this is also a former coal-mining village, which not only made it easier to recreate the intended location but also created the atmosphere necessary for the episode of this intensity.

Another Welsh location that we come across is in the sixth episode. Before his Investiture, The Prince of Wales is sent to Wales to learn the language for a few months and then deliver his speech. In real life, the ceremony finally takes place at the Caernarfon Castle. Luckily, the location was available for shooting purposes, so, in the show, as well, the ceremony takes place in the same castle.

In the last episode of the series, we get to witness the heated affair between Princess Margaret and Roddy Llewellyn. After her husband indulged in an affair of his own, Margaret finds a reprieve for herself in a party arranged by her lady-in-waiting. The shooting for this is reported to have taken place in Rye, a small English town. However, this is just a brief scene. The main part comes when the Princess takes her young lover on a trip to the Caribbean, to the place that was gifted to her for her honeymoon, but the one she never used with her husband. To recreate the vibe of the Caribbean, various locations in Southern Spain were put to use.