Where Was The Cursed Filmed? 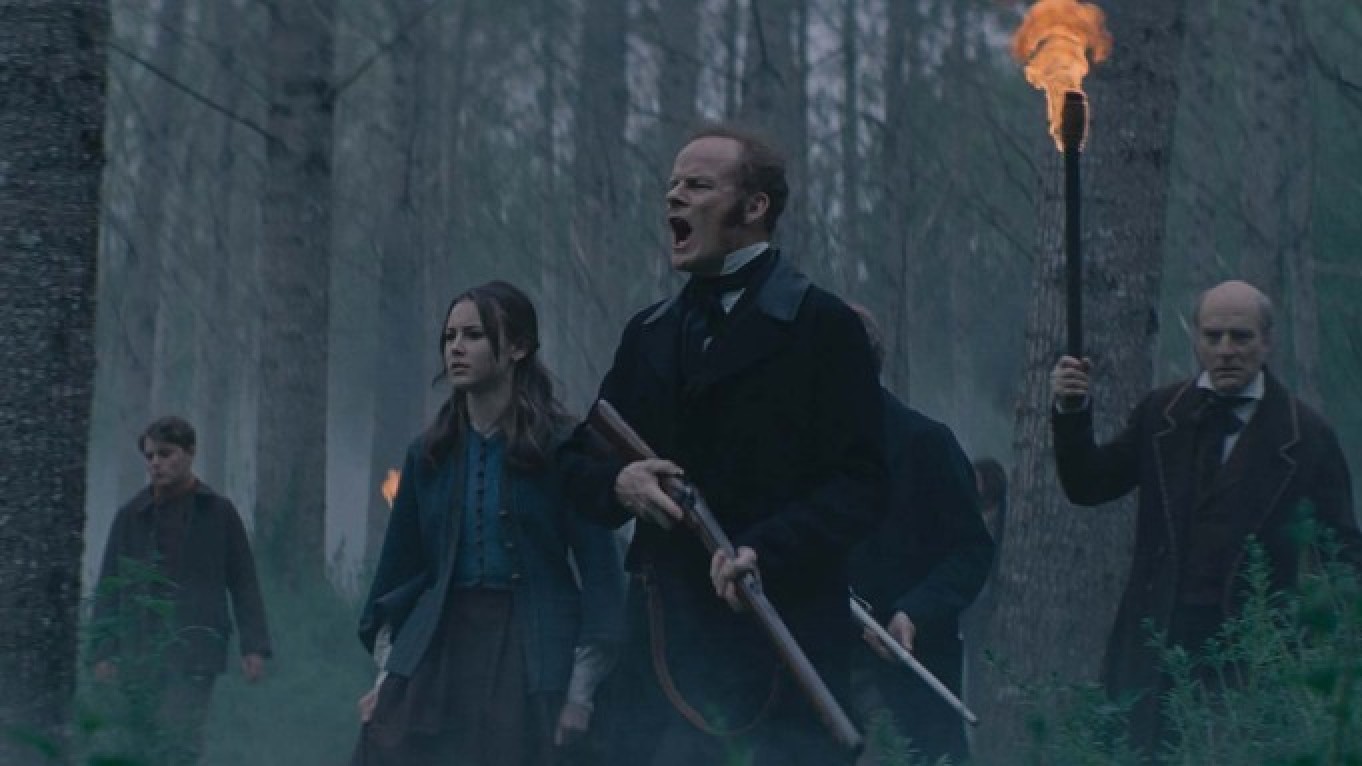 Directed by Sean Ellis, ‘The Cursed’ is a horror movie where a violent landowner commits a crime and consequently unlocks a hellish curse on his family and village. It becomes a living nightmare for the townspeople who become victims of it, and a series of serious accidents later, visiting pathologist John McBride warns them of a dark presence. Set in 19th century France, the film is aesthetically pleasing despite being packed with murky undertones that instill horror in the viewers. Are you curious to know where it was filmed? If yes, here are some updates for you!

Originally titled ‘Eight for Silver,’ ‘The Cursed’ was filmed in France. The filming seemingly began in late 2018 and concluded in early 2020. Roxane Duran, who essays the character of Anais, shared a beautiful shot from her first day on set. One of the scariest aspects of the film, besides the story, is its visual effects. A lot went into creating the perfect ambiance of the horror film. Let’s dive into more details!

Cognac, a scenic commune situated on the Charente River towards the west of France, is where the movie was filmed. The city is home to almost 20k inhabitants. Although sparsely populated, Cognac has a few notable characteristics that have elevated its reputation worldwide. Cognac is world famous for its brandy of the same name. Director Sean Ellis posted a few pictures taken during the filming of the movie where the cast members are decked up in their blood-smeared costumes, seemingly enjoying their time on set.

Over the years, Cognac has served as a filming location for many productions such as ‘Lola & Her Brothers’ and ‘The Dazzled.’ The best thing about Cognac is its versatility as a filming location. It can be redressed to suit the aesthetic of any filmmaker who sets up their equipment in this pleasant town. Hence, Sean Ellis beautifully utilized the picturesque town for what it has to offer and turned it into a scary old haunt. The cast and crew pitched up tents in the wilderness where a significant portion of the film apparently unfolds.