Where Was The Dry Filmed? 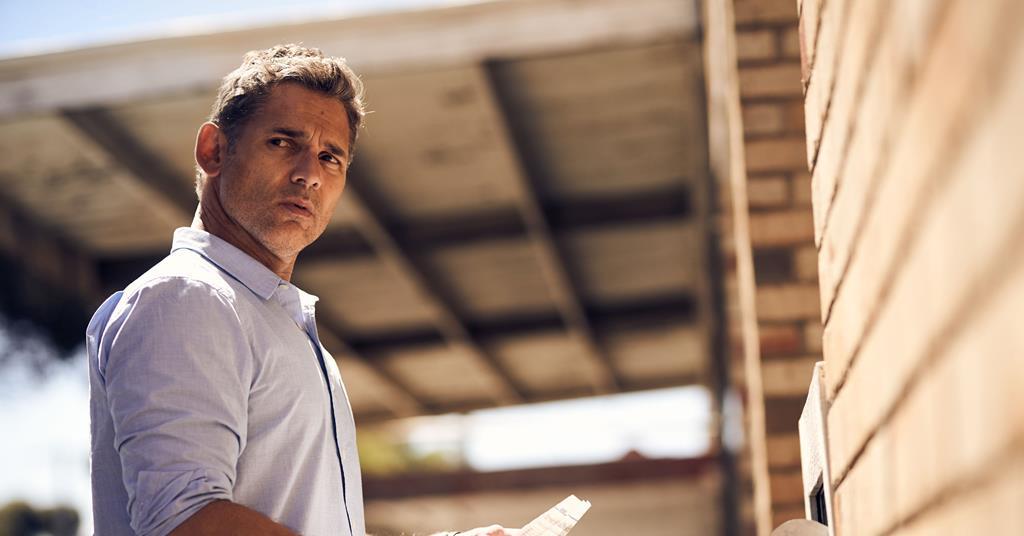 Based on Jane Harper’s novel of the same name, ‘The Dry’ is a crime-mystery film that centers upon Aaron Falk, a Melbourne-based federal cop who visits his home town Kiewarra, after two decades to attend the funeral of his childhood friend, Luke. According to reports, Luke murdered his child and wife before dying by suicide, but his parents are not ready to believe this theory. They appeal to Aaron to investigate the case and but he is initially reluctant.

When Aaron later begins to look into the issue, it leads to several shocking revelations that hold the capacity to keep viewers glued to the edge of their seats. In case some of the scenes make you wonder about the filming locations of the movie, then you have come to the right place. Here’s everything you need to know.

Helmed by Robert Connolly, ‘The Dry’ was filmed entirely in Victoria in southeastern Australia. The state offers a varied terrain that includes numerous natural locales, beautiful snow-capped mountains, semi-arid plains, national parks, coastal beaches, and river basins. The films’ production reportedly injected nearly $1 million in the state’s economy and offered employment opportunities for about 90 regional workers. It also ended up engaging with 120 local businesses, which speak volumes about the overall impact the movie has had in Victoria.

The shooting for the movie began in Western Victoria in March 2019, and it took place in several locations in the state to create the fictional town of Kiewarra. So, without further ado, let’s learn more about the exact shooting locations of ‘The Dry.’

A significant part of the overall filming for the movie was done in the Wimmera Mallee region. Located within Loddon Mallee and the Grampians regions, Wimmera is overwhelmingly dependent on the grain and sheep industries. Shooting for the film took place in Horsham city, which is located 300 kilometers northwest of Melbourne (another crucial filming location for the movie).

Less than an hour away from Horsham city, Minyip, which was settled by Europeans in 1872, is another prominent production location. The crew stayed in the region till the end of March 2019, and the residents were hopeful that the movie would put their town on the map. The filming for ‘The Dry’ was also done in Beulah, a drought-prone region in the center of the Mallee-Wimmera region of Victoria.

Along with other small towns in the state, Beulah’s arid landscapes and other locations were used to portray Kiewarra, the fictional town which Aaron visits for his friend’s funeral. In an interview, Barb Moore, the Beulah Progress Association secretary, expressed his excitement about the possibility of the region attracting more tourists due to the filming of the movie in the region.

The murder-mystery film revolves around a cop based in Melbourne. In order to to keep the movie as visually authentic as possible, the production took place in Melbourne as well. The coastal city is the capital of Victoria and is one of the most developed places in the region. The city is widely regarded as a cultural capital, and its sports, films, theaters, comedy, literature, and art unsurprisingly has global recognition.

Other Locations in Victoria

Located 120 kilometers northwest of Melbourne, Castlemaine is one of many filming locations in the state. Filming in this part of Victoria was primarily done with the younger cast. Clunes, a famous filming location, was also one of the leading production locations for the movie. Well-known films shot in the region include ‘Ned Kelly’ and ‘Mad Max.’