Where Is The Flight Attendant Filmed? 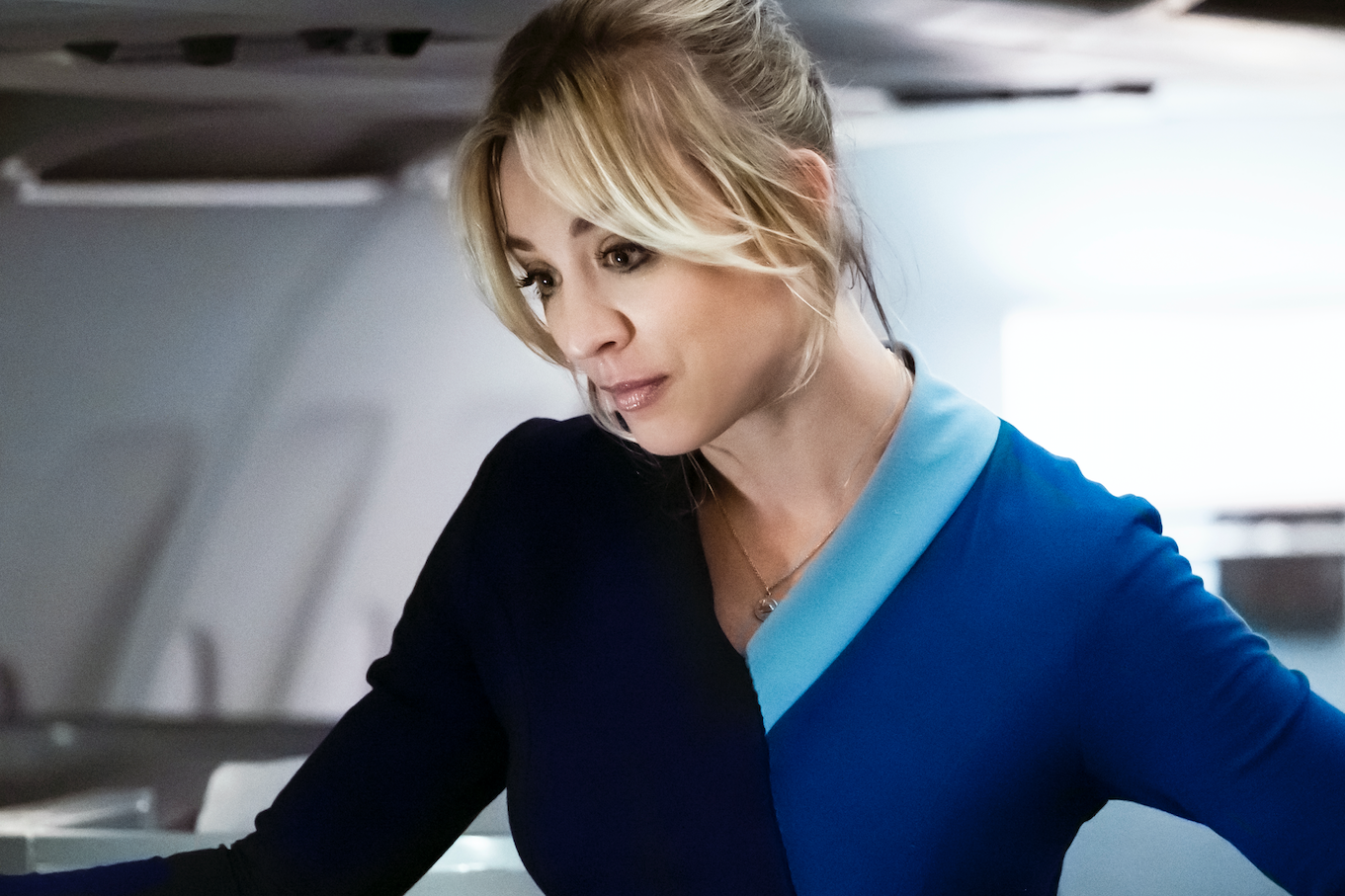 ‘The Flight Attendant’ is a dark comedy-thriller that follows Cassandra “Cassie” Bowden (Kaley Cuoco), who is a flight attendant. Her life seems like a dream- it is glamorous, and it involves traveling and partying. In Dubai, she has a fun drunken night with one of the attractive passengers on her flight, Alex (Michiel Huisman). She wakes up the next day, with not just a terrible hangover but also next to Alex’s bloody corpse.

With no memory of the night before, Cassandra Bowden is clueless about what to do or what to believe. Following the life of a flight attendant, the series takes us to some of the international locations. If the scenic visuals make you wonder about the filming sites, we have got your back. Here are all the places where ‘The Flight Attendant’ is filmed!

‘The Flight Attendant’ is filmed in different parts of New York and various countries like Italy, Thailand, and U.A.E. The series started filming on September 30, 2019, which came to a halt on March 12, 2020, due to the Coronavirus pandemic. After a gap of a few months, filming resumed on August 31, 2020, finally wrapping up on October 10, 2020. Fortunately, the team had finished filming in international locations before the industrial shut down. Here are the details regarding the shooting sites!

The production team commenced filming in the city of Bangkok before moving on to different locations. Known in Thai as Krung Thep Maha Nakhon or simply Krung Thep, the capital of Thailand is famous for its vibrant street life, world-famous floating market, and beautiful architecture of the tourist attractions. In their time in Thailand, the team celebrated Thanksgiving as well as Kaley Cuoco’s 34th birthday. 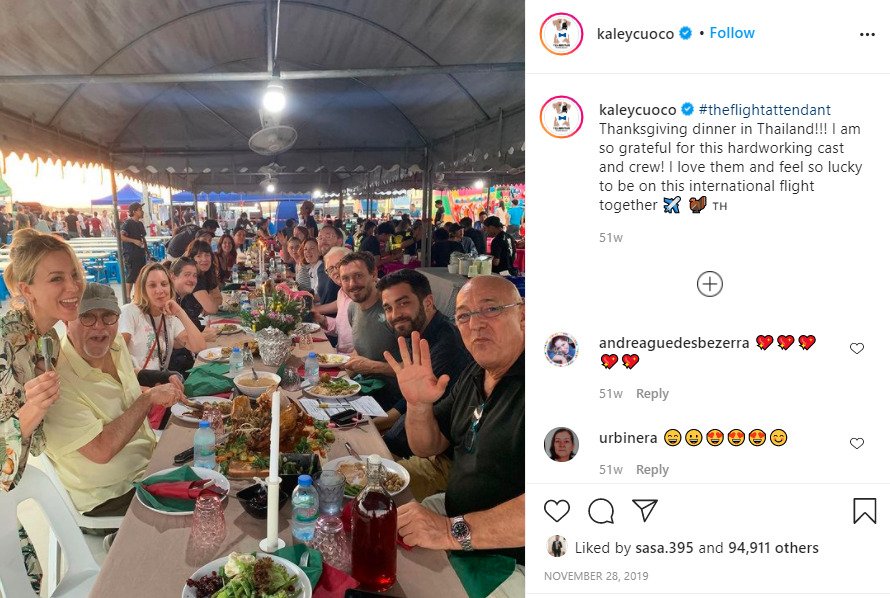 Different parts of Rome were used for filming, including open streets and a few restaurants. There is a lunch sequence in front of a restaurant named Brocca-e-Tazza and another scene where Cuoco and Italian actor Alberto Frezza are seen riding on a Vespa through Piazza Navona.

Cassie and Alex spend time during a layover in Dubai. The series takes us through some of the spectacular locations through the city as Alex and Cassie enjoy their date. It is here that Alex is found dead in the hotel room. 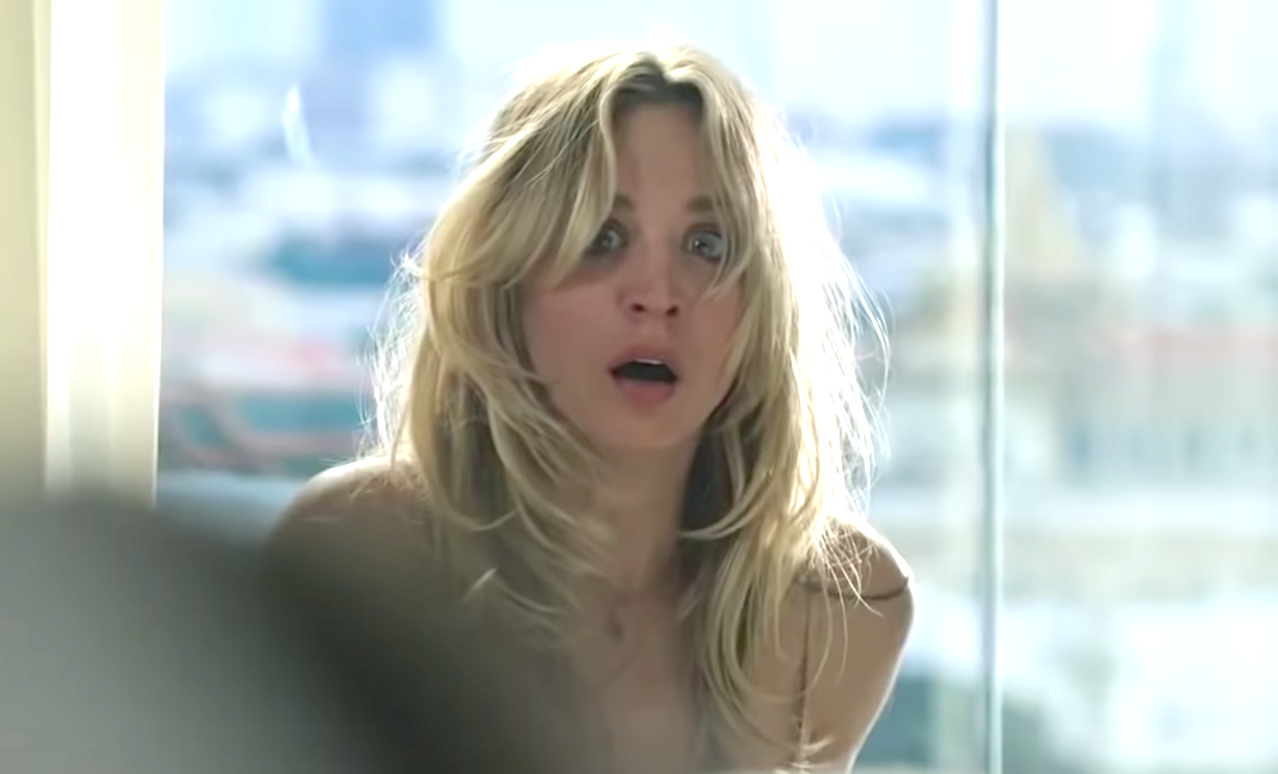 A flashback scene involving a barn getting set on fire was filmed at Youngs Farm in Old Brookville, which is part of Nassau County. The scene features Audrey Grace Marshall as a younger Cassie. In the series, Cassie grew up in a rural town in upstate New York. Scenes were also filmed at Linda Avenue in White Plains and Purchase in Harrison, Westchester County.

Multiple scenes of ‘The Flight Attendant’ were filmed in different parts of New York City, including Manhattan. Two of the most significant scenes filmed in the city include Cassie meeting the FBI agents and another where she is held at gunpoint by Miranda (Michelle Gomez) and begs for her life.

Filming in New York City was carried out after the film industry restarted production. The series was one of the earliest productions to film in compliance with the new COVID-19 protocols. Everyone involved on set was tested for the virus. Parts of the script also required some tweaking to adjust the physical details, keeping in mind the safety of the cast members.