Where Was the Immortal Filmed? 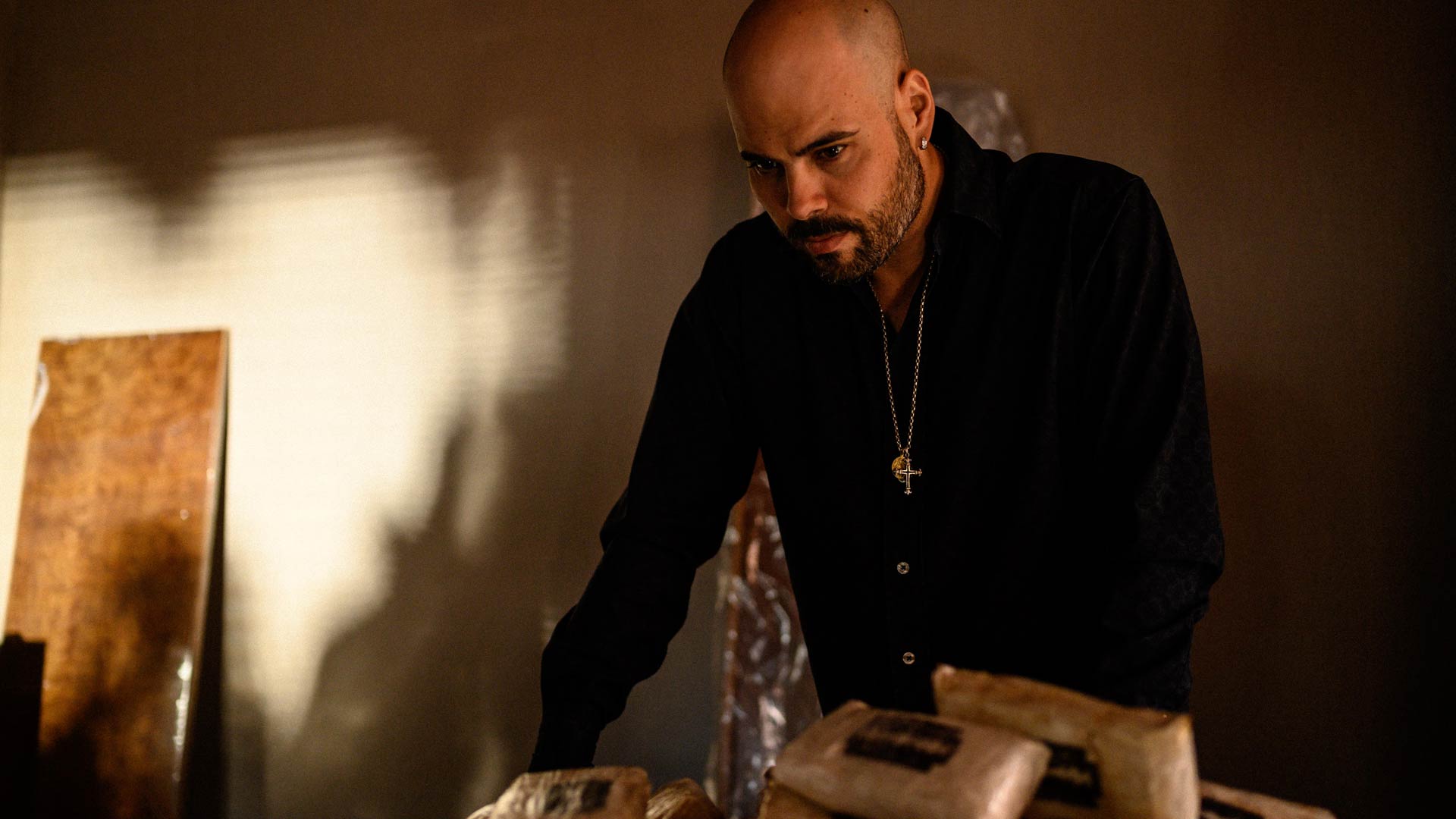 Directed and co-written by Marco D’Amore, ‘The Immortal’ or ‘L’immortale’ is a crime film that follows Ciro Di Marzio, a notorious mobster on the verge of death as his wounded body slowly sinks in the Gulf of Naples. Luckily, he is rescued and ends up in the world of crime again after being employed by Don Aniello Pastore, a dangerous mob boss with links to the Russian mob.

Touted as “a prequel and a sequel” to the third season of the hit Italian series ‘Gomorrah,’ it recounts Ciro’s misadventures with drugs and criminals while he looks back at his childhood and relives his old days. The adrenaline-pumping scenes in the movie can naturally make viewers wonder where the production of the action scenes took place. If you are looking for similar details, we have got you covered.

Led by Marco D’Amore, the power-packed film is shot in several European countries including, Latvia, France, and Italy. The production of the crime drama commenced on May 5, 2019, and wrapped up several weeks later on July 13, 2019. Curious to learn more about the film’s production? Here’s everything we could find out!

The shooting for the Italian crime film took place in Naples along with other locations. The production was mostly limited to the northern parts of the regional capital of Campania. Most of the filming for Ciro’s childhood days reportedly took place in the region. The historic city has been a key commercial site for centuries and is famous for its art and architecture. Owing to its excellent Italian cuisine, specifically the Neapolitan pizza, Naples is also referred to as “The Birthplace of Pizza.”

The production of the crime drama movie also took place in Rome. The Italian capital was founded in 753 BC and has become one of the most populated cities in the country over the centuries. It is home to the Colleseum and Pantheon, the monuments that carry the legacy of Roman rule to this day and encapsulates the rich history of the Italian capital. Apart from its historical sites, Rome is famous for its delicious food and scenic views.

Located at the mouth of the River Daugava, Riga is one of many shooting locations for the movie. The Latvian capital was founded in 1201 and is one of the largest cities and cultural centers of the region. Over the years, Riga has also attracted several film and TV projects and has served as the host of the production of ‘Adults in the Room,’ ‘Archangel,’ ‘Red Hot,’ and ‘Seventeen Moments of Spring.’

The Marco D’Amore-starrer was also shot in Paris. The French capital is a global center of fashion and art. Paris’ film history goes back to the late 19th century when the first motion picture was projected to a paying audience by the Lumière brothers. Over the decades, it has only attracted more film and television production projects, and French cinema, as a result, is expected only to continue developing its growth trajectory.

Shooting for ‘The Immortal’ also took place in several other French locations apart from Paris. Situated in the historical southeastern province of Provence, Marseille also served as a shooting destination for the crime drama movie. In addition, the production also took place in Vaucluse, a department in the Provence-Alpes-Côte d’Azur and its prefecture Avignon.