Where Was The Long Song Filmed? Is it a True Story?

‘The Long Song’ is a BBC mini-series set in the nineteenth century, when a young black girl named July (Tamara Lawrence) is conceived as an aftermath of her mother being raped by the overseer of a plantation garden. However, she is taken away from her mother and trained as a lady’s maid to the plantation owner Caroline (Hayley Atwell). She despises every second of it as her heart terribly aches to be free. Ultimately, July pens her life into a memoir documenting her childhood that was ruthlessly snatched from her.

What makes July’s story interesting is her confidence, charisma, and inoffensive callousness amidst circumstances that should’ve broken her spirits as well as pushed her into a state of self-victimization. Born in Jamaica, July lives to see the country rise from slavery and the period after it. But was the show actually filmed there? Let’s find out.

‘The Long Song’ started filming by the second week of June 2018 and wrapped up around July 23, 2018. The series was filmed in the Dominican Republic. Let’s get into specific details.

The series was shot in the Dominican Republic, which houses an active film industry. The plantation house where July works is a boutique hotel called Peninsula House. It is art and antiquity merged into a majestic piece of architecture that contains a restaurant, billiard room, parlor, library, and suites overlooking the ocean. The hotel is located in the resort town of Las Terrenas, which used to be a fishing village located on the Samana peninsula northeast of the Dominican Republic. It is swarming with extensive beaches and tropical growth.

The Jamaican town of Falmouth is substituted by a village called Altos de Chavón. It is situated 300 feet higher than the Chavón River near La Romana, a city on the Caribbean coast. The village also shows up in films such as ‘The Godfather Part II’ and ‘Apocalypse Now.’ The country’s sugar cane plantations known as bateys are featured in the series. The filming accordingly took place at one of such locations called Batey Olivari near San Pedro de Macoris. 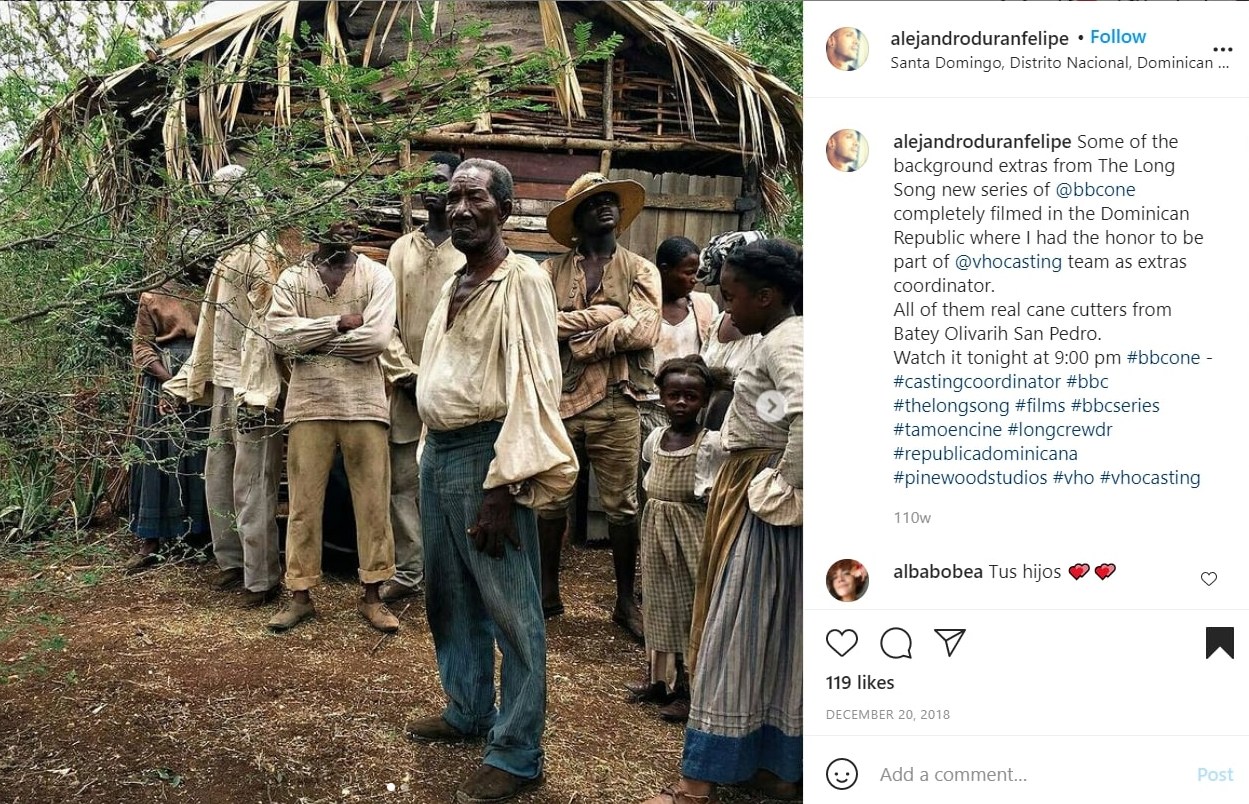 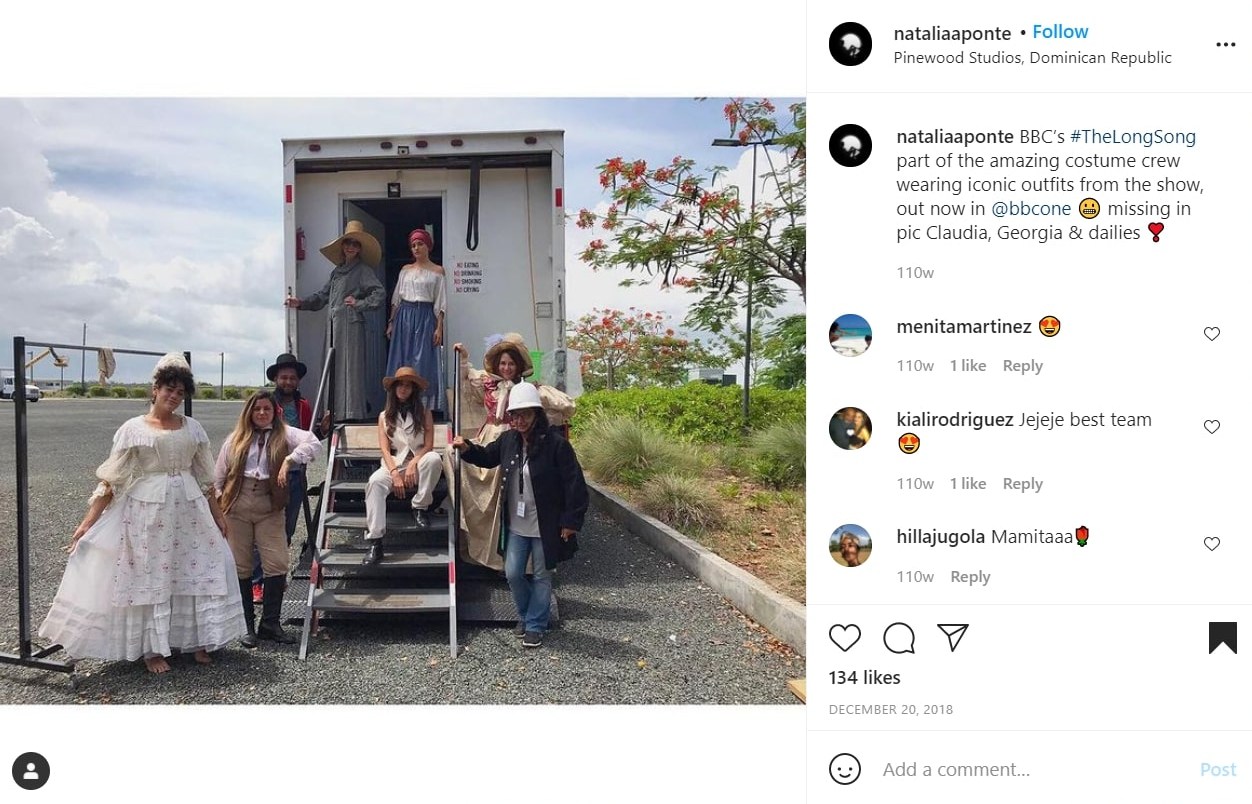 According to reports, a few scenes of ‘The Long Song’ were probably shot in the United Kingdom. The story revolves around a rumor surrounding the abolition of slavery that has rampantly taken up Jamaica. Apart from the story, the cinematography of the show speaks for itself. It reflects July’s life, character, and everything that has been mercilessly thrown upon her.

The story of July is truly compelling, which makes us wonder about its origin. Is it based on a true story revolving around the practice of slavery that dominated the culture of the 19th century? Here’s everything we know.

Is The Long Song Based on a True Story?

No, ‘The Long Song’ is not based on a true story. It is eponymous to a book written by Andrea Levy that was shortlisted for the Man Booker Prize. The realistic depiction of the events might throw you off, but the story is undoubtedly a fictitious fragment gleaned from a turbulent time in history. The book is a recollection of an elderly Jamaican woman’s experiences during the final years of an indomitable phase of slavery prevalent in the 19th century and her subsequent journey towards freedom. It narrates the tale of a young girl, who worked at a sugar cane plantation and survived the Baptist War in 1831.

The book touches upon themes like racism, immigrant issues, slavery, and rape, among others, interweaved into a powerful story about its protagonist. Executive producer Rosie Alison spoke to the BBC about the show. ‘The Long Song’ puts the spotlight on the story of the side-swept marginalized communities whose life and history have been undermined. Tamara Lawrence was chosen to portray July because of the actor’s fierce screen presence, which could play out the character’s subversive nature.

Lawrence expressed her pride in inhabiting July’s essence, which reflects Jamaica’s national heroes – Nanny, Paul Bogle, and Sam Sharpe. No less than fighters, these brave personalities held humanity in their hearts and reshaped history. Their stories will always be deeply engraved in the proud history of the black community. So, although ‘The Long Song’ is not based on a true story, it preserves the narrative of slavery for posterities to cherish and celebrate its eradication.