Where Was The Lost Daughter Filmed? 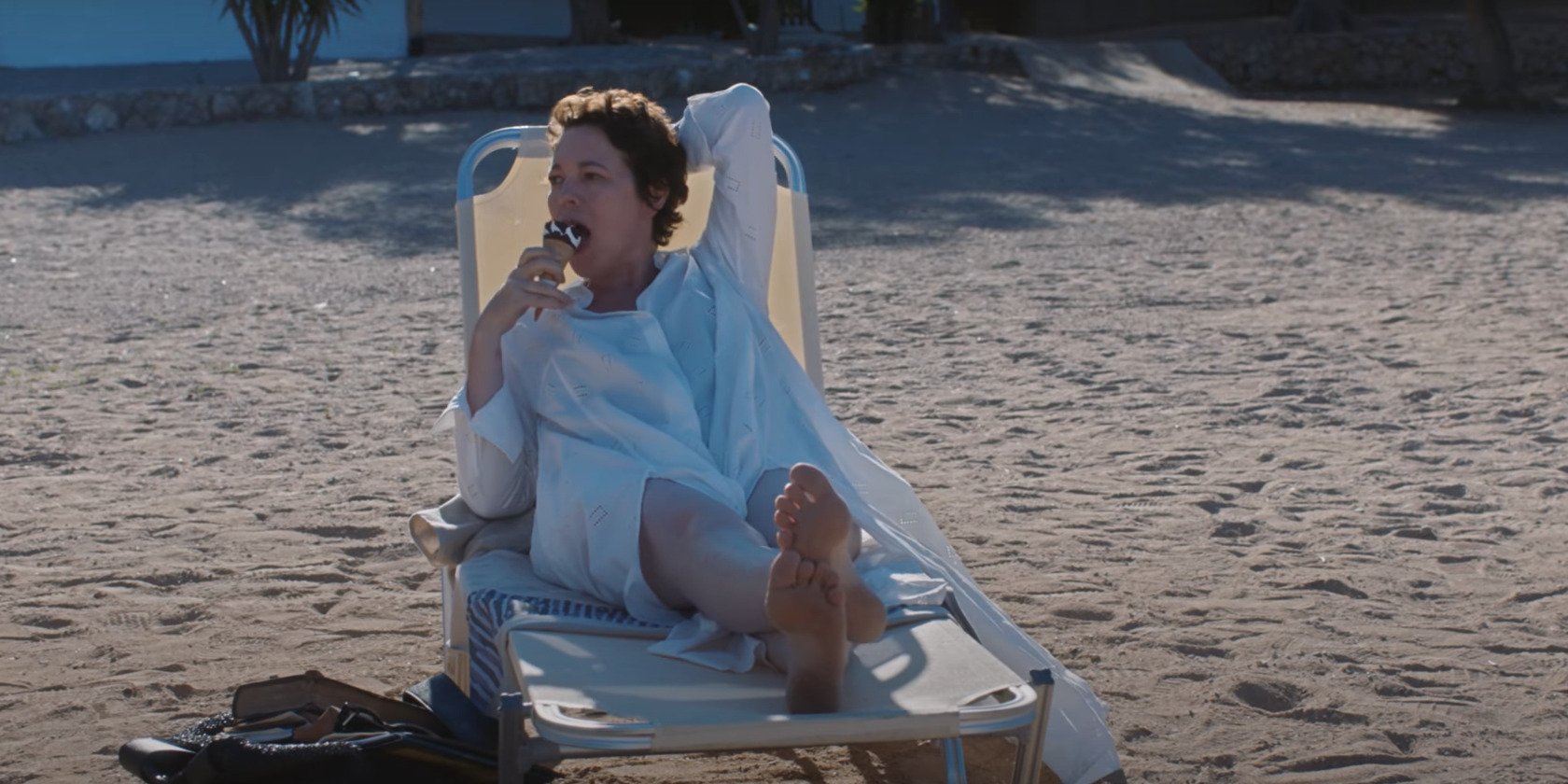 Based on the eponymous novel by Elena Ferrante ‘The Lost Daughter’ is a psychological drama film. It is the feature directorial debut of Maggie Gyllenhaal, who has also written the screenplay. The movie follows middle-aged divorcée, Leda, as she goes on a solo vacation to a seaside town. But soon, things begin spiraling out of control when her attention is focused on a young mother and her daughter. And just like that, Leda is flooded with memories of the past as she begins to reflect on her early years as a parent and the choices she made.

Nothing screams leisure and comfort as golden beaches and the vast expanse of the sea. However, Leda’s experience is far from sunny as she is overcome by her sense of isolation. The difference between the visuals onscreen and Leda’s state of mind is quite jarring. But one cannot help being smitten by Leda’s surroundings. So, in case you are curious to know where the movie was shot, let us share with you all that we have found!

According to reports, the movie would have been filmed in New Jersey had it not been for the pandemic-related restrictions. Nevertheless, the team was determined to go through with the project. Apparently, principal photography finally commenced in September 2020. We know you must be eager for more details about the production process, so let’s dive in!

‘The Lost Daughter’ was filmed in Spetses, an island and a municipality in the Greek administrative region of Attica. Located in the Mediterranean Sea, the island town proved to be the perfect filming site as the team was looking for a scenic but safe place that could host the production of the movie since the COVID-19 pandemic was still at its peak. The filming crew utilized several locations on the island, such as the Anargyrios and Korgialenios School of Spetses (AKSS) and the Zogeria Restaurant.

AKSS is an affluent English-style boarding school. Sources revealed that the construction of the school building was completed in the 1920s. And now, it is a historical and cultural heritage site on the island of Spetses. On the other hand, Zogeria Restaurant is a beachside restaurant that offers delicious food and stunning views of the blue waters. Both these locations were used to lense important sequences in the psychological drama.

What is thoroughly fascinating about Spetses is that no private automobiles are permitted within the town area, which is why you will only find taxis. However, one can get around on foot or use bicycles, mopeds, motorcycles, and even horse-drawn carriages! Production designer Inbal Weinberg shared some posts from her time in Greece shortly before filming commenced, and the photographs are nothing short of divine.