Where Was The Lucky One Filmed? 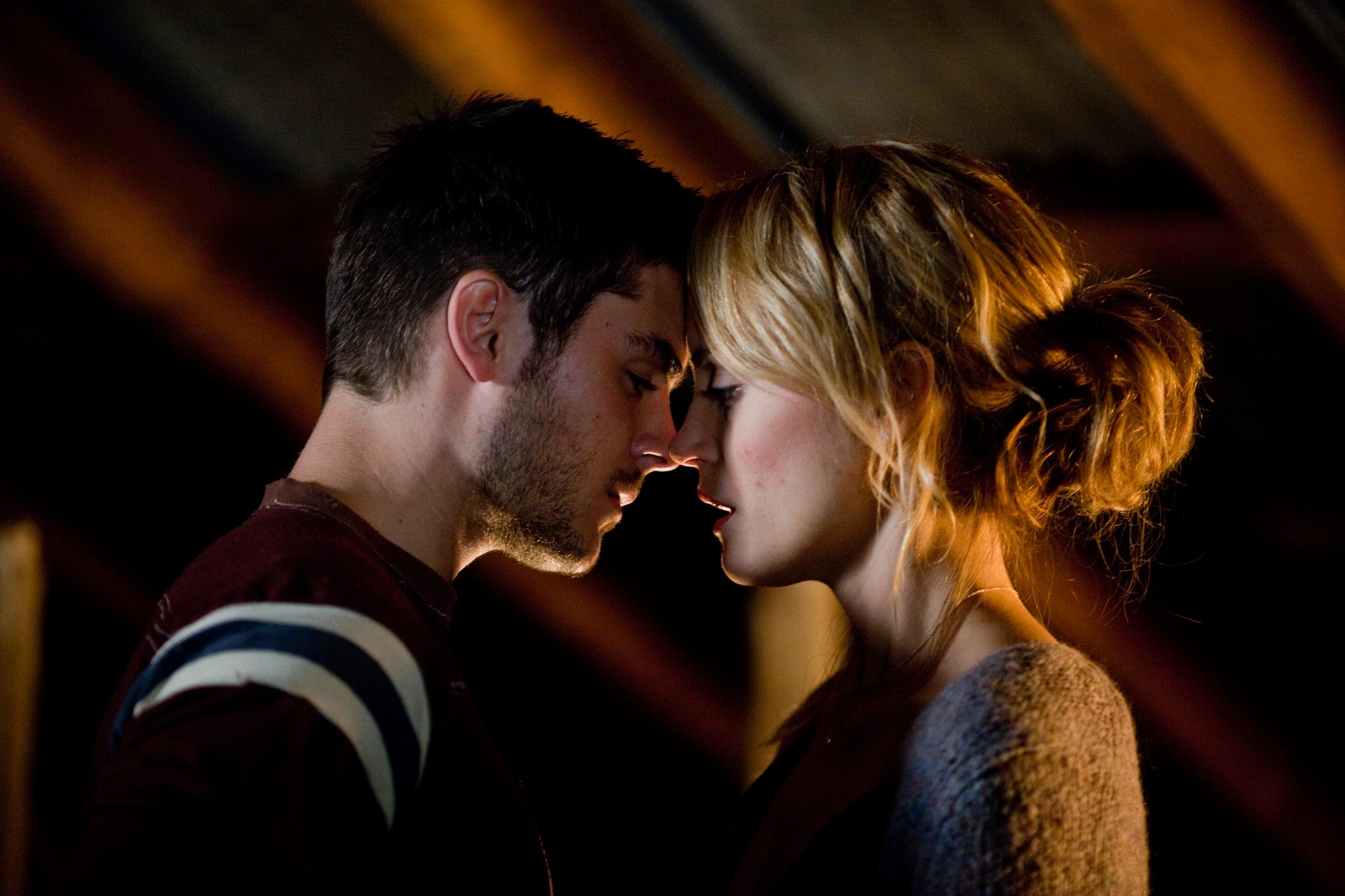 Directed by Scott Hicks, ‘The Lucky One’ is a romantic drama movie that tells the story of two lovers who meet under unusual circumstances. It starts with U.S. Marine Sergeant Logan Thibault returning home holding a photograph of a woman he doesn’t know. However, he finds her, and in a few days, a romance blossoms between them. It is based on Nicholas Sparks’ 2008 novel of the same name, and like most of the author’s stories, ‘The Lucky One’ is set against a small town with modest but scenic visuals that characterize the movie as well. If you want to know where this movie was filmed, we have your back!

The Lucky One Filming Locations

‘The Lucky One’ was primarily filmed in Louisiana, while the rest of the shooting took place in Illinois, Missouri, Colorado, and Nevada. The principal photography began on October 13, 2010, and continued till December 21, 2010. Although the book is based in North Carolina, the movie shifts its setting to Louisiana. If you want to know more about the filming locations, we have you covered!

A major portion of ‘The Lucky One’ was filmed in parts of Louisiana. A property known as The Houmas House and Gardens, located between Baton Rouge and New Orleans, served as a filming site during the scene of the garden party. Located at 40136 LA-942, Darrow, the plantation doubles up as the Clayton Estate in the film. Founded around the 1840s, it accommodates a Greek revival mansion apart from the plantation that includes gardens, lodging, and exquisite restaurants.

Logan’s house is apparently a lodge at Camp Salmen Nature Park. Located at 35122 Parish Parkway in Slidell, it is a wooded park that has a playground, walking trails, and an amphitheater for events. Another scene takes place at a French-Creole trading post located at the park. The film additionally features the St. Joseph Benedictine Abbey, a Benedictine abbey located in Saint Benedict. Little Ben’s treehouse was staged around the lake encompassing the abbey.

More scenes were filmed in Madisonville, and the ones including the church scenes were taken at Trinity Evangelical Lutheran Church in Abita Springs. The Creedmoor Plantation, Bayou Road in St Bernard, and Port Eads Lighthouse are two more locations that you might have noticed in the movie.  Several scenes seem to have been filmed in New Orleans, nicknamed the “Big Easy.” It lies on the Mississippi River and is preferred for its vibrant nightlife and spicy cuisine.

The movie’s distributor Warner Bros. initiated the move from North Carolina to Louisiana, apparently because they wanted to cash in on Louisiana’s filmmaking tax incentives. Director Scott Hicks said that Nicholas Sparks was quite accepting of the shift besides talking about the mental exercise that went into converting the story to suit the Louisiana context.