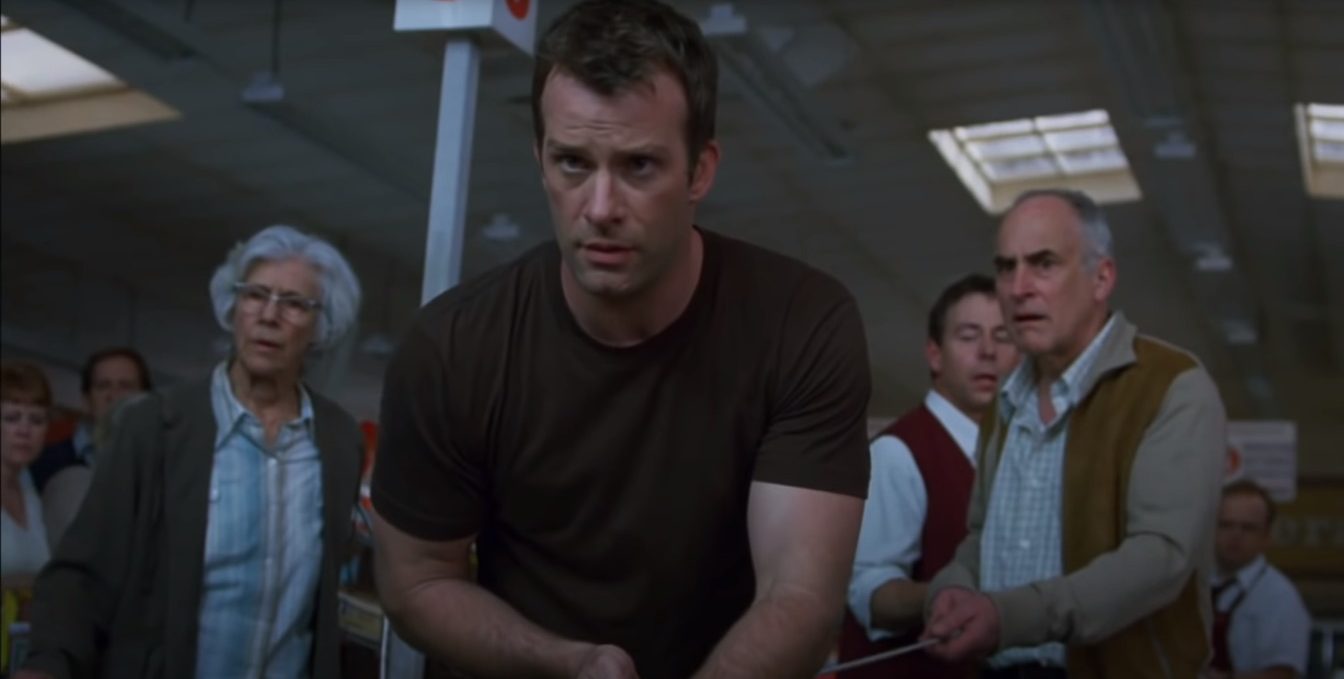 Directed and written by Frank Darabont, ‘The Mist’ is a 2007 horror thriller movie based on Stephen King’s 1980 novella of the same name. The story revolves around a small town named Bridgton in Maine, where a severe thunderstorm leaves the residents without power. Gathered at the local supermarket to pick up supplies, they are ambushed by a mysterious mist that lets loose monstrous creatures.

However, equally dangerous are the characters’ own fears that threaten to set them against each other. The film’s ominous backdrops of a supermarket and an eerie town play a pivotal role in its sinister aesthetic, making one wonder about its mysterious filming sites. So let’s answer that question and take a look at where ‘The Mist’ was filmed.

‘The Mist’ was entirely shot in Louisiana and Texas, specifically in Shreveport, Vivian, Minden, and Atlanta. Principal photography began in February 2007, and multiple outdoor locations, as well as soundstage and studio facilities, were used to bring the story to life. Director Frank Darabont worked with production designers to give the film a historically ambivalent time setting, making it a mix of modern and vintage aspects. Now, here is a closer look at the specific locations that were used in the production.

Filming kicked off at Stageworks of Louisiana, a soundstage and studio facility located at 400 Clyde Fant Memorial Parkway in Shreveport. Additionally, the shots from the beginning of the film featuring the exterior of a house were filmed in the city. The production team reportedly comprised over 100 local extras in other scenes, with about 60 of them becoming extended members of the film’s cast. The movie ‘Room 203‘ was also lensed in Shreveport. 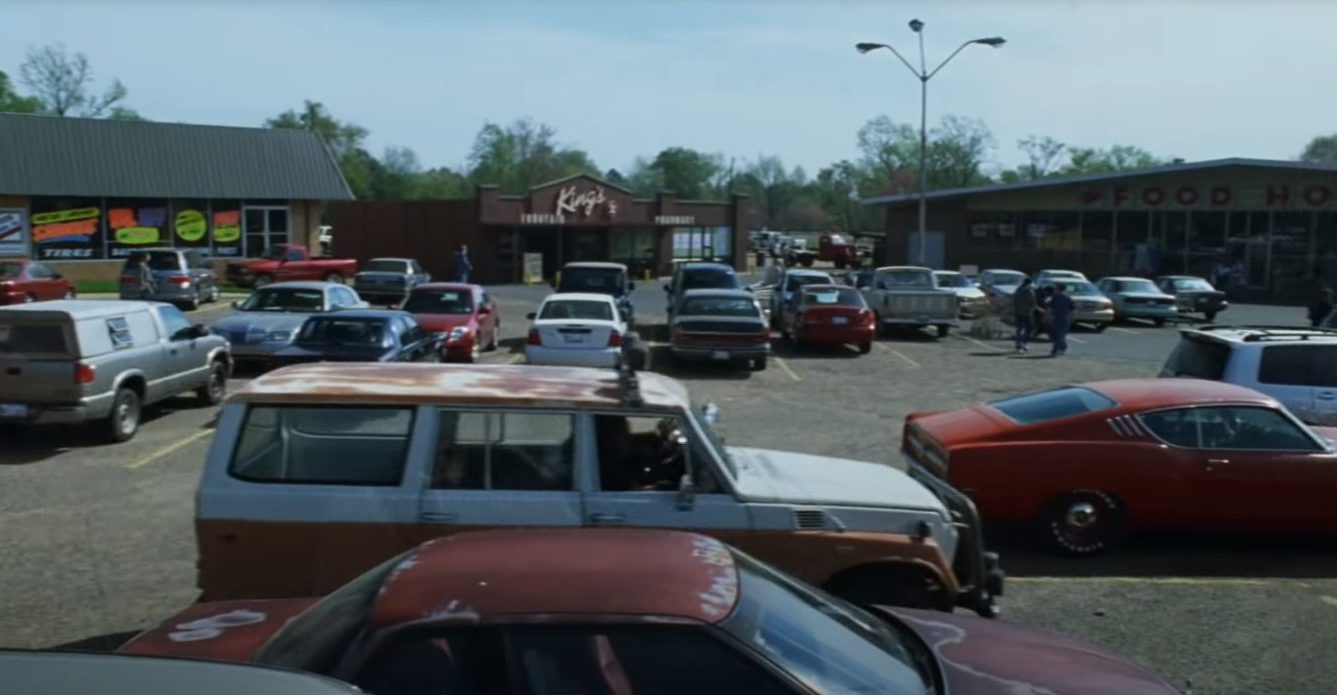 Another prominent shooting location for ‘The Mist’ is Vivian, a town in Caddo Parish, Louisiana. The production team spent significant time shooting the supermarket scenes in Tom’s Market (now closed) on 212 North Pine Street. Though some of the interior scenes of the supermarket were likely recorded in the studio, exterior shots were lensed on location around Vivian. 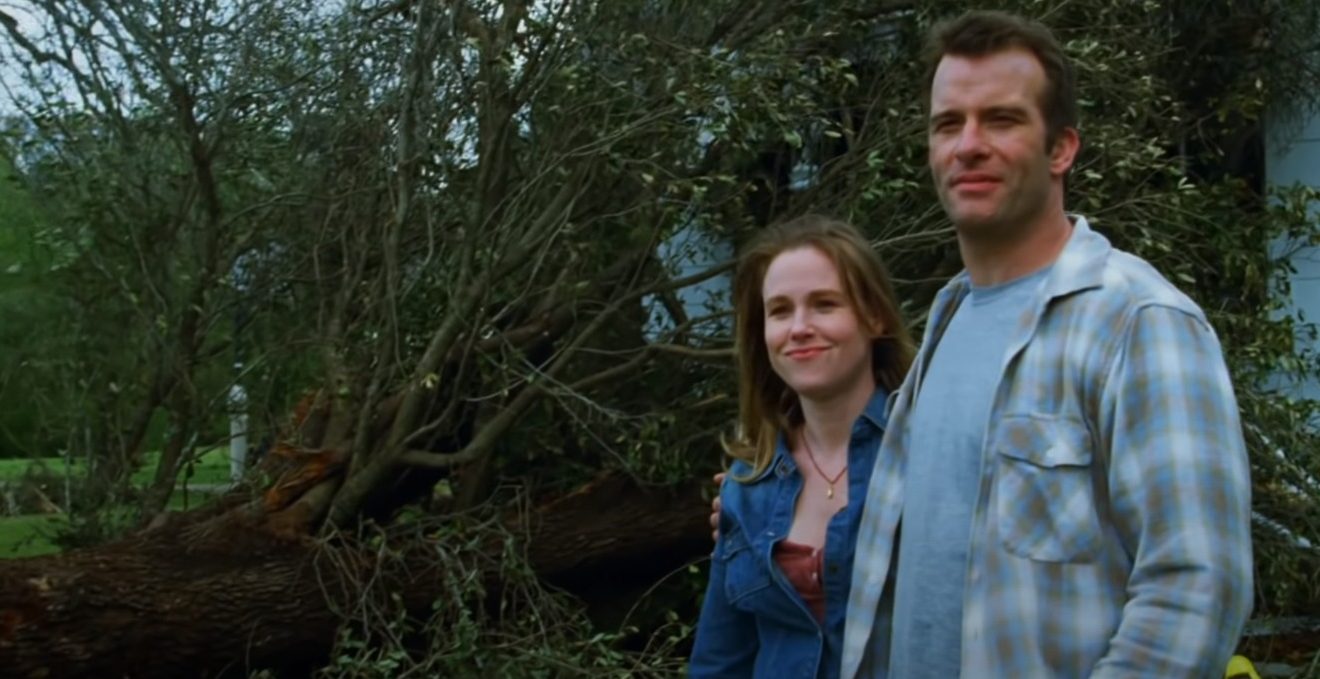 The production then set up camp in the small city of Minden, in Webster Parish, where they lensed scenes in Camp Minden, a 15,000-acre training center that was priorly known as the Louisiana Military Ammunition Plant. The facility is located about 18 miles east of Shreveport on Camp Street. Incidentally, the 2008 movie ‘Harold and Kumar Escape From Guantanamo Bay’ was taped in Minden as well.

‘The Mist’ was additionally taped in a  few locations across Atlanta, a city in Cass County, Texas. It is relatively small area-wise, and the establishing shots of the movie’s setting were likely lensed there. Atlanta has been the home of several notable public figures, including renowned TV host Ellen DeGeneres, who spent a few of her teenage years in the northeastern Texas city.

Read More: The Mist Ending, Explained: Who Are the Monsters?