Where Was The Naked Gun Filmed? 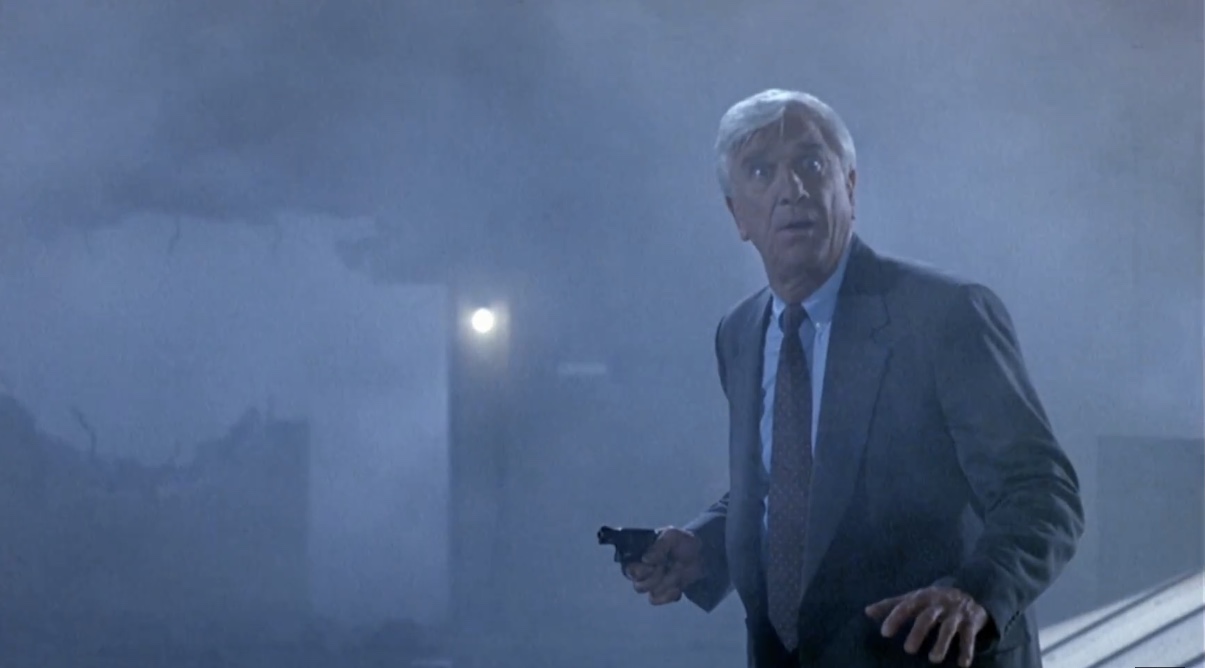 Directed by David Zucker, ‘The Naked Gun’ is a series of comedy movies that revolve around a detective named Frank Drebin (Leslie Nielsen) who is dedicated to solving crimes that creep up at every possible moment. The culprits are often masterminds designing grand plans to sabotage the menial functioning of society. The first part introduces a massive mind-control murder scheme run by a criminal (Ricardo Montalbán) who is also suspected to be involved in a plan to assassinate Queen Elizabeth II (Jeannette Charles).

The second installment introduces a scientist (Richard Griffiths) assigned to produce a national energy policy with a potential kidnapper (Robert Goulet) at his trail. Hence, Frank Drebin must save the world from the claws of destruction. Nielsen is humorous as the protagonist Drebin and the movie is filled with oddly entertaining slapstick comedy. Beyond the quirkiness and hard-hitting comic delivery, we were wondering as to where the movies were filmed. Let’s find out.

‘The Naked Gun: From the Files of Police Squad!’ and ‘The Naked Gun 2 1⁄2: The Smell of Fear’ were filmed in and around Los Angeles. Let’s dive into specific details.

Los Angeles forms the backdrop for both the movies. In the first movie, the scene where Queen Elizabeth II’s arrival is announced was filmed in the Los Angeles City Hall, 200 North Spring Street. Her Majesty’s reception is located at the old Ambassador Hotel, 3400 Wilshire Boulevard, which hosted the Academy Awards back in the 1930s. Villain Vincent Ludwig (Ricardo Montalbán), who plans to assassinate the Queen, operates in his office located in Park Plaza Hotel, 607 South Park View Street. 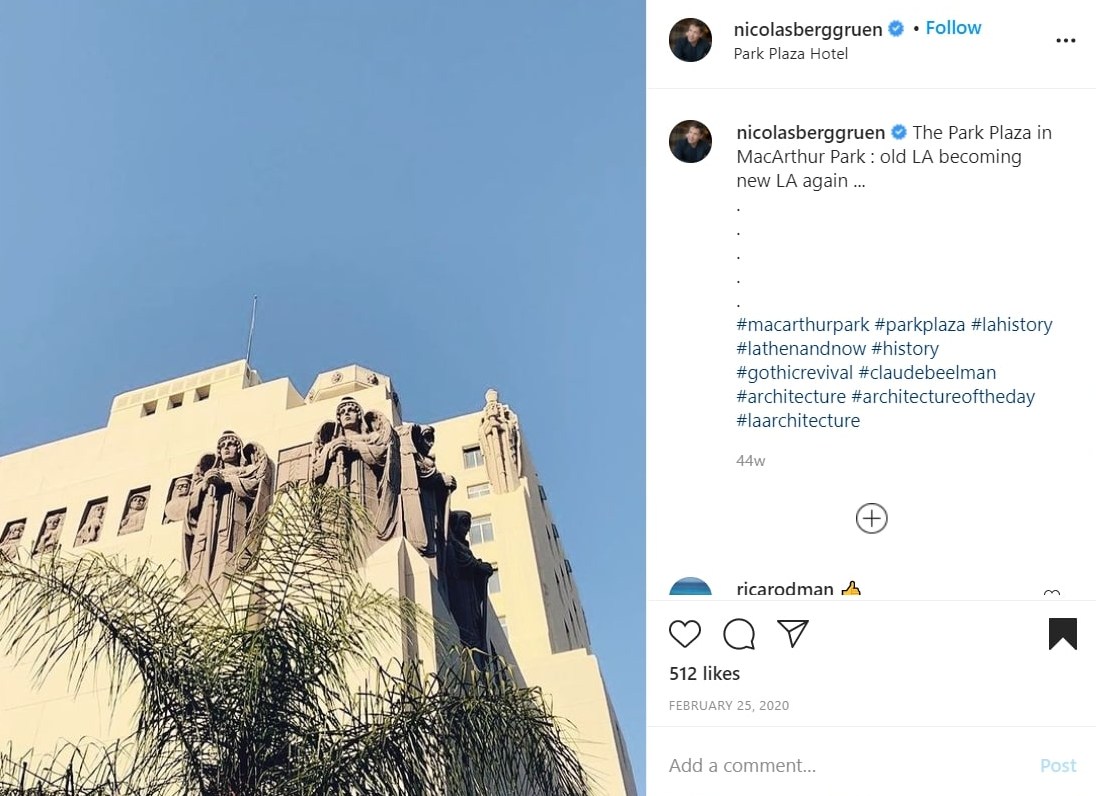 The scene where Drebin and Jane (Priscilla Presley) laugh and bond over Oliver Stone’s ‘Platoon’ was filmed at the Vagabond Cinema, 2509 Wilshire Boulevard, which later got remodeled into the Hayworth Theatre. The scene where Frank is chasing the hypnotized doctor in a driving instructor’s (John Houseman) car was filmed at South Santa Fe Avenue and the Fourth Street Viaduct, east of downtown. A hilarious gun firing sequence ensues, after which the doctor positioned on a missile accidentally charges into a fireworks store.

The climax of the movie involving a baseball ground was filmed in two locations: The Anaheim Stadium, 2000 Gene Autrey Way, Anaheim in Orange County, where the exteriors were filmed, and the Dodger Stadium, 1000 Vin Scully Avenue, which assisted in the interior shots. This is the scene where Ludwig gets shot, and Drebin finally proposes to Jane.

David Zucker, Robert K. Weiss and Jerry Zucker behind the scenes of The Naked Gun: From the Files of Police Squad! (1988). pic.twitter.com/JZDfgbvbEA

In the second part of the film series, Drebin’s police headquarters is in the San Pedro Municipal Building, 638 South Beacon Street, in San Pedro. The kidnapper Hapsburg (Robert Goulet), who plans to abduct Dr. Meinheimer (Richard Griffiths), lives in a majestic structure located at 400 Tower Grove Drive, Beverly Hills. The bad guys are introduced in a warehouse that was filmed in Port of Los Angeles, Long Beach. As the story progresses, the police officers finally catch hold of a man working for Hapsburg as they attempt to negotiate with the culprit.