Where Was The Old Ways Filmed? 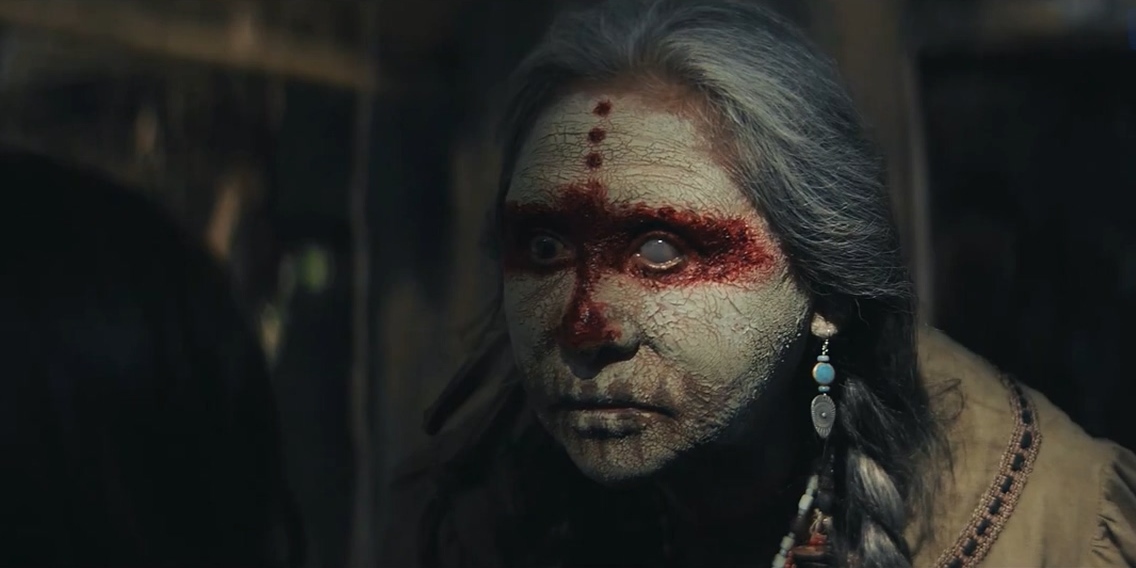 Directed by Christopher Alender, ‘The Old Ways’ is a gripping horror film that mingles aspects of folklore, possession, and visceral body horror. The story revolves around Cristina Lopez, a Mexican-American reporter who returns to her hometown searching for a story on witchcraft. The search subsequently plunges her into a world of damnation. Locals think of her as possessed by a demonic spirit, and they abduct her hoping to perform an exorcism.

There is an old practitioner of witchcraft, some snakes, and piercing screams to keep the genre fans on the hook, and the folklore ambiance makes for a daring watch. Most of the story unfolds in Veracruz, but the movie was not filmed in the location. Naturally, you must be wondering where the film was actually shot. If that is the case, let us guide you to the destinations!

‘The Old Ways’ was filmed in locations in and around the US, especially in Los Angeles and Puerto Rico. Filming for the movie commenced on February 3, 2020, and was wrapped up in a tight schedule of about five weeks. It’s quite difficult for indie films to scout for locations since makers of such productions often have to think of many secondary and tertiary aspects other than just the look of the site. Most of the film’s story unfolds in an interior location, and the director and his crew presumably filmed in a production complex to retain the look and feel of the horror story.

In most parts, the movie was filmed in a controlled studio environment in Los Angeles. Almost all of the interior sequences were presumably filmed in the studio. The production team took hold of Soapbox Films, an award-winning agency and movie production hub located at 1015 West Isabel Street in Burbank, well within the studio zone of LA.

In the studio, the crew created an elaborate set to felicitate filming. Despite the growth of other film industries in distant parts of the world, Los Angeles still holds a specific value in cinema history as it is home to Hollywood’s iconic movie production district. 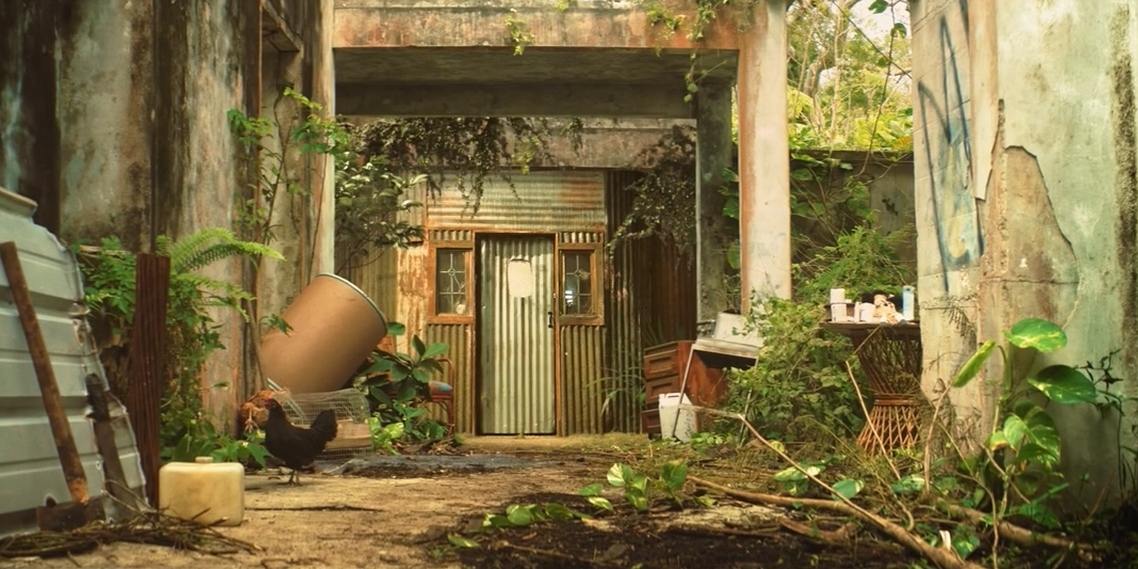 Due to the region’s proximity to Tinseltown, directors from all over the world flock to the city every year with their production units. Production is made easier in the region by the sheer availability of skilled crew members, the filming aid provided by the state government, and locations that can double as any part of the world. 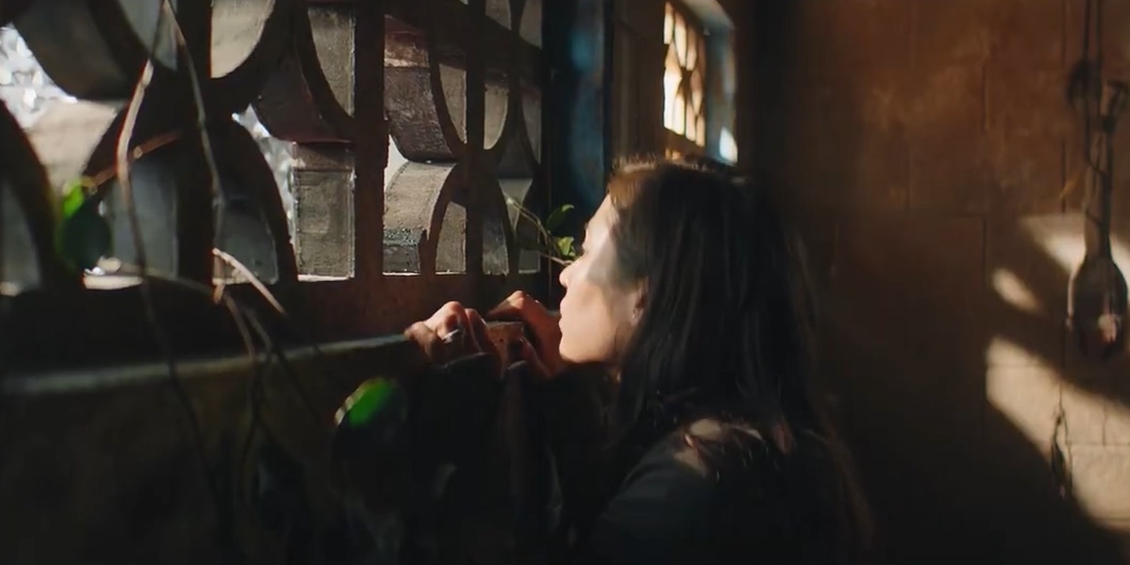 Additionally, the director and his team took a tour to Puerto Rico to film a few sequences. In early March 2020, after the filming was over in LA, the crew ventured out to Puerto Rico, an island in the Caribbean archipelago and an unincorporated territory in the US. They filmed most of the sequences in Camuy, a serene and picturesque municipality in the territory bordering the Atlantic Ocean. Some scenes in the film are set in a cave. The scenes were filmed at the Parque Nacional de las Cavernas del Río Camuy, an elaborate cave network spread across the region.

Some important scenes were captured in San Juan, the capital city of the territory of Puerto Rico. The director and his crew made a tour of La Perla, a historical township along the rocky Atlantic coast in the old San Juan city. Due to the area’s historic and cultural repository, tourists from all over the globe flock to the neighborhood of La Perla.