Where Was The Sister Filmed? 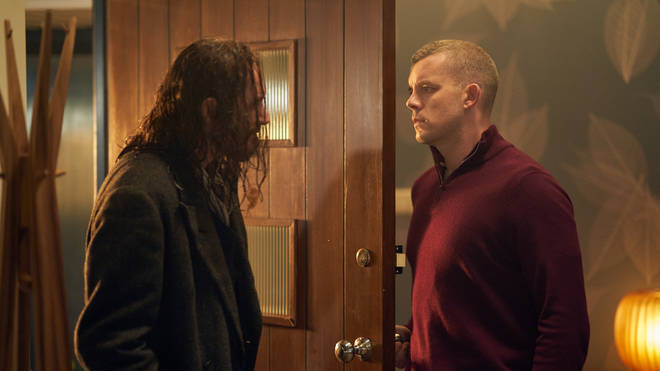 A British psychological thriller, ‘The Sister’ is a four-part series with elements of delightful suspense tinged with the supernatural. Neil Cross adapted his novel, ‘Burial’ for the screen and Niall MacCormick directed the show’s major part. ‘The Sister’ internalizes a paranormal narrative within its characters, thereby creating a show that has some genuinely scary moments. It follows Nathan (Russell Tovey), a devoted husband who tries to keep a dark secret hidden from the outside world.

When ghost hunter Bob (Bertie Carvel) arrives at his place, a chain of terrible events elated to Nathan’s past are set off. The plot keeps the viewers engaged with the chilling twists that leave one wanting for more. A nail-biting whodunnit, ‘The Sister’ features some locations that imbibe a ghastly atmosphere within itself. The shadowy woods and the ghoulish landscape intrigued us about the filming locations, and we delved deep into it. Here’s what we found out.

Filming of ‘The Sister’ began in September 2019 and was completed in December 2019 with many sequences shot in and around London. 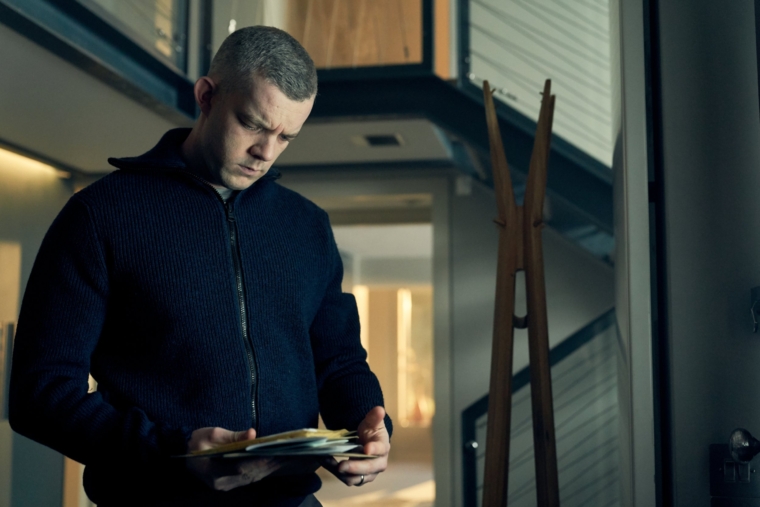 The shooting process proved difficult for the crew as they had to film many exterior shots in the dark woods. Talking about the grueling schedule, Russell Tovey remarked that some of the most challenging scenes were the night shoots in the rain. He had to move around the woods in freezing cold weather, which proved to be one of the most challenging experiences of his whole career. The sequences involving the car’s exterior were filmed in the woods, which was a challenge in itself. 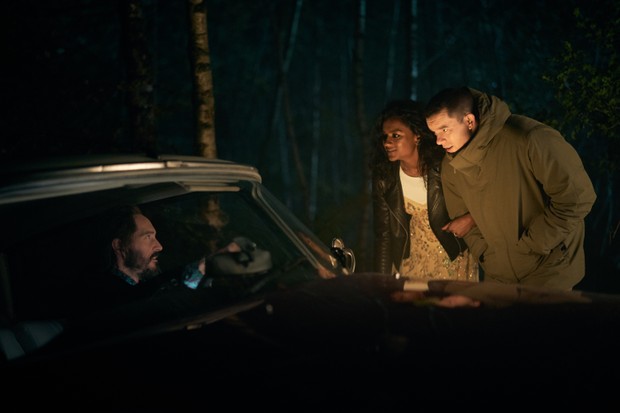 The interior scenes of the car were filmed in a studio. Bertie Carvel found it demanding to crisscross between the two sets, both drastically different from each other. 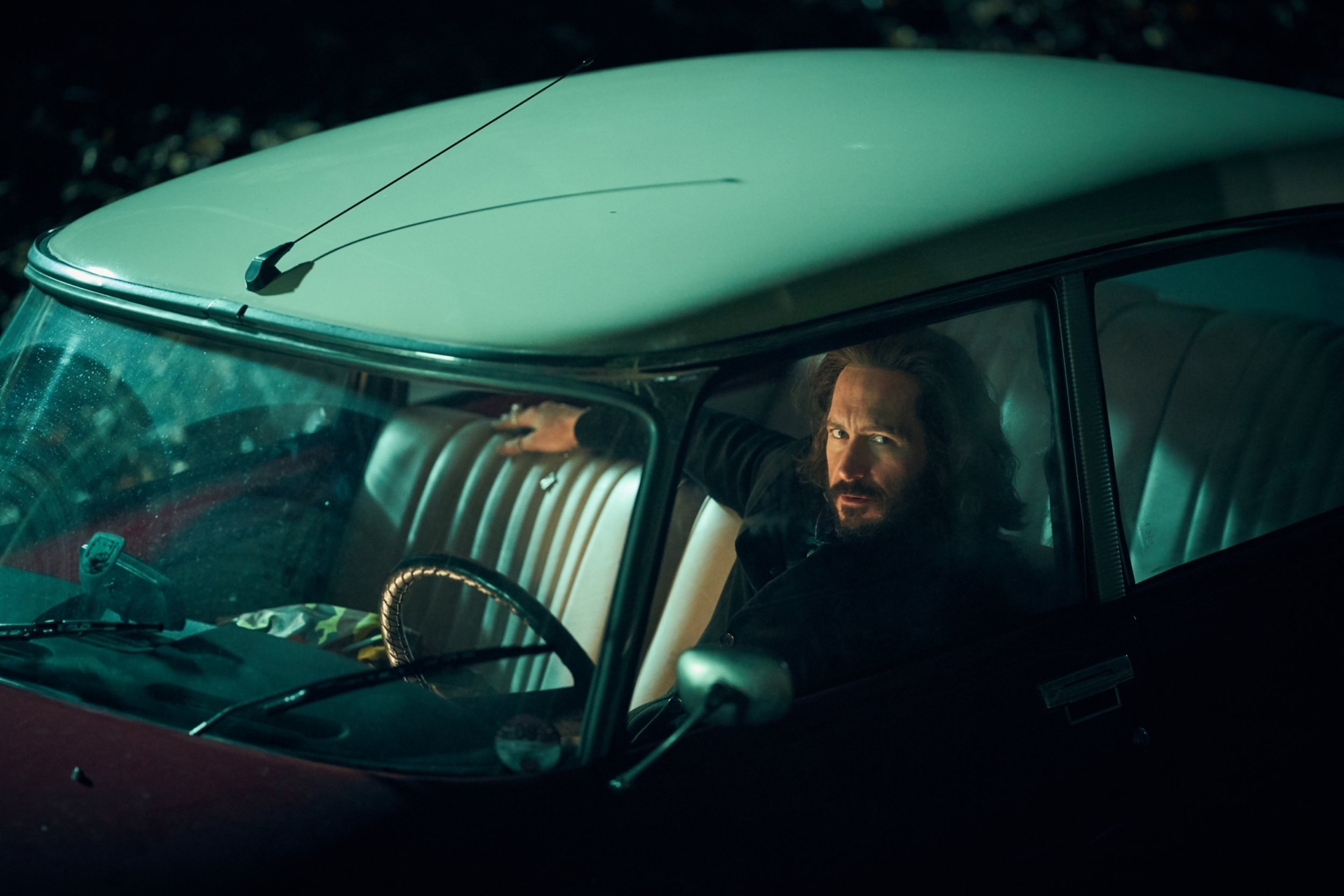 The rainy weather created certain technical difficulties while filming. The long overnight shoots in the winters proved to be an added challenge for the crew. Executive producer Kate Harwood talked about the process and remarked that the atmosphere was too wet by the standards of the English autumn weather. Despite being a tough filming process, the brunt of the weather helped establish the show’s eerie settings. 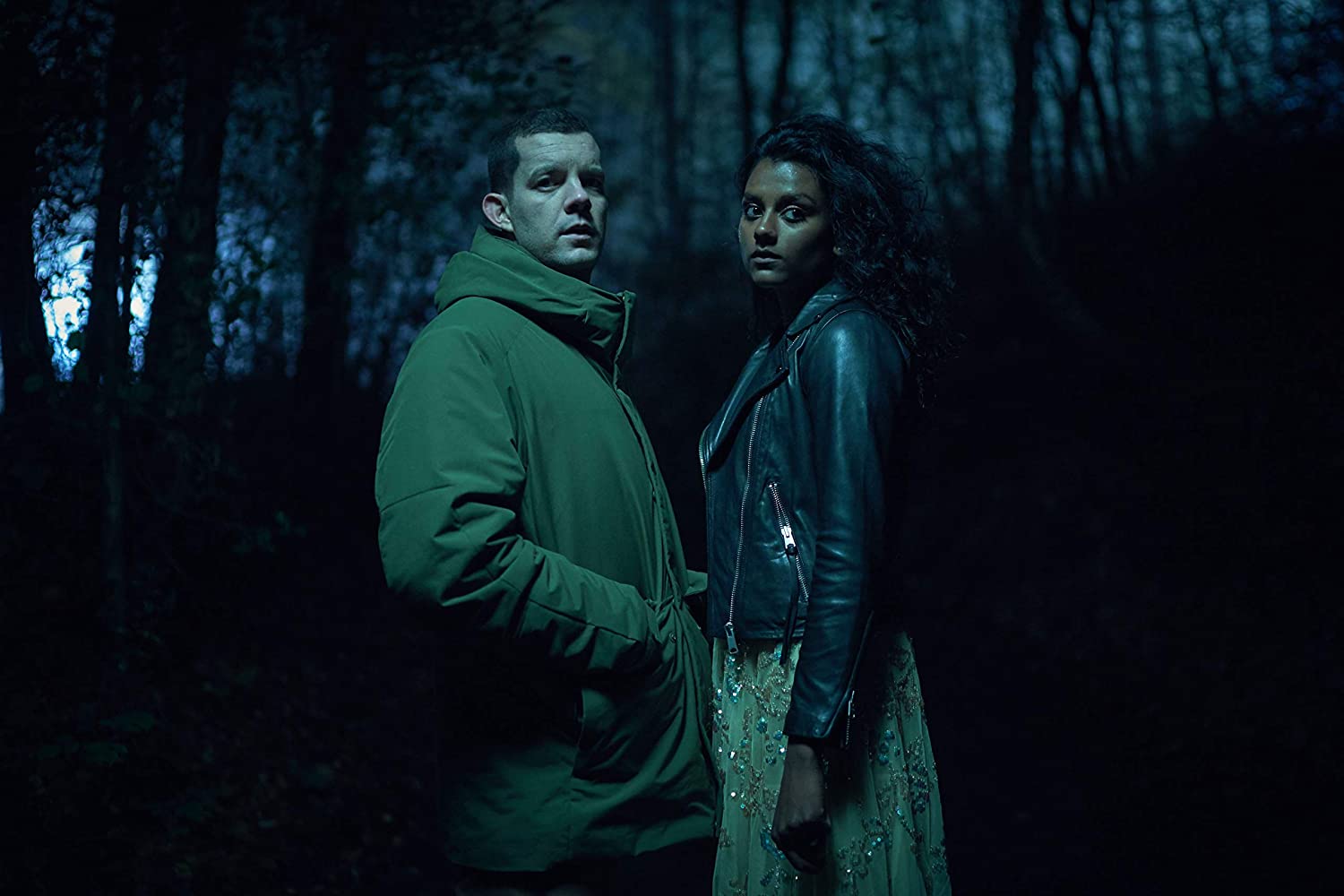 The principal photography was finished before the pandemic restrictions were put in place. Even though the filming was complete, post-production slowed down due to the pandemic and continued till the spring of 2020. The re-recording of the dialogues was done remotely – equipment was delivered to the actors’ home, and the director supervised the recordings on Zoom. Even though the process was time-consuming, it was effectively completed.