Where Was The Ultimate Playlist of Noise Filmed? 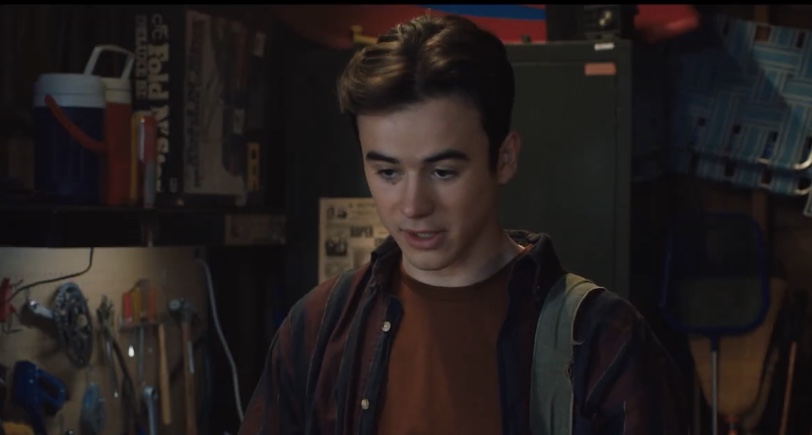 ‘The Ultimate Playlist of Noise’ is the story of a teenager Marcus (Keean Johnson), who lives and breathes music. He obsessively thrives on sounds, be it any frequency or magnitude. He is never spotted without his earphones, which are an extension of his ears. Yet, misfortune pulls him in when he is diagnosed with a tumor. To recover, he needs to undergo a life-changing surgery that would permanently render him deaf.

With limited time in his hands, he sets out on a soul-searching quest of assembling a playlist containing all the sounds he would ever love. He has one month to achieve his goal. He additionally stumbles upon Wendy (Madeline Brewer), a struggling musician who joins him in his mission. He decides to cherish his last days of glory through a road trip across America.

We see him stop, listen, feel, and discover sounds under different skies over different locations. It is weirdly soothing to see him collect noises surrounding daily activities that we otherwise take for granted. The auditory appeal undoubtedly heightens the cinematography as we couldn’t help but wonder where the scenes are captured. Where was the movie filmed? Let’s find out.

‘The Ultimate Playlist of Noise’ started filming on November 4, 2019, and wrapped up on July 26, 2020. It was predominantly shot throughout central New York, with other locations on the list. Let’s discover more details.

The movie was predominantly filmed in New York. One of the locations that are featured is the former A.V. Zogg Middle School in Liverpool. Situated at 800 4th Street, it got remodeled into Syracuse Studios, a reputed film production company. Green Lakes State Park in Fayetteville is another location that shows up in the film. A few scenes were shot in 715 Old Liverpool Road at an establishment previously known as Lakeview Bowling Center. 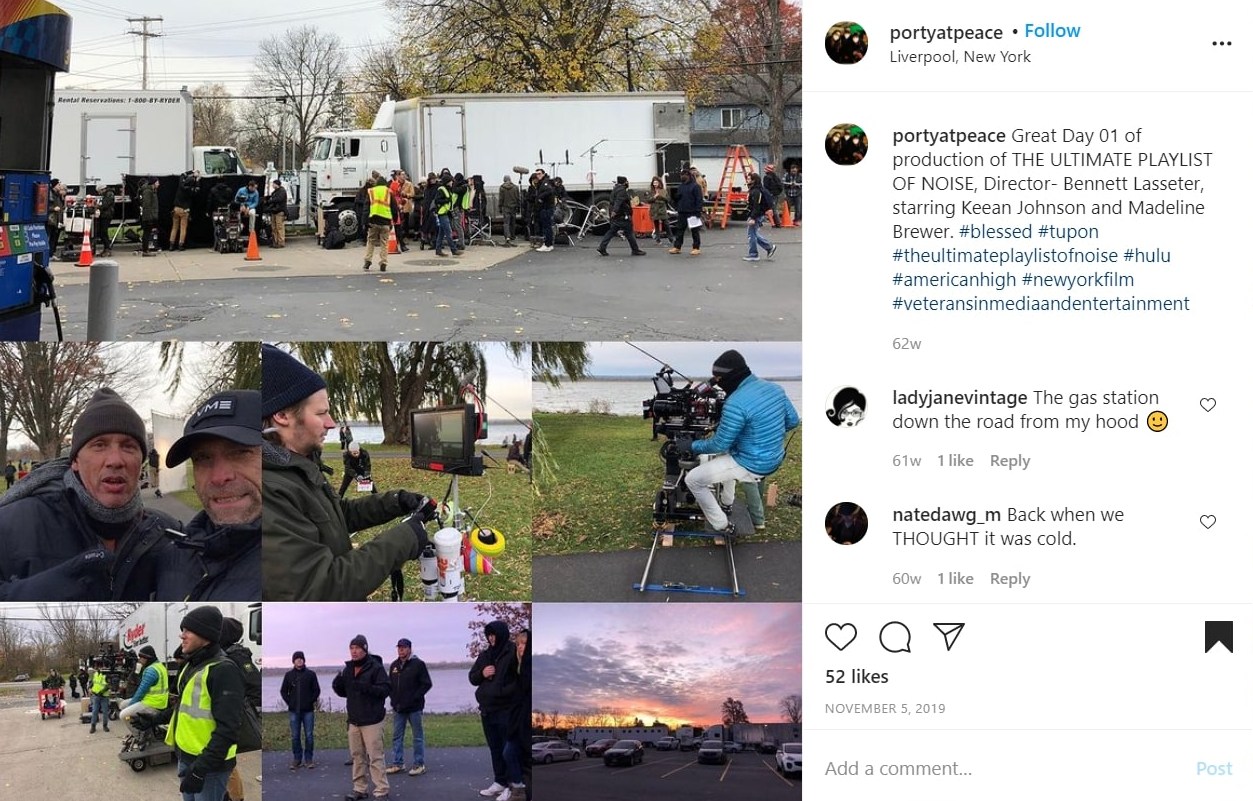 The place was modified with signs for a roller skating rink and diner called Valarena. Crew members posted several pictures of the production staged with a hoard of trucks and filming equipment. One of them posted by director Bennett Lasseter features Onondaga Lake Park, where the filming for the movie seemingly commenced. The Gem Diner at Spencer Street and the Westcott Theater also appear in a few scenes. 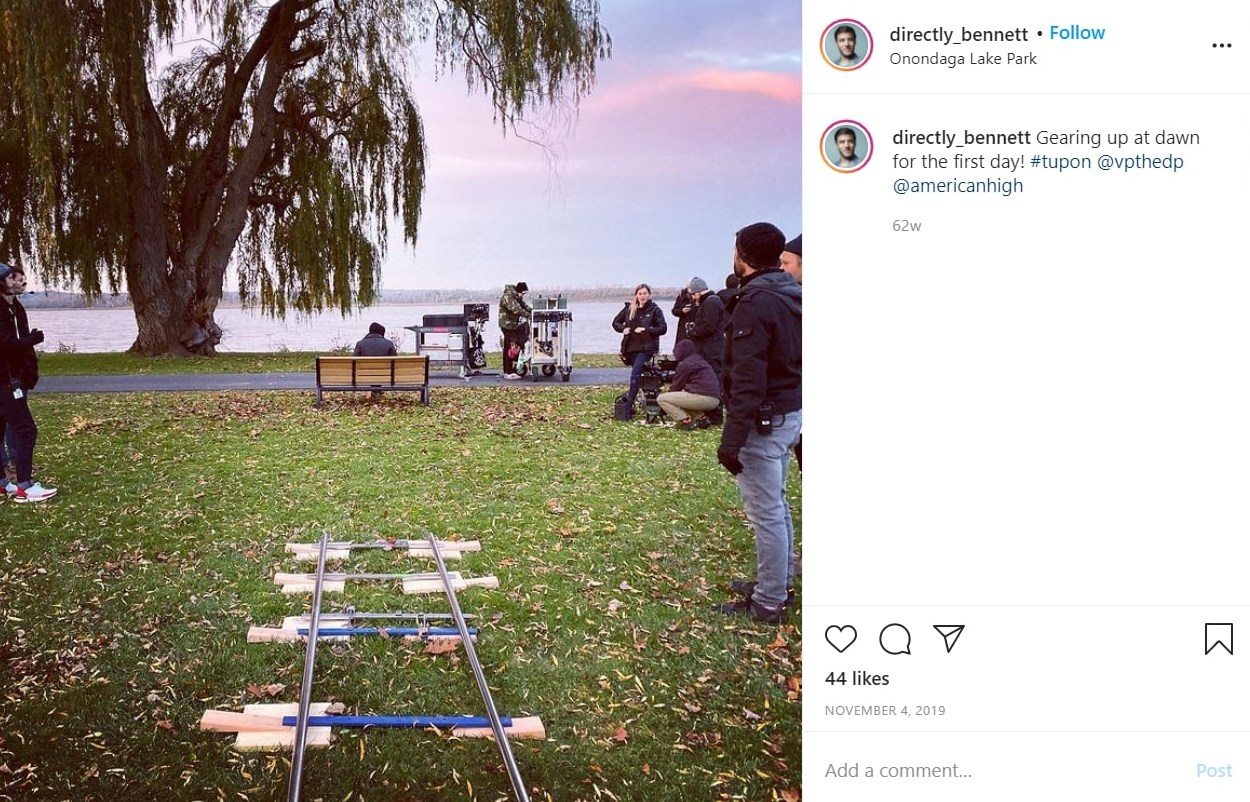 The scene where Wendy (Madeline Brewer) meets with a car accident was filmed there. The production used an old cassette tape recorder to absorb unique sounds like a wolf’s cry, a basketball thrashing against the net, and a cow mooing nearby, at the Blume Again dairy farm.

In July 2020, the movie reworked its captured shots at the Greater Syracuse Soundstage. It was previously known as the Central New York film hub in DeWitt that got rebranded in 2018. As a measure to ease Covid-19 lockdown restrictions, Governor Andrew Cuomo allowed TV shows and movies to resume production, but over safety protocols. The cast and crew members needed to wear masks on set, and communication to an extent was also curtailed. 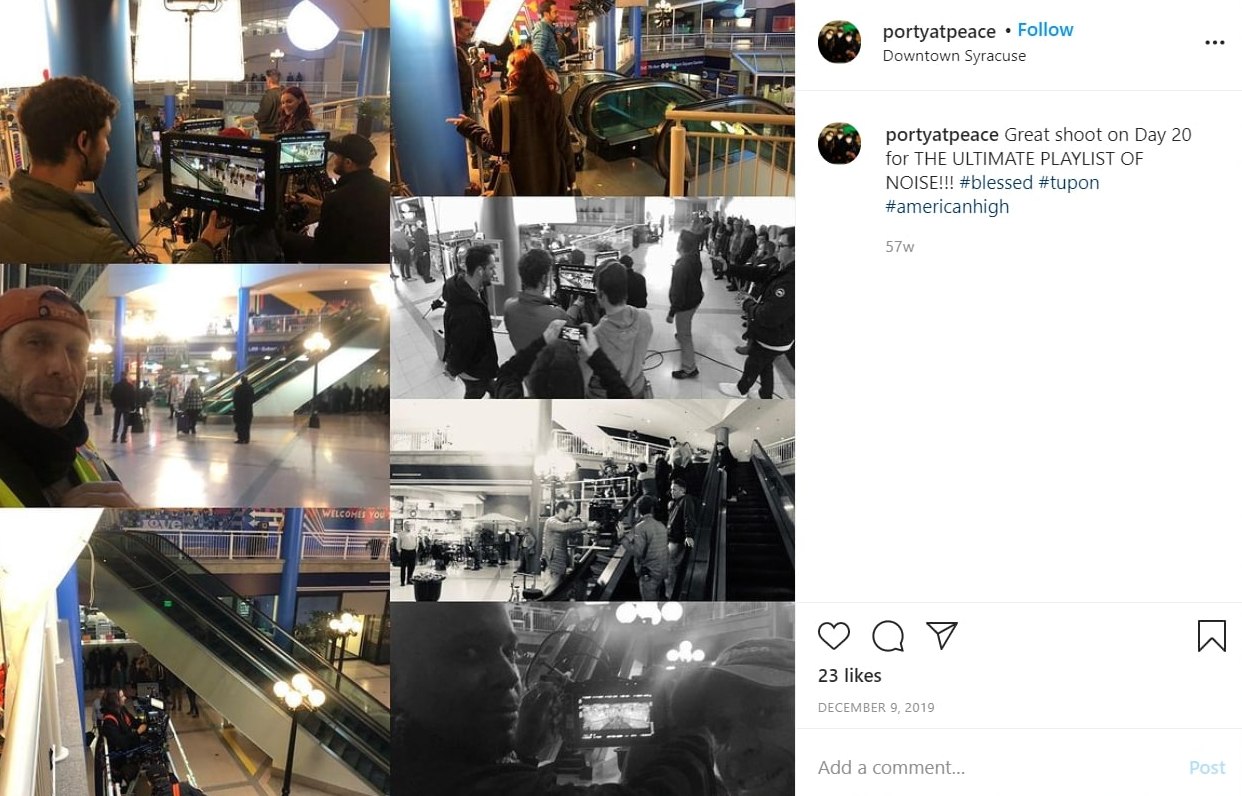 The members were advised to diverge into different zones. Filming shifted to Downtown Syracuse in December 2019. They covered scenes in what is observed to be a mall-like venue. These shots were captured with a motive to replicate New York City, including the NYC Subway and Penn Station.

Read More: Is The Ultimate Playlist of Noise a True Story?