Where Is The White Lotus Filmed? 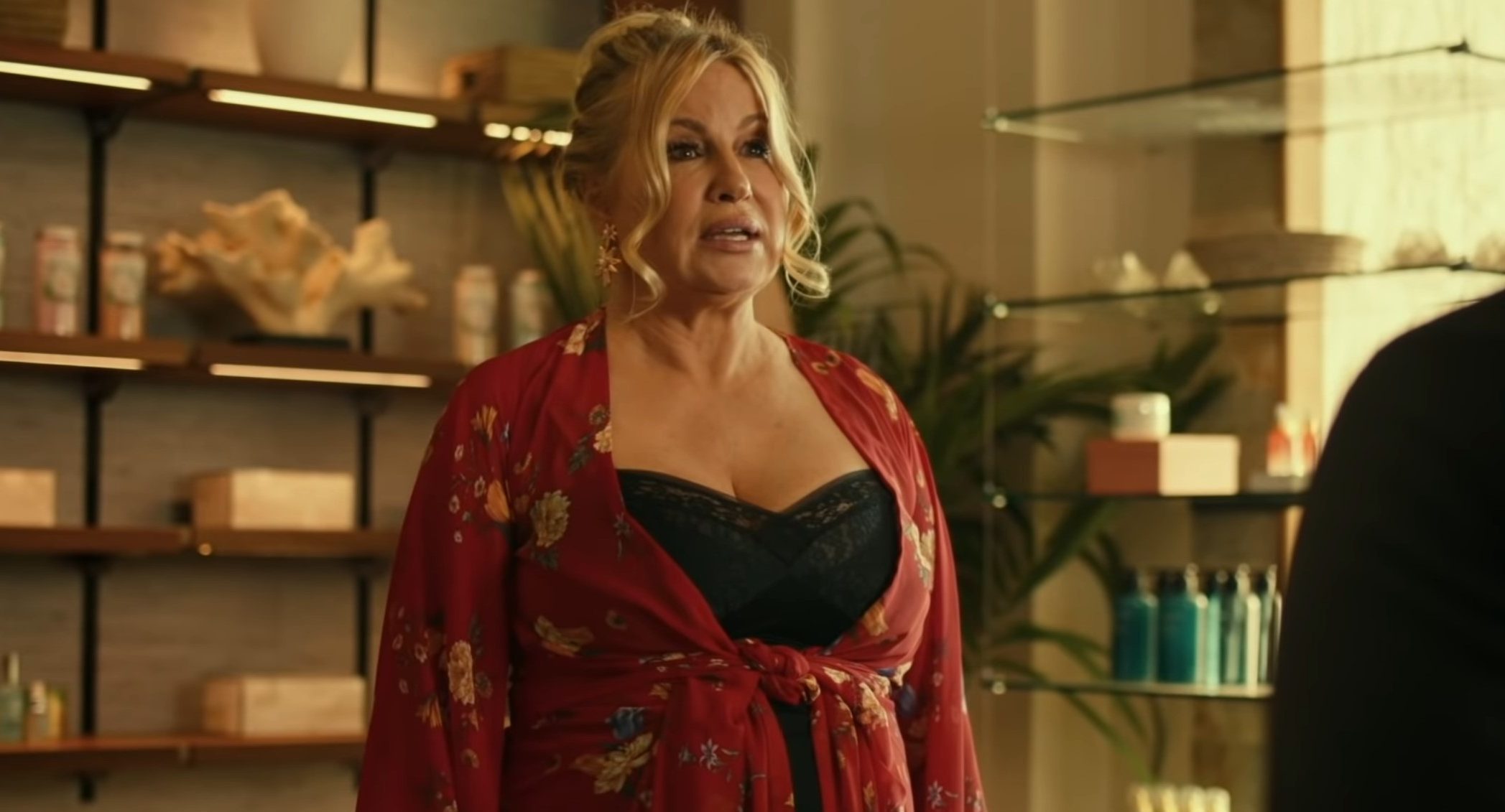 ‘The White Lotus’ is a satirical miniseries largely set within the confines of a lush boutique resort. The dark comedy show follows the trials and tribulations of the resort’s wealthy and oft-vain guests and gives us a glimpse of what the exceedingly polite staff members actually think of their patrons. Its luxurious tropical setting is typical of where the wealthy elite vacation and features impossibly picturesque surroundings.

However, the pristine location plays a much more important role than just the backdrop as it effectively contrasts the petty and seedy ideas the many of the show’s characters harbor. Are you curious about where this show found its gorgeous location? Here’s where ‘The White Lotus’ was filmed!

The show is filmed in Hawaii, which is a well-known holiday destination and caters to a large number of wealthy visitors from the mainland every year. The state, which comprises islands, contains areas of stunning natural beauty as well as some of the world’s best-renowned luxury resorts. The show’s opening season was filmed between October and December 2020 amidst the global COVID-19 pandemic.

Rigorous safety guidelines were enforced, including the entire cast and crew being restricted to living in their resort and getting tested for the virus almost every day. About halfway through the filming schedule, nearly 2,000 Covid-19 tests had been administered by the production, with no positive cases found. Let’s take a closer look at the specific locations used for filming and find out which resort doubled up as the show’s namesake boutique hotel.

The boutique resort known as The White Lotus, where the show is set, is a fictional property. In reality, the miniseries was filmed at the Four Seasons Resort Maui at Wailea, which is located on the island of Maui in the Hawaiian archipelago. The sprawling oceanfront resort is an ultra-luxurious property with daily room rates going up to amounts that will make most regular peoples’ eyes water (and not out of happiness). 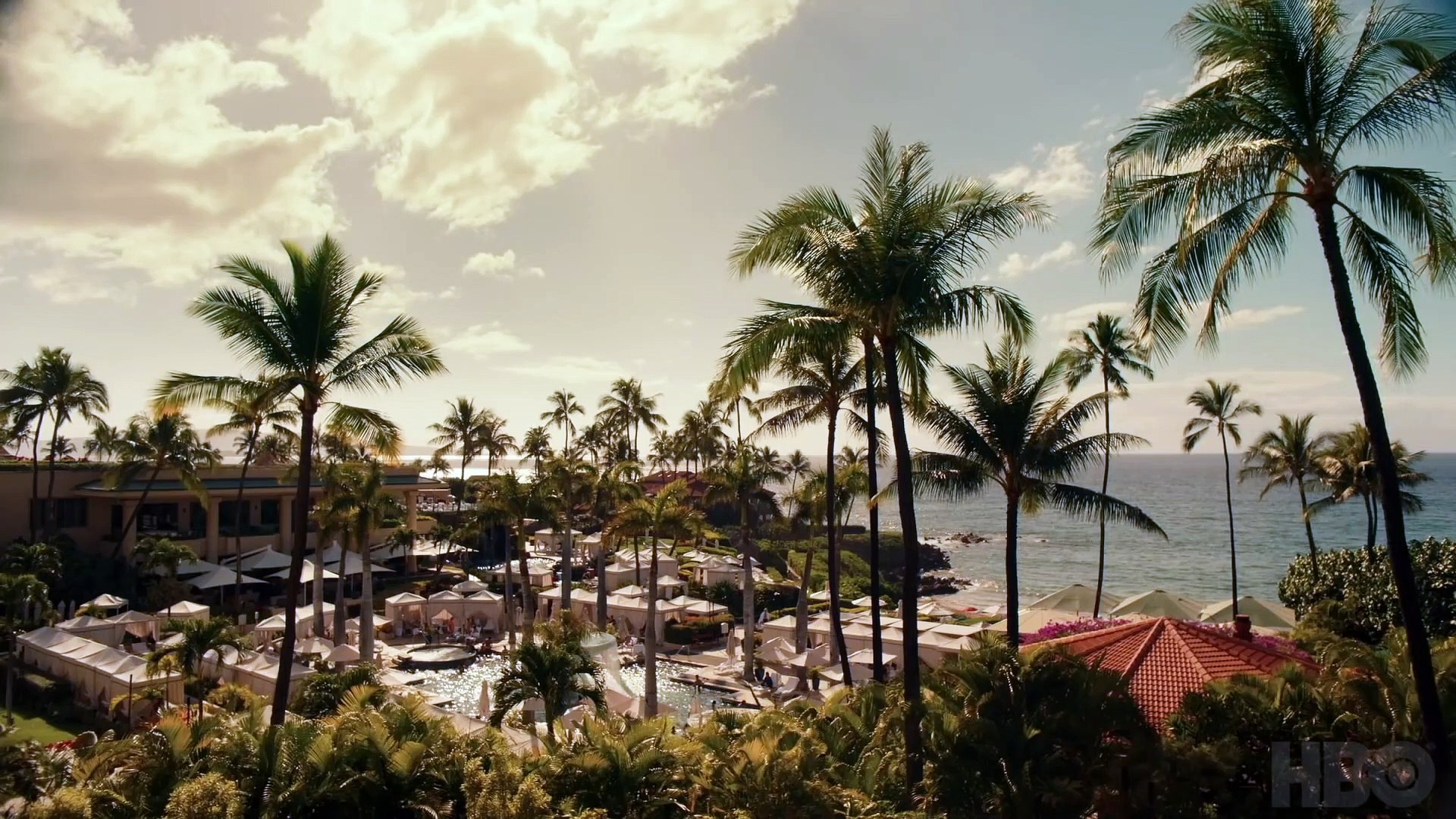 The show’s production spent about 8 weeks filming in the resort and employed about 200 local residents as extras and background actors. Considering the characters are all on vacation and living in the hotel, many different locations within the resort were used for filming.

On the show, one can see the resort’s restaurants, pools, surrounding beaches, and even the interiors of the rooms. Of course, the signage was changed to depict the property as ‘The White Lotus’ instead of The Four Seasons Resort. The real resort can be found at 3900 Wailea Alanui Drive in Maui.

The cast and crew had to pull off several late-night shoots, with some extending till 5 am in the morning. Here are some of the behind-the-scenes pictures taken during the production process!

Once a majority of the filming was complete in the resort, the production team also ventured to other parts of the island of Maui to shoot additional scenes. About 100 locals were also hired as crew members of the production.

Read More: Is The White Lotus Based on a True Story?