Where Was The Whole Truth Filmed? 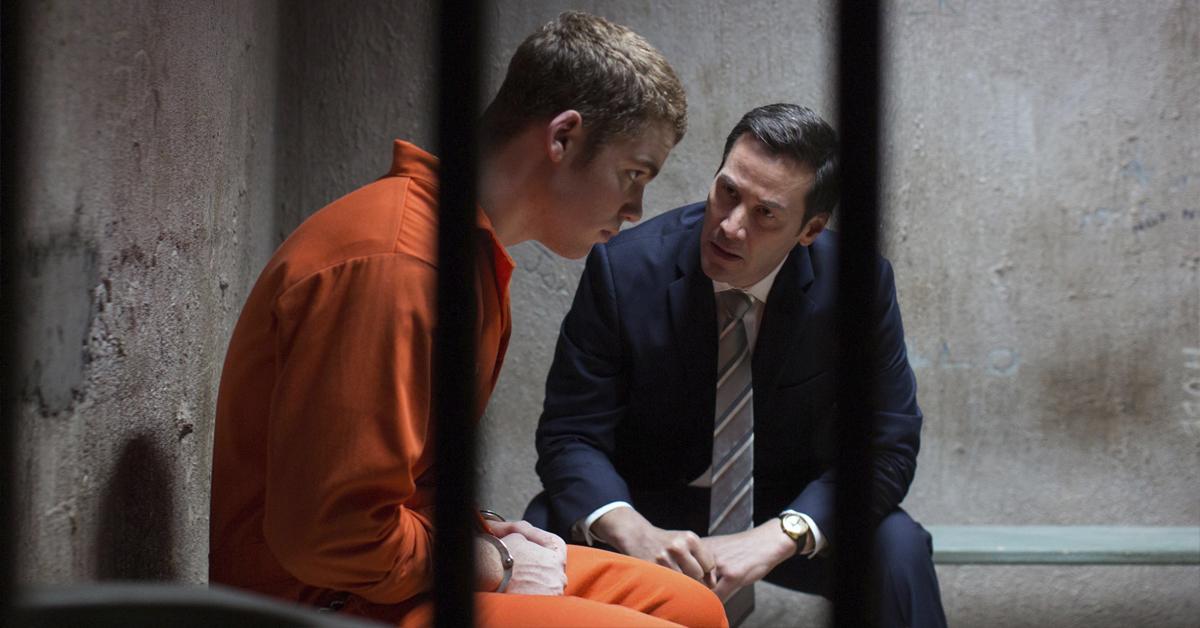 Helmed by Courtney Hunt, who is better known for her Sundance hit ‘Frozen River,’ ‘The Whole Truth’ is a slow-burning courtroom thriller drama of considerable intrigue. The story revolves around a disturbed teenager Mike Lassiter who is suspected of murdering his wealthy legal representative father. As defense attorney Richard Ramsay (Keanu Reeves) takes up the case, he feels pressurized from his professional commitment to the boy as well as his personal acquaintance with Mike’s father, Boone.

Unfortunately, upon its release in 2016, the film was not received well due to the loose ends that the sketchy script conceals, but the legal drama packs enough impressive moments to make the journey worthwhile. The film was shot in mostly indoor locations, and if you seek to know the specific locations, we have you insured.

‘The Whole Truth’ was filmed in its entirety in the US, and especially in Louisiana. Principal filming began on July 7, 2014, and was wrapped up by September 6, 2014. Initially, the filming was supposed to take place in Boston, Massachusetts, but the director chose to film in the deep-south state of Louisiana instead. Louisiana fosters a rich repository of culture and lucrative tax credits (up to 40%) to entice directors to the state. Let us now take you to the specific locations where the film was shot.

The crew visited the precinct of St. Bernard’s Parish to film some crucial sequences. The old courthouse of St. Bernard on the eastern side of the parish, which is known as the Beauregard Courthouse, proved to be the location of the courthouse shown in the film. Named after the wealthy plantation-owner Beauregard family, the courthouse bears certain historical significance in the culture of Louisiana.

Located at 1101 West Saint Bernard Highway, the parish has been frequented by numerous Hollywood productions, including ‘Jonah Hex’ and ‘The Last Exorcism.’ The crew reportedly built a jail cell in the basement of the courthouse, which was not dismantled following the completion of filming since it could come in handy in future productions in the location. The parish was partially destroyed by Hurricane Katrina but received help from the big-budget productions that filmed there. The production team of ‘The Whole Truth’ left behind a new set of curtains in their wake in a Good Samaritan act.

A portion of the filming took place in Chalmette, a neighborhood in the south-eastern part of Louisiana. The place is the parish seat of St Bernard Parish. The crew filmed in Marina Motel Chalmette which served as the locations of the war room in the film. Located at 5353 Paris Road in Chalmette, Louisiana, the motel is one of the major landmarks in the area.