Where Was Umma Filmed? 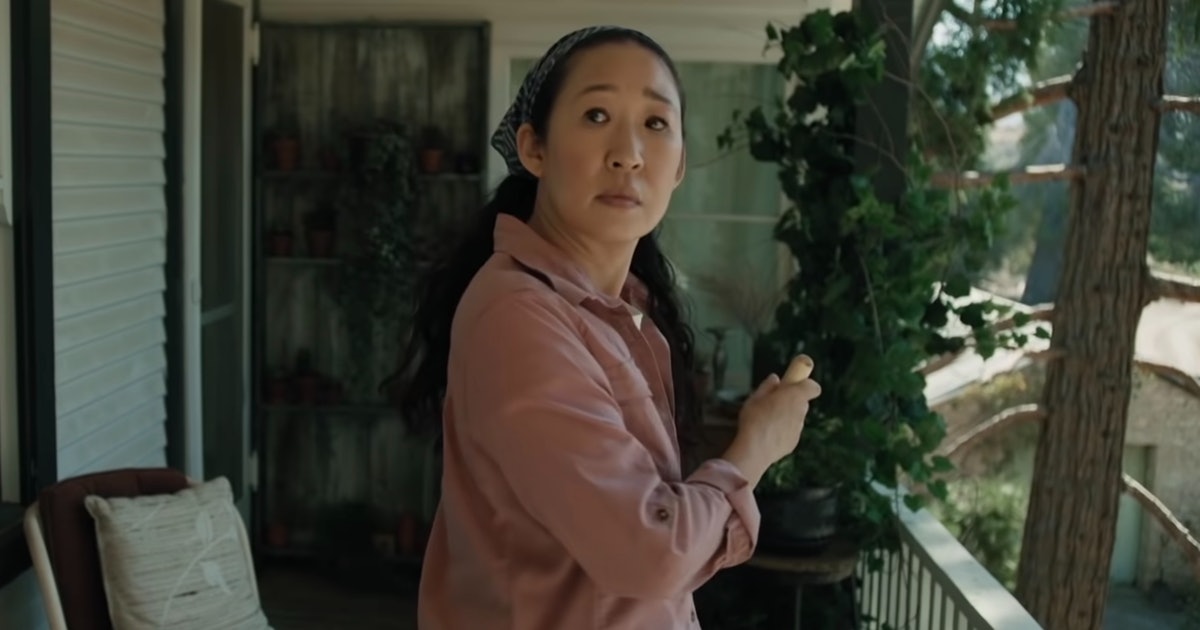 Helmed by Iris K. Shim, ‘Umma’ is a daunting horror thriller movie painted with murky darkness. It follows a single mother, Amanda, and her daughter, who live a low-key life in the rural US. However, with the arrival of her estranged mother’s ashes from South Korea, strange occurrences unfold in the city. Amanda finds herself increasingly in jeopardy, and gradually, her life veers off the cliff. The movie creates a shivering horror ambiance by toying with the themes of family, memory, and diaspora.

Sandra Oh of ‘Killing Eve‘ fame essays the central role with command of character, and the world of cross-cultural intrigue the movie weaves is one worth devouring. Most of the story unfolds in and around Amanda’s house in desolate Americana, but you may wonder where the movie was filmed. In that case, allow us to spill all the beans.

‘Umma’ was filmed in its entirety in the US, especially in California. Filming commenced in the month of March 2020, extending quite a bit due to the impact of the pandemic. For both budding producers and veteran ones, California provides an ideal environment for facilitating cinematic productions. The world-class movie production facilities in the state are equipped with all the updated technology. The state also features an arsenal of skilled crew members, ensuring smooth production operation.

Moreover, the hefty tax incentive program that the Californian government offers comes off as the cherry on top. Due to these aforementioned advantages and more, filmmakers and producers from all over the globe flock to the state to actualize their projects. Matt Flannery of ‘The Raid: Redemption’ fame took up the responsibility of cinematography for the movie, while Yong Ok Lee, known for her work in ‘Minari,’ handled the production design. Let us now take you to the places where the movie was filmed.

Most of ‘Umma’ was filmed in and around Los Angeles, the sprawling Californian metropolis by the Pacific. Due to its movie production district of Hollywood and favorable weather conditions, the City of Angels lies at the center of the movie production industry in the country. The cast and crew seemingly filmed significant scenes in a studio located in the city. 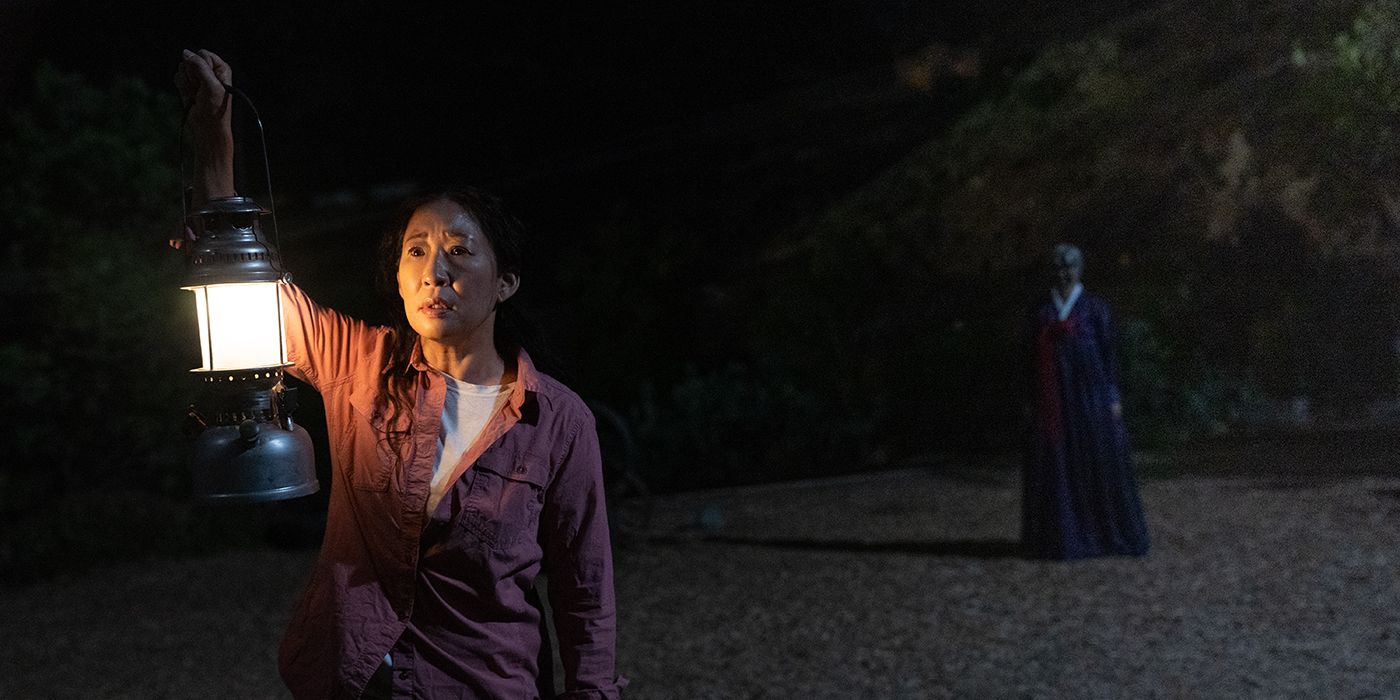 It is possible that the crew also got hold of a local property to film several sequences. Hollywood features more than a hundred projects every year. Due to the diversity of backdrops in the vicinity of the city, both rural and urban, various kinds of productions can take place in Los Angeles. From ranches to beaches to mountains, the capital of the American film industry aptly features a dramatic landscape.