Where Was Under Siege Filmed? 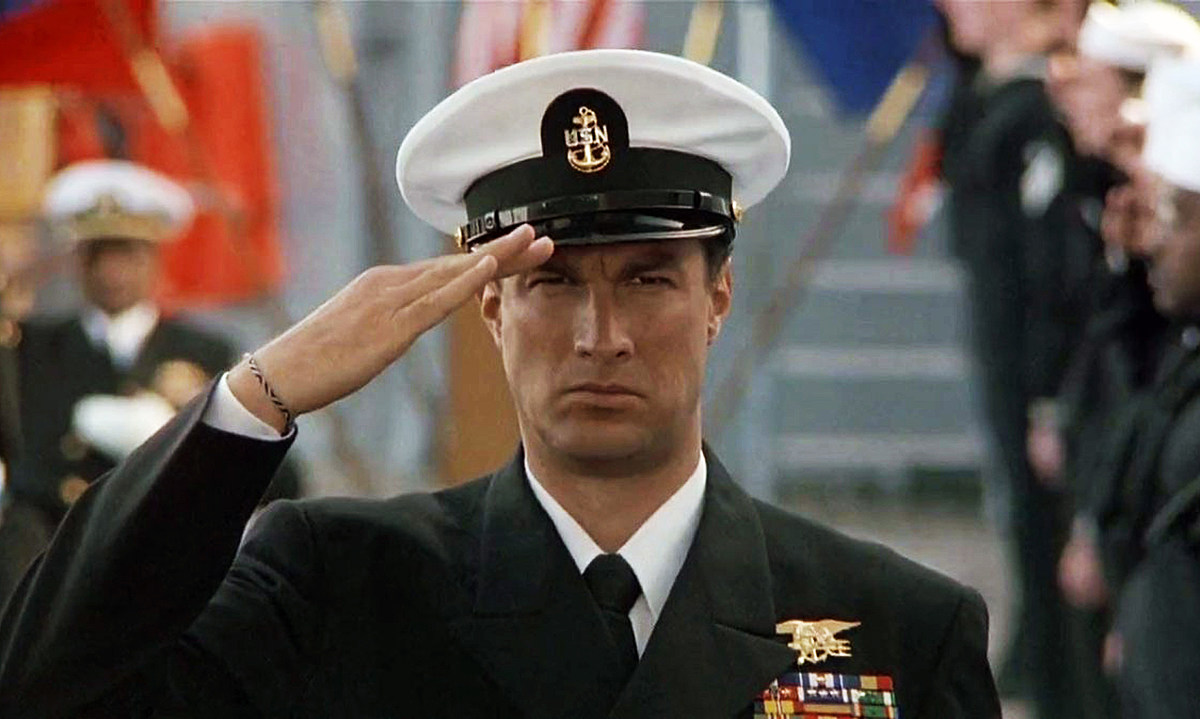 Directed by Andrew Davis, ‘Under Siege’ is an action thriller movie that follows Casey Ryback, a former Navy SEAL captain who finds himself in the middle of a terrorist scheme to steal nuclear missiles from the USS Missouri ship, where he works as a cook for the captain of the vessel. As the potential threat of future nuclear attack stares at America, Casey must stop the missile heist to prevent the worst from happening.

The movie scenes are predominantly limited to a ship, which may make viewers curious about the exact filming locations of the movie. If you are also wondering where all the action sequences were shot, you have come to the right place. Here’s everything you need to know.

‘Under Siege’ was filmed entirely in several states in America. The North American country has been a prominent film production location for over a century now. Its influence on the global entertainment industry cannot be overstated. Even though globalization has given the world several newer film production centers, America’s dominance is still undisputed. 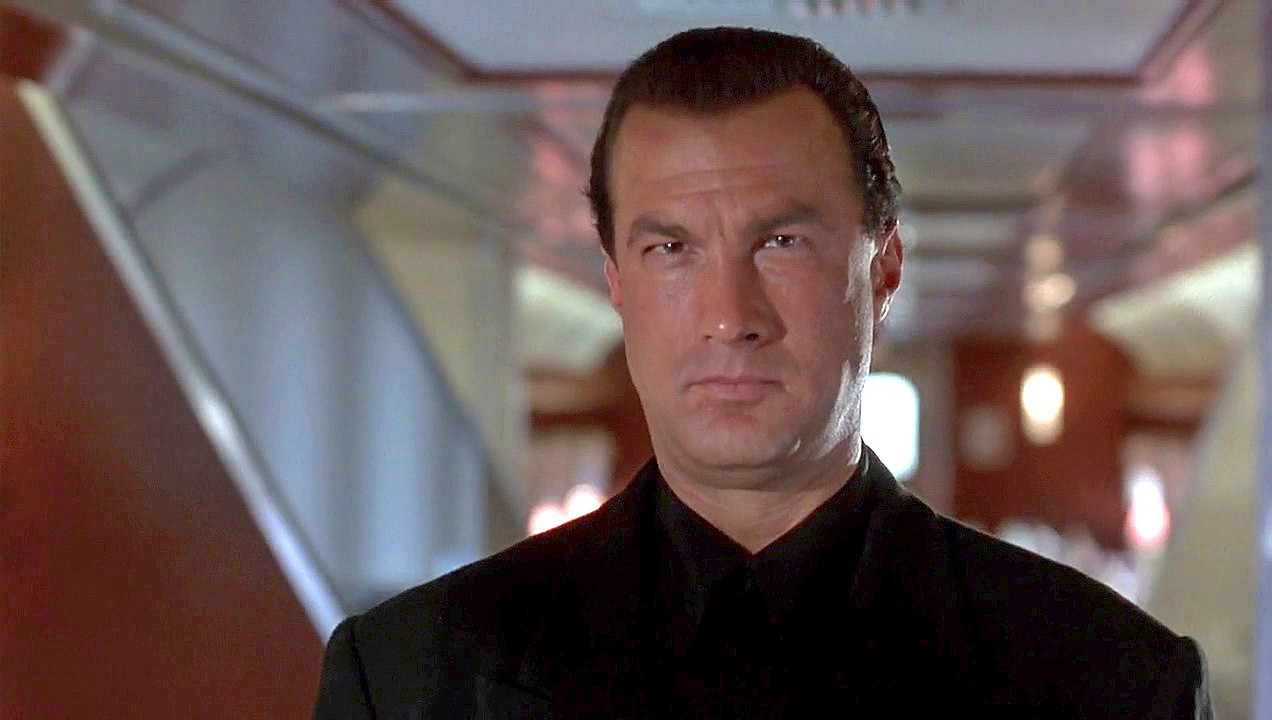 Almost all top movie production companies like Universal Pictures, Warner Bros. Pictures, Columbia Pictures, Walt Disney Pictures, and Marvel Studios are all home to America. The production for ‘Under Siege’ kicked off on March 2, 1992, and it wrapped up a few months later, on May 19, 1992. The shooting for the movie was done in several locations in the country. So without further ado, let’s learn more about them.

Numerous scenes in the movie were shot in Mobile, located in the southwestern corner of Alabama. The decommissioned US battleship USS Alabama was used to film the Missouri sequences. The 20-story building tall and 680 feet longship was built in the 1930s. It served in World War II in the Pacific ocean against Japan. USS Drum, a Gato-class submarine, which was the first of its kind to serve in World War II, was used to portray North Korean submarines in the movie. 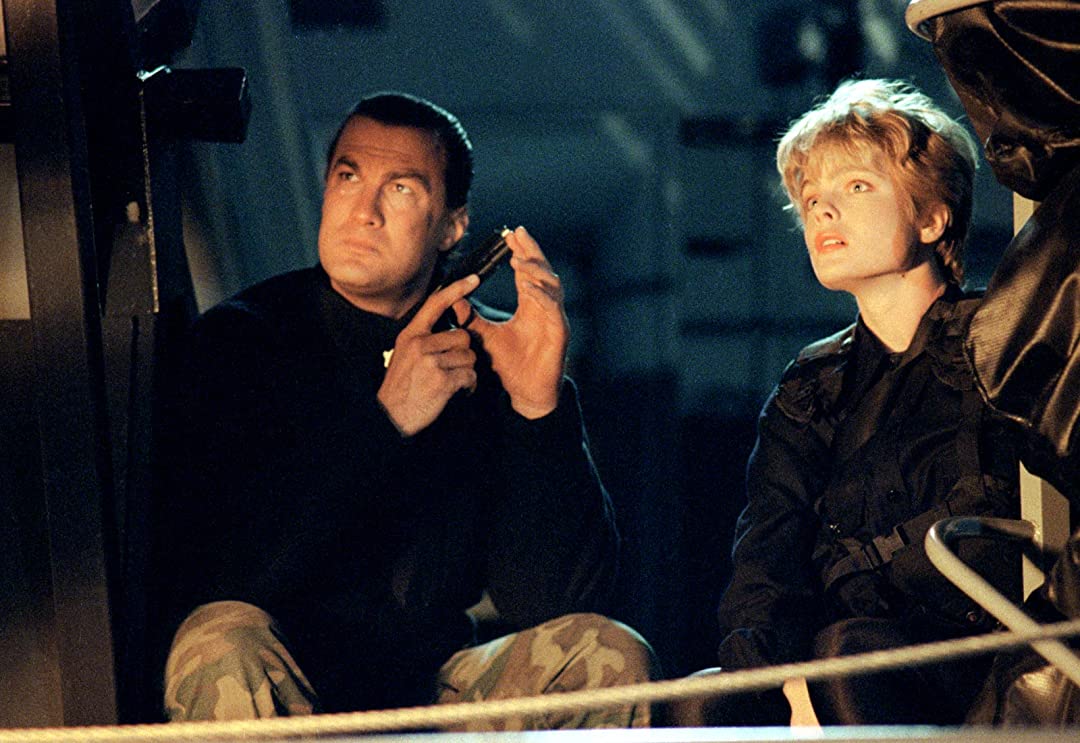 The original script for ‘Under Siege,’ written by J. F. Lawton, would have cost the producers over $100 million as it included several unnecessary action scenes. However, after making a few changes, the budget was brought down to $35 million, and the movie ended up making over $156 million.

The shooting was also done in Fairhope, Alabama. The interior scenes were filmed in the Fairhope airport hanger, which was turned into a studio. The archive footage in the movie was taken in Chicago, Illinois, while Steven Seagal came up with the idea to film at Pearl Harbor Memorial in O’ahu, Hawaii. Some crucial scenes in the movie were also filmed at San Francisco Bay in California.