Where Was Utopia Filmed? 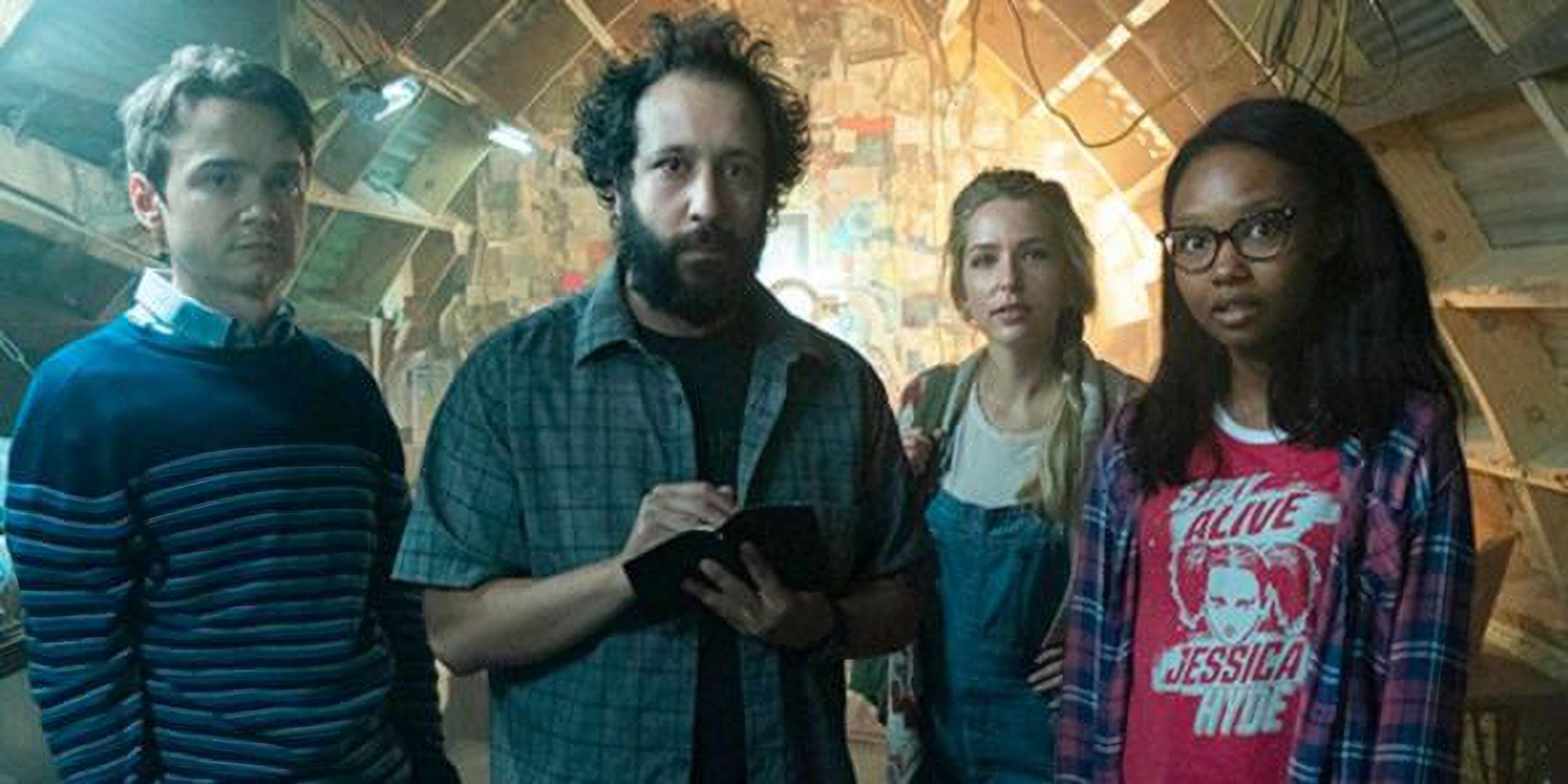 Based on the British series of the same name, Prime Video’s ‘Utopia’ is an action mystery drama created by Gillian Flynn, the author of ‘Sharp Objects’ and ‘Gone Girl’. It revolves around a group of young comic book fans who discover a legendary graphic novel that eerily predicts multiple devasting pandemics of recent years and turns them into persons of interest for a dangerous deep-state organization. Starring John Cusack, Ashleigh LaThrop, Dan Byrd, Sasha Lane, Rainn Wilson, and Desmin Borges, the series offers an exhilarating ride filled with suspense, shock, and plenty of unexpected twists and turns. If you are wondering where ‘Utopia’ was filmed, this is the article for you.

The original British series was created by Dennis Kelly for Channel 4 and ran for two seasons between 2013 and 2014. In the ensuing years, the show has garnered a huge cult following. Initially, HBO showed interest in creating a US rendition of the series but it was ultimately Amazon that acquired the rights to the show at some point before April 2018.

According to Flynn, production lasted about four months, concluding on October 16, 2019. Utopia was predominantly filmed in and around Chicago, Illinois. Some additional scenes were reportedly shot in Ontario, Canada.

‘Utopia’ was filmed in various locations in the Chicago metropolitan area, including the Village of Bloomingdale where the residents were informed about the then-impending presence of the production crew for the next couple of months in April. The filming started in May at Cinespace Chicago Film Studios. In the following months, the shooting took place in Austin, Pilsen, Little Italy, and west suburban Lisle.

I live in Bloomingdale and we received this notice today that Utopia will be filming here. I hope they'll be needing extras! pic.twitter.com/vMnpZiKNPc

In May, commuters reported on social media that they spotted a large “Wonderland” sign under Interstate 55 highway at “Wood St. Entrance”. This was confirmed by other users as one of the locations where the ‘Utopia’ was being filmed. The shooting also took place at the Harold Washington Library Center, 2120 N Milwaukee Avenue, 2201 W Campbell Park Drive, AT&T center in Hoffman Estates, and Lincolnwood Town Center. Over the years, the City of Chicago has been used to film projects like Dick Wolf’s Chicago franchise, ‘Lovecraft County’, and ‘Shameless’.

We do movies but there aren’t any. I assumed (?) no one was filming this weekend but Utopia for Amazon is the big thing around now. https://t.co/a8dyRkpW8I

Utopia was in Hoffman Estates last week at ATT center.

A few scenes of the series were filmed at the Rockwood Conservation Area in Ontario, Canada. Some of the other projects that have been filmed there are ‘Reign’, ‘A History of Violence’, and ‘Cheaper by the Dozen 2’.