Where Was Wasp Network Filmed? 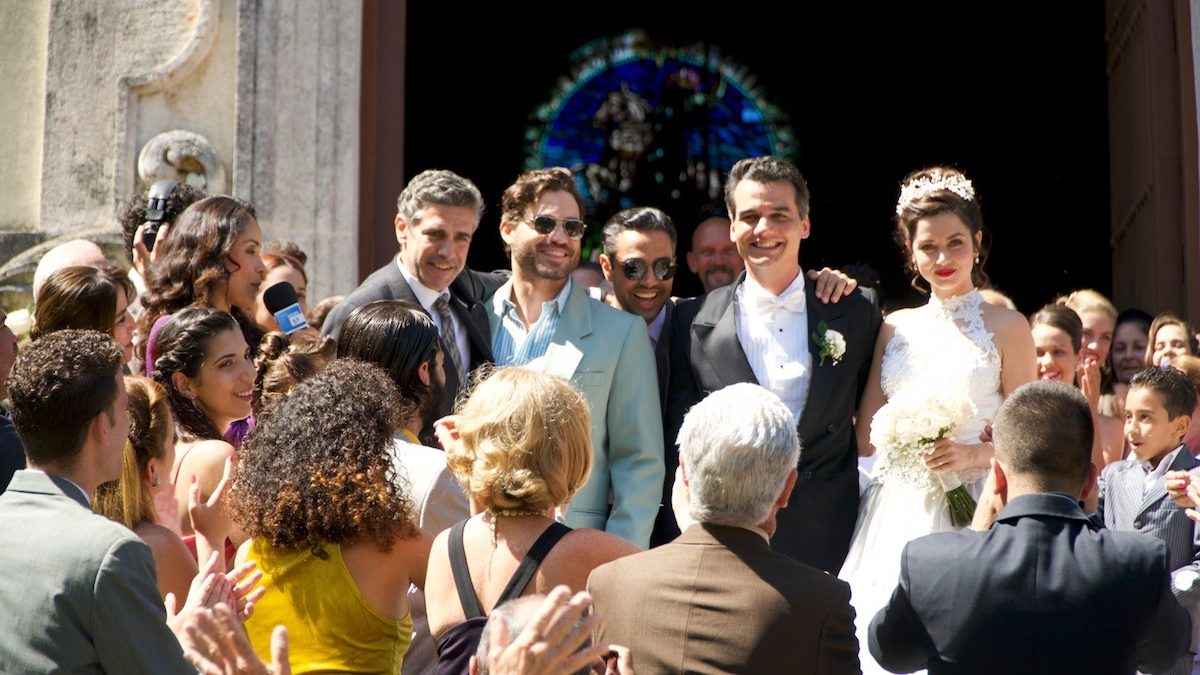 ‘Wasp Network’ begins with a man named Rene Gonzalez, who leaves behind his wife and daughter in Cuba, and joins an anti-Castro group in Miami, Florida. He is termed a traitor by everyone and his own family starts to hate him for this. However, it soon turns out that there is a different factor at play here. The film uses the surroundings of the character to focus on his troubles, tragedies, and challenges. Being away from home and inside enemy territory adds tension to the story. The whereabouts of the character play an important role in the film, which is why getting a perfect location for it was of utmost importance. Here are the places where ‘Wasp Network’ was filmed.

‘Wasp Network’ follows a story of espionage that has loyalty and love at the center of it. While the love for family and other things in the lives of the characters becomes an important plot point of the film, the love for Cuba plays the most important role in the actions of the protagonist and the people around him. To ingrain this Cuban love in the look of the movie, the production set camp in Cuba itself. Havana serves as the primary filming location of ‘Wasp Network’. Some scenes have also been filmed at the Canary Islands in Spain.

‘Wasp Network’ follows the story of the spies who leave Cuba for America to infiltrate anti-Castro organizations. The action flips back and forth between Havana and Miami, and the story flows so seamlessly that both the places start to look the same after a while. The reason behind this is that most of the scenes in the movie were filmed in Cuba. Despite its American setting, the film has a Cuban soul, which is why no other place seemed better to capture the emotions and complexities of ‘Wasp Network’.

The crew was granted access to several locations across the city of Havana, and its surrounding cities. They were spotted filming at various places, including the Aeropuerto Internacional Juan Gualberto Gómez in Varadero. The director and the actors fell in love with the place soon enough, but that did not curb the unique challenges that the city presented. Director Olivier Assayas claimed that they were being monitored so closely that one could say they were being spied on.

Another challenge that the crew had to face was the unpredictable mood of the authorities on some occasions. At the screening of the film at the Toronto International Film Festival, Assayas talked about the incident where the crew was ready to shoot an airplane scene but were then informed that they simply couldn’t film it at that moment. They had to wait another day to get everything back in place and get the work done.

While a good part of ‘Wasp Network’ was filmed on location in Cuba, the crew also had to spend some time in Spain to complete the picture. The production took to Gran Canaria, Canary Islands. They filmed some scenes in Las Palmas, the capital city of Gran Canaria. The cast and crew were spotted filming several scenes featuring airplanes.