Where Was Watcher Filmed? 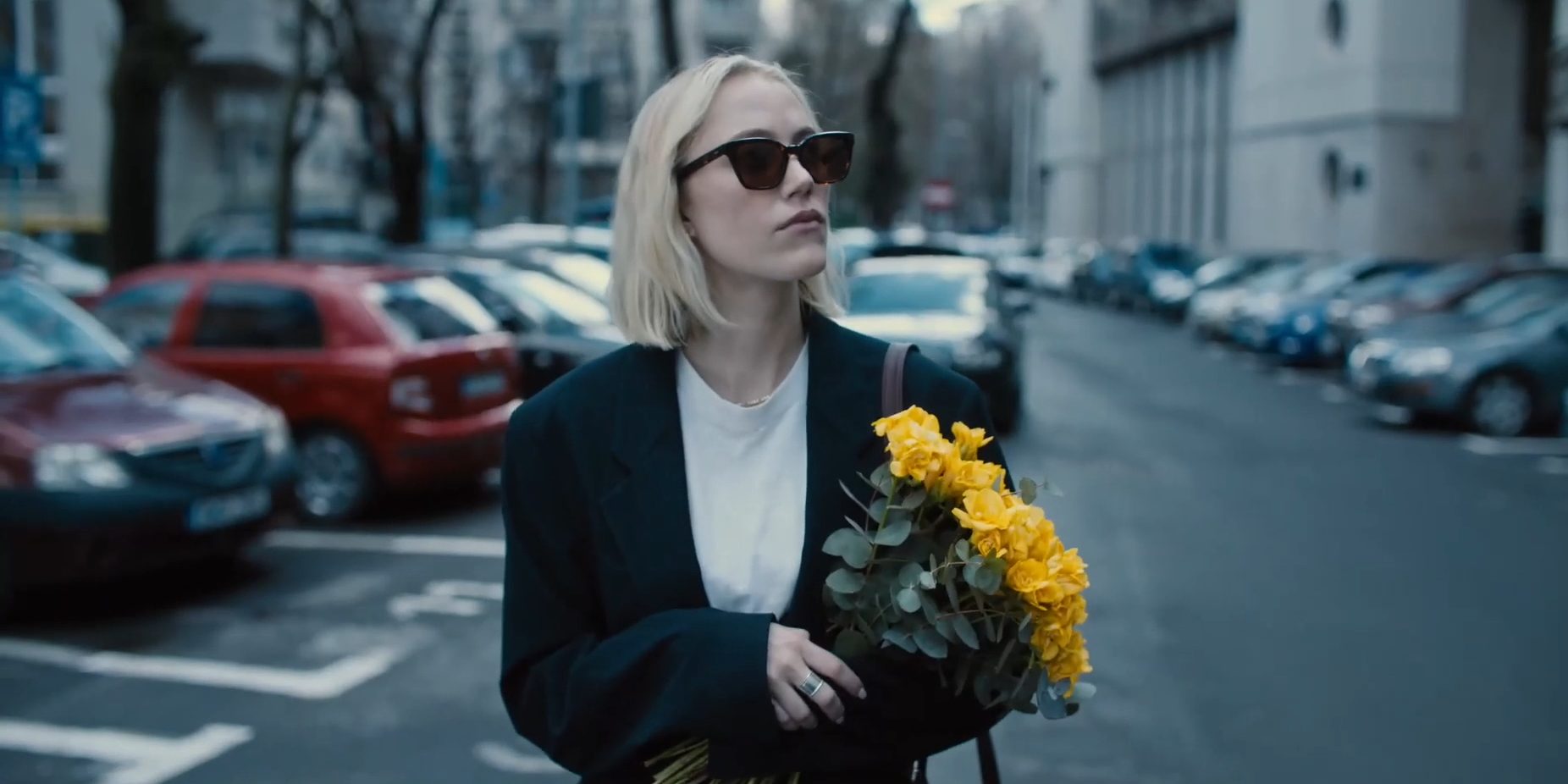 Director Chloe Okuno made her feature directorial debut with ‘Watcher,’ a gripping and slow-burning psychological thriller movie that turns the voyeur trope on its head. Julia moves into a studio apartment in an upscale neighborhood in Romania. Although she does not know the language, friendly neighbors appear out of the blue. Sometime after the relocation, she discovers that a guy from the apartment across the street is watching her and even stalking her.

As Julia starts obsessing over the mysterious voyeur, her world becomes more and more paranoid. Most of the narrative unfolds in a posh urban neighborhood, while the white tint adds a brooding ambiance to the tale of intrigue. However, you must be curious about where ‘Watcher’ was filmed. If that is the case, allow us to probe further.

‘Watcher’ was filmed in its entirety in Romania, especially in Bucharest. Principal photography commenced on March 8, 2021, coming to a close on April 16, 2021. According to the director, the movie took approximately six years to make. Benjamin Kirk Nielsen, whom Chloe knew from their work together on the short film ‘Slut,’ came on board to handle the cinematography. On the other hand, Nora Dumitrescu of ‘Rupture’ fame joined the team as the production designer.

For filmmakers and producers, Romania fosters ideal production conditions. As the production was explicitly set in Romania, the producers seemingly received a hefty 45 percent tax credit from the Romanian government. Let us now take you to the specific locations where the movie was lensed.

Almost all of ‘Watcher’ takes place in Bucharest, the historic capital city of Romania. Ornate with communist-era structures, the iconic European city is also the country’s commercial center. While in the city, the crew headed to the landmark Piața Unirii to lens some scenes. Located in the center of the city, the area is one of the largest squares in the city, complete with a fountain and lush greenery. The metro subway scenes were captured at Bucharest Metro- a vast rapid transit network spread around Bucharest.

Some filming further went underway in Lipscani, a street and a historically vibrant district in the city. Since the Middle Ages, the district has been a crucial commercial junction between the city and Wallachia. In addition, the Strada Lipscani houses some significant landmarks in the city, including the Stavropoleos Monastery Church. Additionally, the filming unit visited Bulevardul Unirii, a major thoroughfare in the city, running from Constitution Square to Alba Iulia Square. Incidentally, the crew lensed some shots showcasing the Palace of Parliament, the seat of the Parliament in Romania. Located at Strada Izvor 2-4 atop Dealul Spirii in the city, the iconic building flaunts Stalinist architecture.

The director and her crew members had a hard time looking for the apartment building. They reportedly looked for a month but could not find a suitable apartment with the kind of big windows they needed for the production. The team almost got hold of a building with big windows, but across the building was the site of a secret Romanian police headquarter. Thus, when they did not get the permit to film in the building, the production team decided to build the ambiance from scratch in a studio set. The watcher building was at a completely different location, and the scenes were merged later in post-production. They taped the scenes in an abandoned building, redoing some of the exteriors.