Where Was Waterworld Filmed? 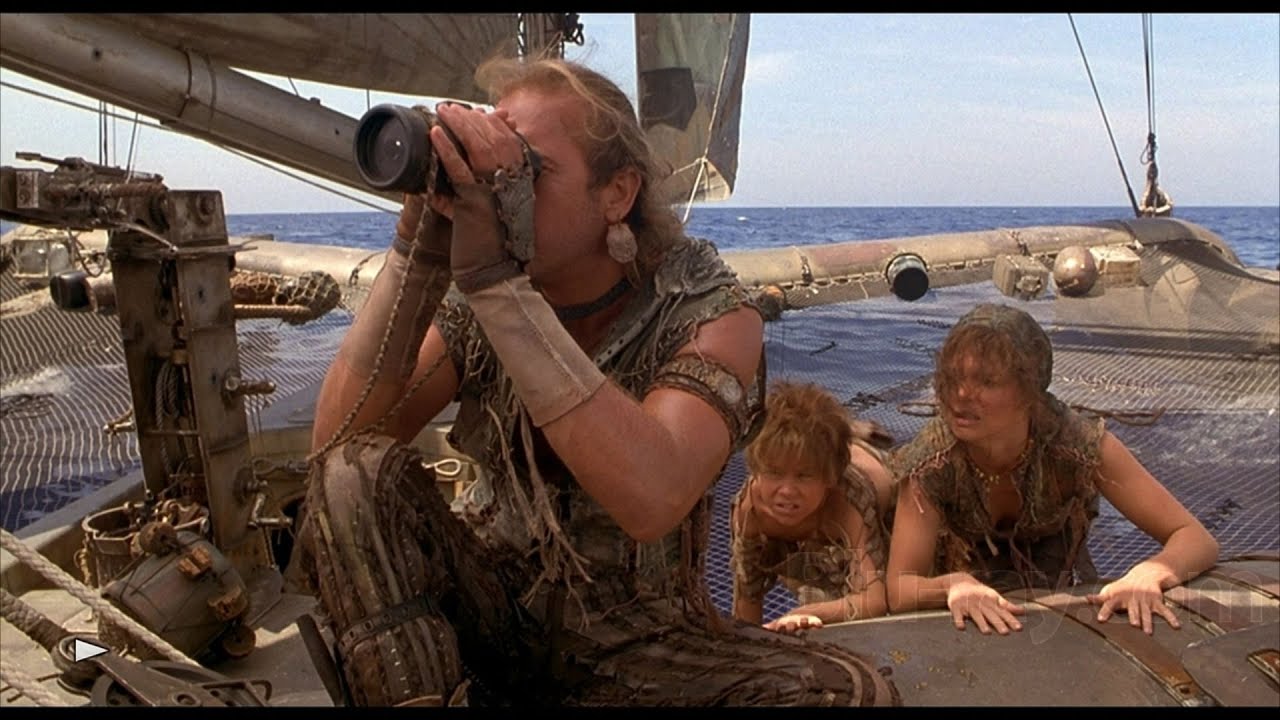 Helmed by Kevin Reynolds (‘Fandango’), ‘Waterworld’ is a post-apocalyptic sci-fi drama with articulately designed sets and a robust premise to back them. Set in a distant future where polar ice has melted and the world as we know it is submerged underwater, the film follows a solo drifter known as The Mariner (Kevin Costner). In its eerie and ambient depiction of a world rendered unrecognizable due to prolonged human plundering, the film comes closer to classic titles such as ‘Mad Max.’

Lavishly produced and perfectly cast, ‘Waterworld’ takes the audience to the seas of an uncertain globe where dry land is turned into a mythical construct. If you are looking to find details about the locations where ‘Waterworld’ was filmed, you may rely on us.

‘Waterworld’ was filmed entirely in the US and predominantly in Hawaii. Filming commenced in June 1994 and was wrapped up by February 1995. Touted as the most expensive film at the time of its release, the director left no table unturned to make the sets as realistic as possible. Enormous wooden sets were erected on seas to make the apocalypse feel real. The production experienced significant hurdles due to sets being destroyed by hurricanes, but they managed to double the budget and rebuild the atoll structure. Let us take you to the specific locations where ‘Waterworld’ was filmed.

The production team initially shortlisted two prospective locations to construct the detailed atoll set – the Kona coast of Hawaii and Australia’s southern coastal region. However, as production was lined up for June, the director found it imperative to shoot in Hawaii as it was winter in the southern hemisphere at that time. 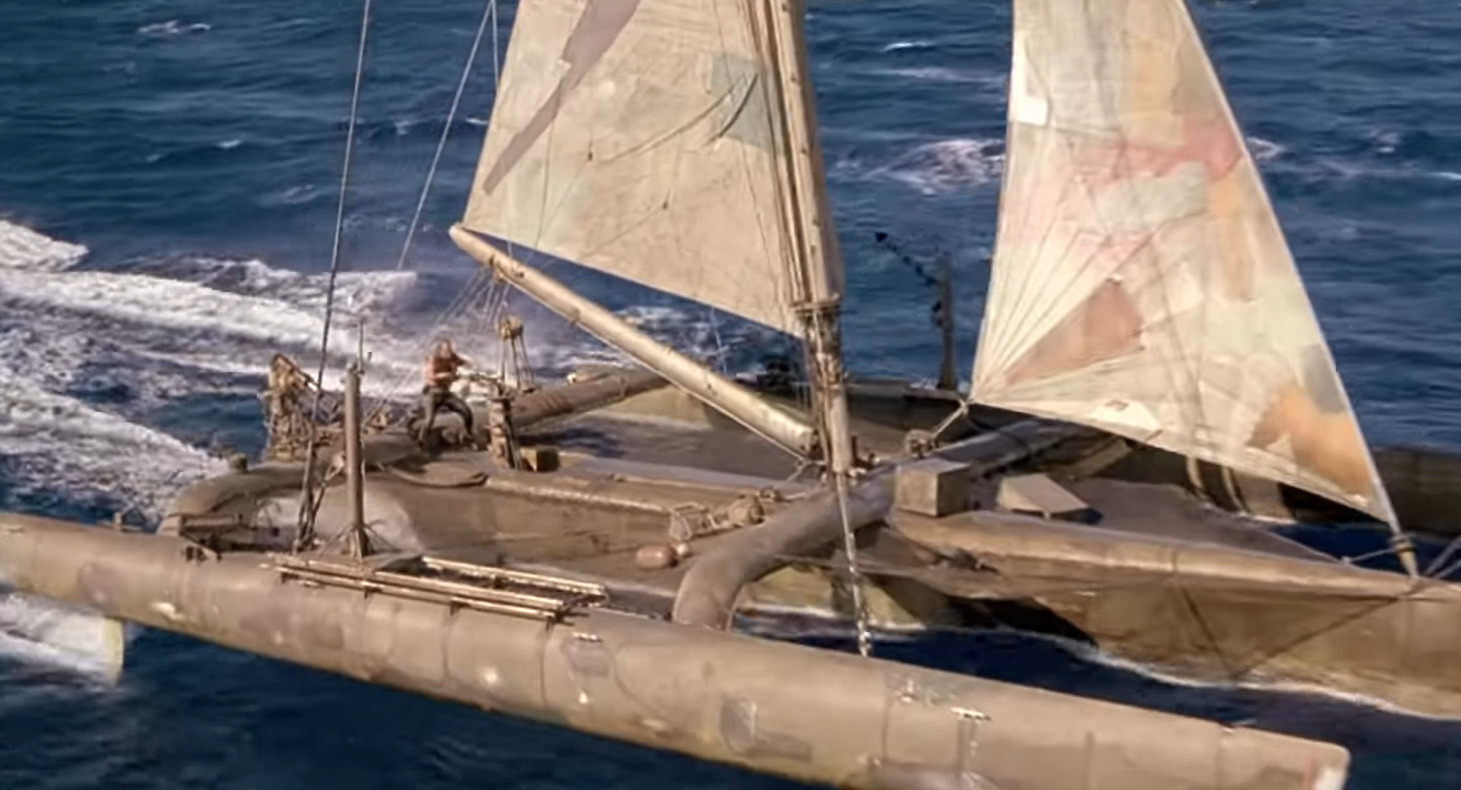 As the coast was far from any naval activity, it endowed the film with much-needed calm and serenity. The massive atoll set resembling a football stadium was erected not far from the Kona coast. However, the production team did not invest much time in researching the weather of the region. If they would’ve done that, the team could have anticipated the erratic weather patterns of the hurricane-prone island. 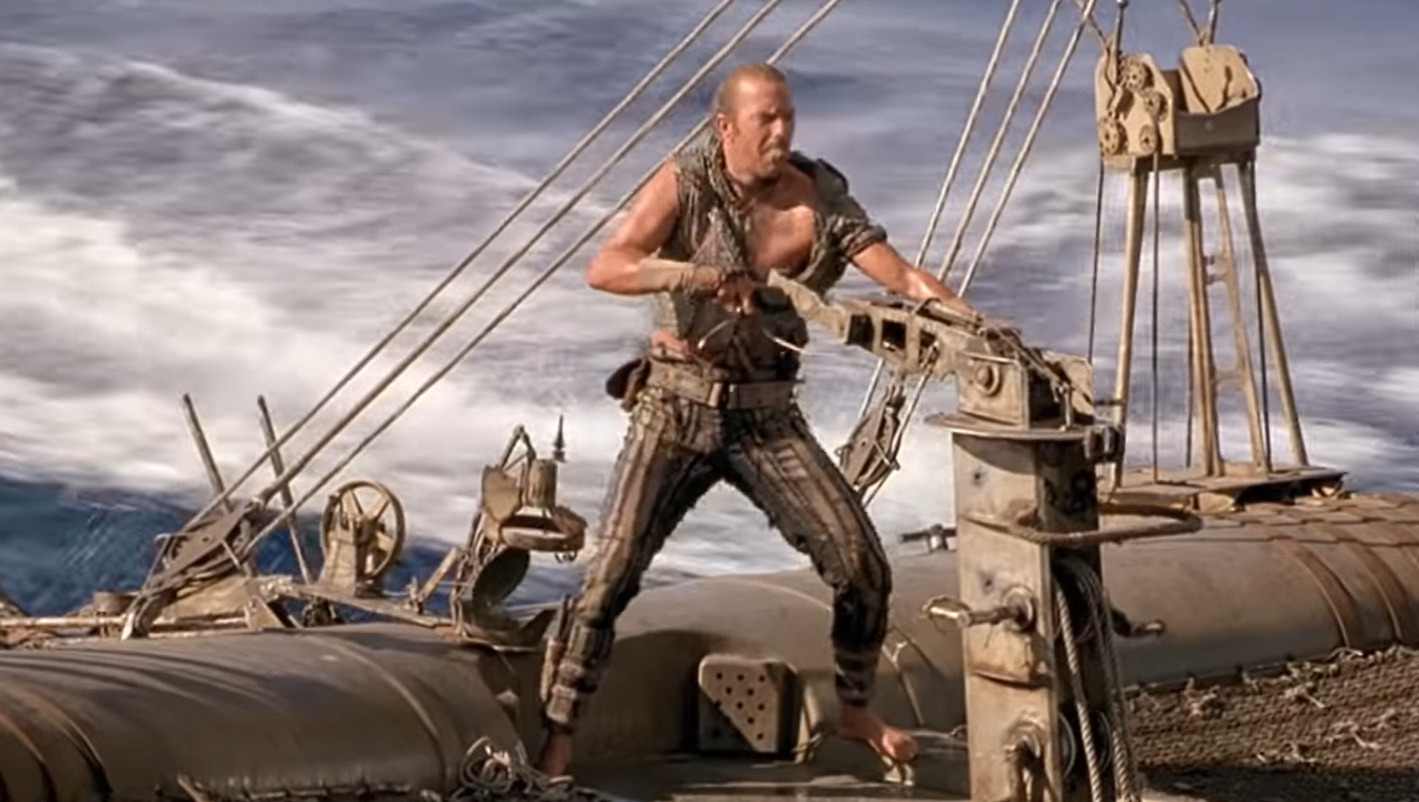 Some of the water scenes in the film were filmed in Kawaihae Harbor in Hawaii. Astonishingly, the big-budget film added more than a few million dollars to the Hawaiian economy.

The penultimate sequence of the film where the drifters finally come across the mythical dry land was shot in Waipi’o Valley in Hawaii. Situated in the Hamakua District of the southernmost Big Island (which is the largest island in the Hawaiian archipelago), the valley is also known as The Valley of Kings.

Additionally, some crucial sequences of the film were shot in and around the state of California. Specific locations in the state where the production crew set its foot included Huntington Beach, Santa Catalina Island, Los Angeles, and the Channel Islands. Moreover, Mojave Airport, situated at 1434 Flight Lane in Mojave of California, proved to be the place in the film where the miniature of Exxon Valdez explodes. The scene was crafted articulately with the help of computer graphics.