Where Was We Can Be Heroes Filmed? 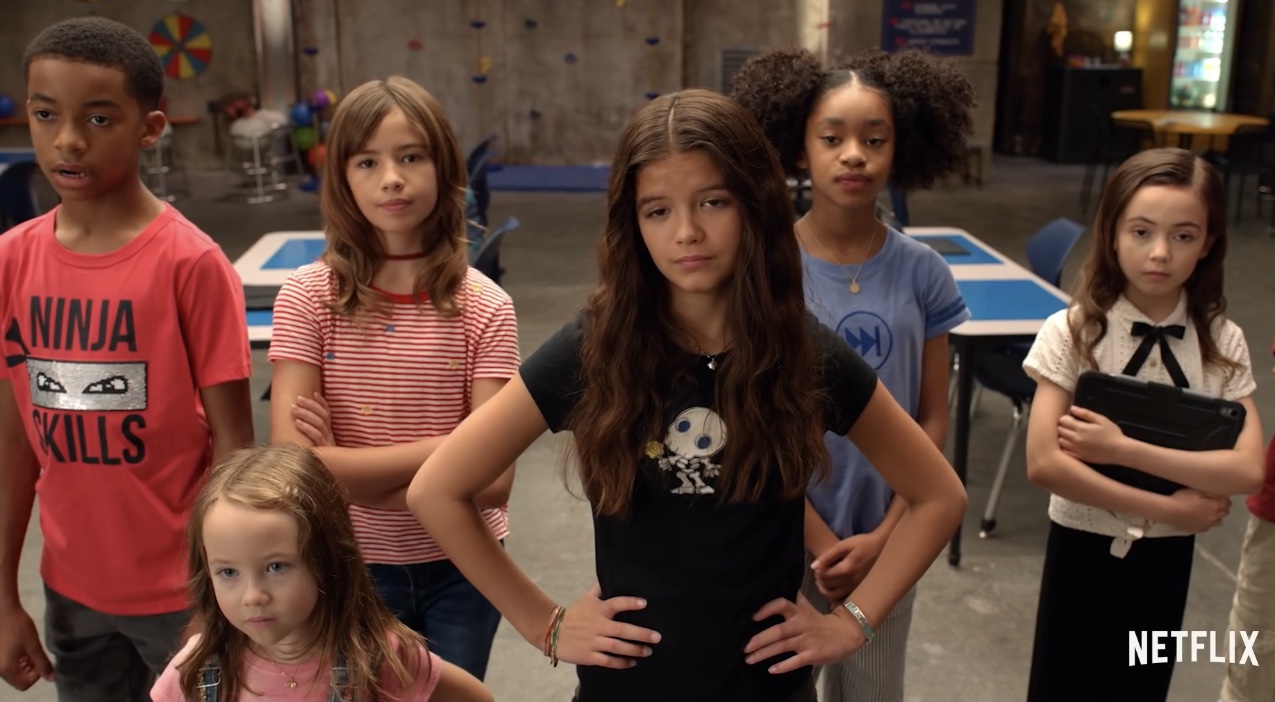 ‘We Can Be Heroes,’ directed by Robert Rodriguez, is an American superhero movie based on a disastrous alien invasion that changes the ways of the world. The superheroes are captured by the extraterrestrial intruders, and the responsibility of saving the world is endowed upon a bunch of kids who need to rescue their superhero parents.

With the pandemic disrupting the smooth functioning of the film industry, Netflix has still managed to pull off many successful productions that have been tempting the viewers for more. The movie shows off its power-packed action sequences that are set against transitionary backdrops that make us only more curious about the setting. So where was the movie filmed? Let’s find out.

We Can Be Heroes Filming Locations

‘We Can Be Heroes’ started filming in August 2019. The cast and crew headed to Texas to bring this superhero flick to life. This is not surprising at all, considering that Rodriguez previously created movies like the ‘Spy Kids’ franchise and ‘The Adventures of Sharkboy and Lavagirl,’ both of which were filmed in Texas. Let’s get into specific details, shall we?

The movie features some rather breathtaking views, and the shooting actually took place in Texas. While stills from the trailer show a constantly shifting plethora of locations, it was mostly shot in a studio set in Austin. It also seems as though the downtown skyline makes an appearance. Given that the Lone Star state also offers some rather lucrative tax incentives, the choice of location makes a lot of sense. 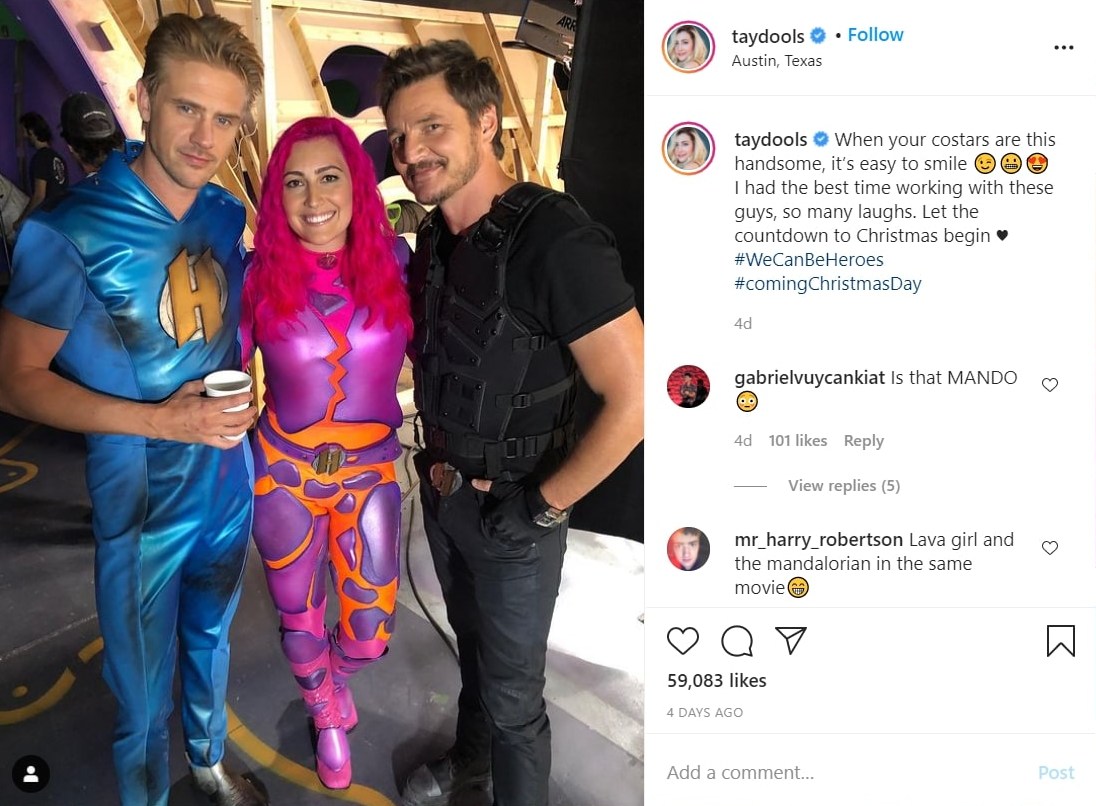 Furthermore, the director said that the film could be compared to western-themed movies, where, as we all know, morality is a spectrum to be explored. Texas is a recurring filming site for the director, although he stated that the idea of a movie comprising of children as superheroes is something that sets ‘We Can Be Heroes’ apart from his other works. He also spoke about his decision to work with Netflix. He liked that the audience could watch and re-watch it as many times as possible. 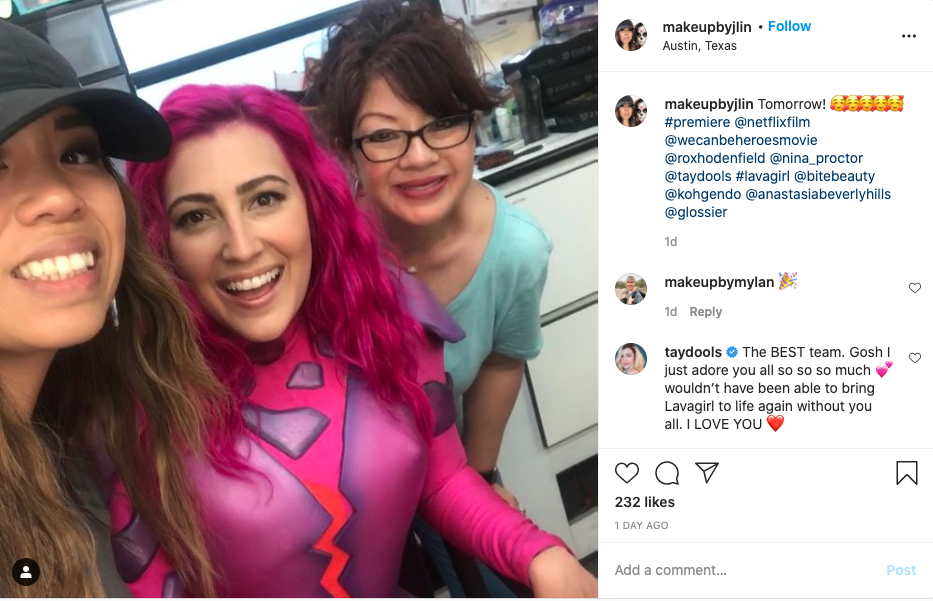 Based on Instagram pictures gleaned from the casts’ shooting phase, a series of pictures showed Taylor Dooley throwing in a bunch of studio shots from the making of this movie. She posted a picture with her co-stars, Pedro Pascal and Boyd Holbrook, during filming days in a studio in Austin. Other pictures show her clad in a flashy superhero suit posing in front of the camera. ‘We Can Be Heroes’ is another one in his long list of family films that have fundamentally, and unsurprisingly, tasted success.