Where Was Weird: The Al Yankovic Story Filmed? 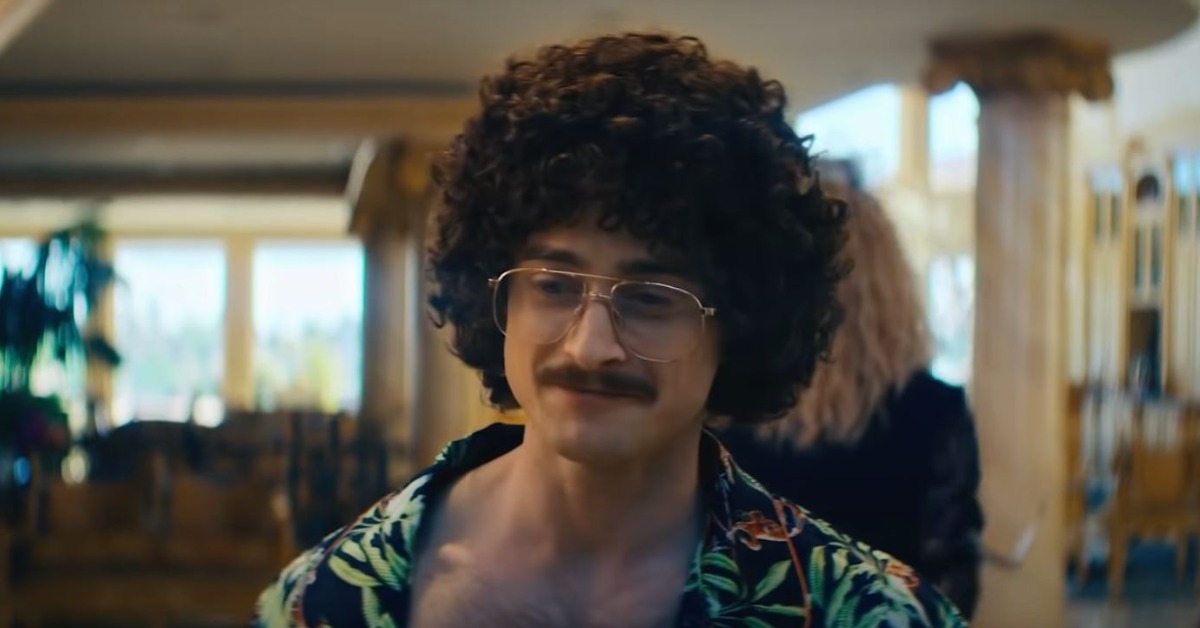 With Daniel Radcliffe in the lead, ‘Weird: The Al Yankovic Story’ is loosely inspired by the titular singer’s real life. Directed by Eric Appel, the biographical drama film follows the life of Weird Al from his childhood to his rise to fame after rewriting songs for parody. Back in 2010, a fake trailer floated around making fans wonder about the biopic.

Following the success of various musical biopics, Weird Al decided to team up with Eric Appel and create this over-the-top parody of musicians’ biopics. The movie fictionalizes a lot of aspects of his life from his romance with Madonna to his downfall amid drugs and alcohol. As far as the location of the movie goes, let’s see where the filming took place.

Primarily, the movie was planned to be shot in Atlanta. But when Roku came on board as the production house, it gave the movie enough budget to shoot in Los Angeles, California. Principal photography was planned keeping the costs in mind. Appel and Yankovic started writing the movie in January 2022. As per reports, Roku’s contract gave only 18 days to the makers to film the full-length feature film. This was done to reduce costs and also because of the impact of the COVID-19 pandemic. The shooting began on February 10, 2022, and ended on March 8 the same year. Now, let’s dive into the specific locations!

During the course of filming, Weird Al Yankovic was reportedly present on set most of the days and guided the cast and crew throughout. Post-production took place while the singer was on tour, but he still remained connected with the team virtually. The sprawling City of Los Angeles in California is a very popular location for filming movies and TV shows. From the romantic musical ‘La La Land’ to the fantasy thriller prequel ‘House of the Dragon’ were shot in this scenic location. Moreover, it’s home to the Hollywood district AKA Tinseltown. Thus, it’s no surprise that the production team shot the film there.

In an interview with Screenrant, Radcliffe expressed excitement over the venture. He called the movie an “unbelievably fast shoot” as 18 days is a relatively short time to complete a movie. The actor further mentioned how he doesn’t quite know how the crew was able to pull off this feat. The filming of the biopic is said to be as unique as Al himself. Even though the filming locations were limited, the biopic presents a great range of scenes that feature him in a concert as well as in a mansion he supposedly owns. Although the schedule was cut short, the cast and crew members sure had a lot of fun on set.

Read More: Is Weird: The Al Yankovic Story Based on a True Story?