Where Was What Lies Below Filmed? 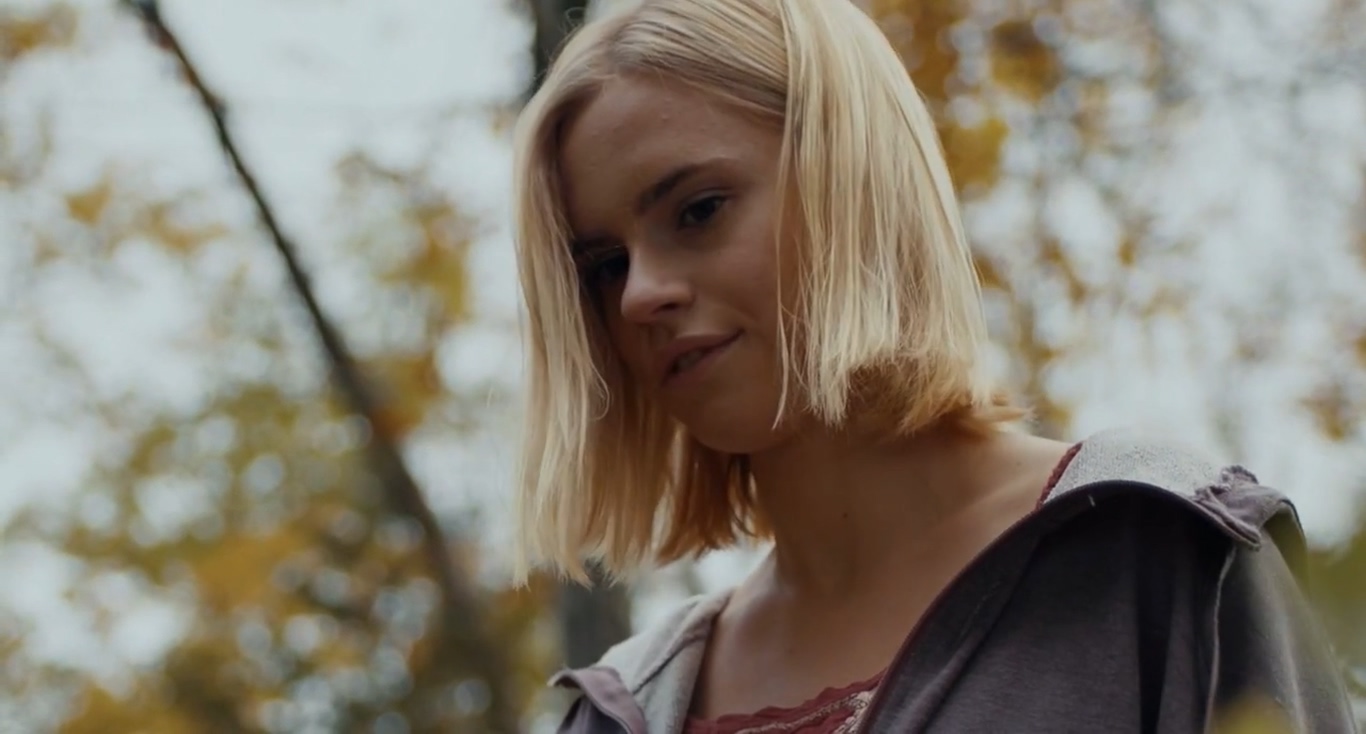 Braden Duemmler’s ‘What Lies Below’ is an independent Lovecraftian horror thriller that falls flat in most aspects, yet the intrigue that it manages to create in the mind of the unassuming audience makes it well worth a spin. Angsty teenager Libby (Ema Horvath) returns from a summer camp to their cabin in the woods escorted by her jovial but annoying mother Michelle (Mena Suvari). In the cabin, Libby meets the embodiment of perfection in Michelle’s fiancée, geologist John Smith (Trey Tucker). As the story unfolds, the character of John seems too good to be true.

While fans and critics have admitted that the film offers nothing but cheap thrills and stylistic flourish, genre fans would find it a satisfyingly horrific watch. The entire film is shot in and around a cabin by a lake, and the pastoral nature of the landscape prepares the audience for the gruesome villainy that lies in the heart of nature. If you are looking to find further details regarding the filming locations, we would be obliged to divulge everything we know.

What Lies Below Filming Locations

‘What Lies Below’ was filmed entirely in the US, particularly in the state of New York. Adirondack Film Commission provided the independent project with much-needed funding, and the filming crew shifted to upstate New York to commence shooting. The filming was carried out in a span of 20 days. As independent production titles such as ‘What Lies Below’ work on a strict budget, a concentrated location, and a small ensemble of cast, choosing the ideal location can be rather difficult.

Furthermore, as the horror story needed to be set in a tranquil location, the crew resorted to diligent scouting to find the perfect solitary cabin in the woods. Let us now take you to the specific locations where ‘What Lies Below’ was filmed.

The shooting was carried out in its entirety in the vicinity of Lake George. At the beginning of the film, Michelle and Libby are seen to be entering Adirondack Park, where their cabin is situated. Located at 115 Tall Pine Road in the Northville region of upstate New York, Adirondack Park is a shadowy abode of pines by the Sacandaga River. 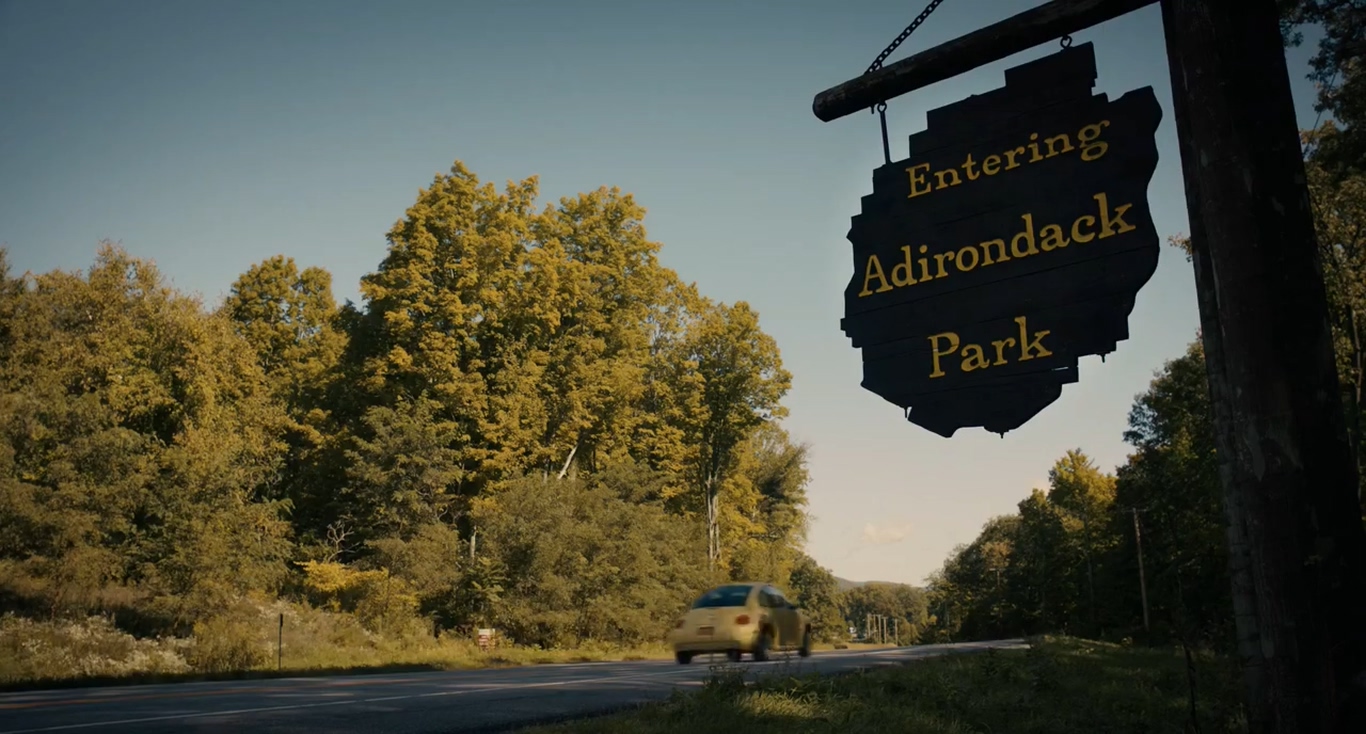 The cabin depicted in the film seems to be situated by Lake George of New York. Touted as the “Queen of American Lakes,” Lake George is a 32-mile long water body situated at the southern foothills of the Adirondack Mountains. The wild forest surrounding the cabin adds an adequate atmospheric effect to the plot and sets the audience up for the penultimate exposition of the demonic villain.