Where Was Words on Bathroom Walls Filmed? 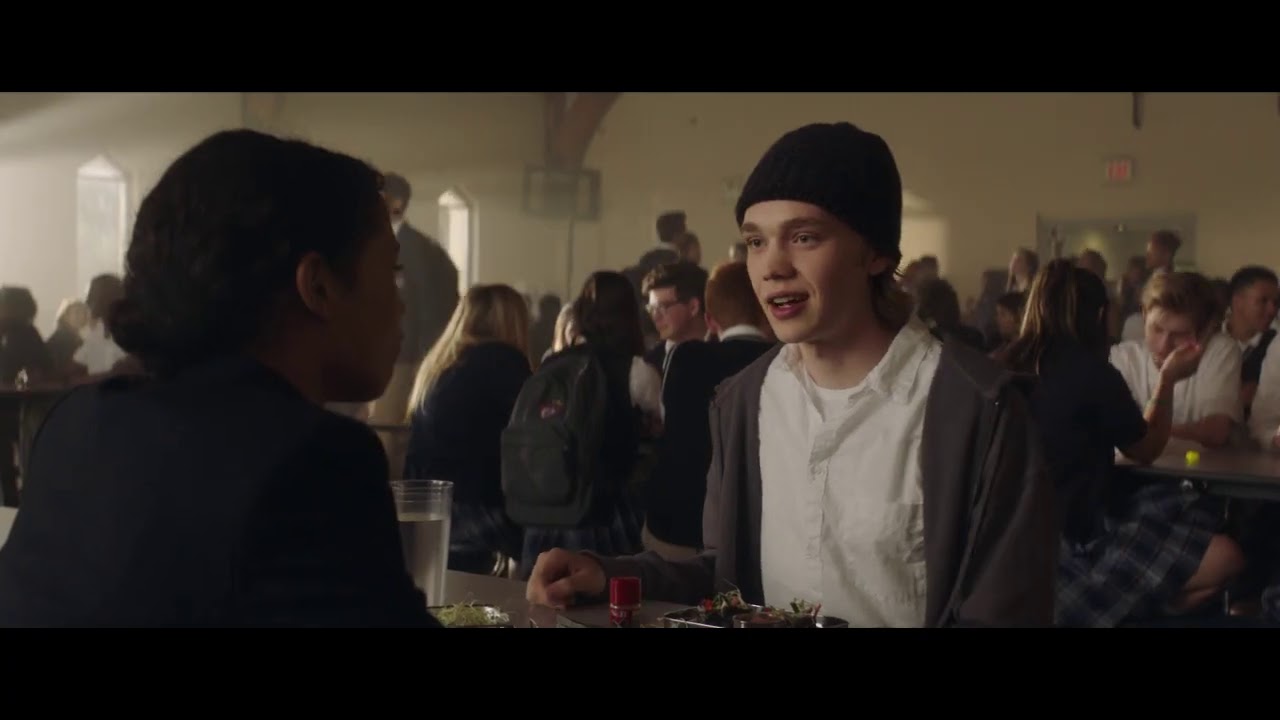 Based on the popular young adult novel of the same name by Julia Walton, ‘Words on Bathroom walls’ is a remarkable indie film that follows Adam Petrazelli (Charlie Plummer), a seemingly normal teenager who is expelled from his school following an incident that later turns out to be a violent episode caused by his schizophrenia. He is forced to enroll at a Catholic school, where he decides to hide his diagnosis. There, he meets Maya (Taylor Russell), a valedictorian student who agrees to tutor him to help him raise his grades.

The film’s stellar supporting cast includes Andy Garcia, Molly Parker, Walton Goggins, and AnnaSophia Robb. Thor Freudenthal (‘Diary of a Wimpy Kid’, ‘Percy Jackson: Sea of Monsters’) helmed the project, with Nick Naveda providing the screenplay. The film comes truly alive due to cinematographer Michael Goi’s masterful use of the scenic locations and the natural beauty of North Carolina. If you are interested in knowing exactly where in North Carolina the film was shot, we have the answer for you.

The setting plays an important role in both the film and the original novel, enunciating and amplifying every raw emotion that Adam experiences while battling his mental health issue. The filmmakers chose Wilmington, a picturesque port city in North Carolina to serve as the backdrop for the film. ‘Words on Bathroom Walls’ is reportedly the first big film in four years that was filmed there.

Filming for ‘Words on Bathroom Walls’ started in May 2018. A local news outlet in Wilmington reported that month that the cast and crew of the film were spotted on the Riverwalk in downtown Wilmington shooting a few scenes there.

The house at 411 Castle St. was selected to serve as Adam’s home. According to reports by local outlets, Castle St. at 4th St. and 5th Avenue was shut down for filming on May 7, 2018.

The filmmakers also utilized both the inside and outside of St. James Episcopal Church on S. 3rd St. While they were there, they employed a number of local extras to act as Catholic school students. Both New Hanover High School on Market St. and St. Mary’s Catholic School on 4th St. were used to film several high-school scenes.

Read More: Is Words on Bathroom Walls a True Story?