Who Did Stafford Shaw Kill? Where is Sonja Holt Now? 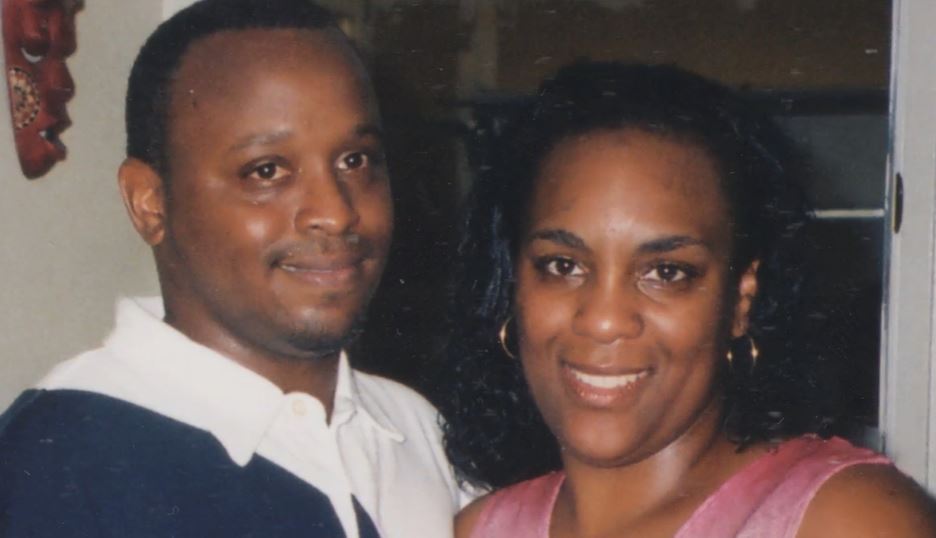 On May 29, 2015, Stafford Shaw’s life ended in a deadly crash while he was eluding police. He was trying to escape after being suspected of killing his estranged girlfriend and their one-year-old daughter. As the investigation went forward, the police discovered that Stafford seemingly had a lot more going on in his life and had a violent past. Investigation Discovery’s ‘Evil Lives Here: He Lived A Double Life’ has Stafford’s ex-fiancee, Sonja Holt, recounting her experiences from when they were living together. Curious to know more about this case and where Sonja might be now? We’ve got you covered.

Who Did Stafford Shaw Kill?

Stafford Shaw was a 43-year-old mechanic who ran his own garage. He was married to his wife for more than 20 years and the couple shared their home in New Kent County with their three children. By all accounts, it seemed like a regular American family. But it turned out that Stafford had been leading a double life for multiple years at that point. In Matoaca, Virginia, he had a girlfriend he had been in a relationship with for eight years. Her name was Morgan Rogers. Stafford had an infant daughter with her, Leah.

During the afternoon of May 29, 2015, a welfare check at Morgan’s home led to the gruesome discovery of Morgan and Leah’s murders. The mother and her one-year-old baby were brutally shot at home. The police suspected the boyfriend, Stafford, because the couple had issues in the months leading up to the murder. Just hours later, Stafford tried to get away from a state trooper who was pursuing him on an interstate highway. In doing so, he ran his car off the shoulder and onto oncoming traffic, ramming head-on into another car. The crash killed him and the two people in the other car – Wendell E. Hayman (65) and Ethel D. Ellis (66). They were siblings on their way to a camping trip. The crash also injured two others.

Disturbing details about Stafford’s past soon emerged. In early 2015, he pleaded guilty to domestic assault after he attacked Morgan during an argument. She told police that he had choked her and bit her nose with Morgan eventually blacking out. When she tried to stand up, Stafford kicked her in the face and later struck her head with a gun. She had filed a protective order but neighbors stated that he was living with her in the weeks leading up to her murder.

Morgan was sentenced to 2 months in jail for the battery charges and was allowed to serve his time over weekends. In 2008, he was convicted of assaulting his ex-fiancee Sonja Holt after an argument while they were engaged. In both cases, he went through treatment for domestic violence. Police had stated that Stafford had admitted to shooting Morgan and Leah shortly before he died.

His phone records showed that he had spoken to multiple people both in person and over the phone and said he shot and killed them both. While Stafford’s family wanted them to investigate the possibility of Morgan killing Leah and then Stafford killing her, the autopsy reports and scene investigation confirmed that it would have been impossible. Morgan was holding Leah while lying on her bed when they were killed.

Where is Sonja Holt Now?

After Stafford’s assault on her, Sonja broke off her engagement with him. On the show, she stated that she suffered a lot of abuse and his manipulative behavior led her to constantly question herself and her actions. Sonja was deeply affected by the experience and was spurred on to help other people who were victims of domestic violence.

Now, Sonja is a trained domestic assault and sexual violence advocate bringing awareness to the very prevalent issue of spousal violence. She also works as a personal development trainer. Sonja is a member of the Virginia Sexual and Domestic Violence Action Alliance and has founded Second Chance At Renewing Self based out of Richmond, Virginia. The organization provides help and support to survivors of domestic violence.