Who is Benedict Bridgerton? Is He Gay? 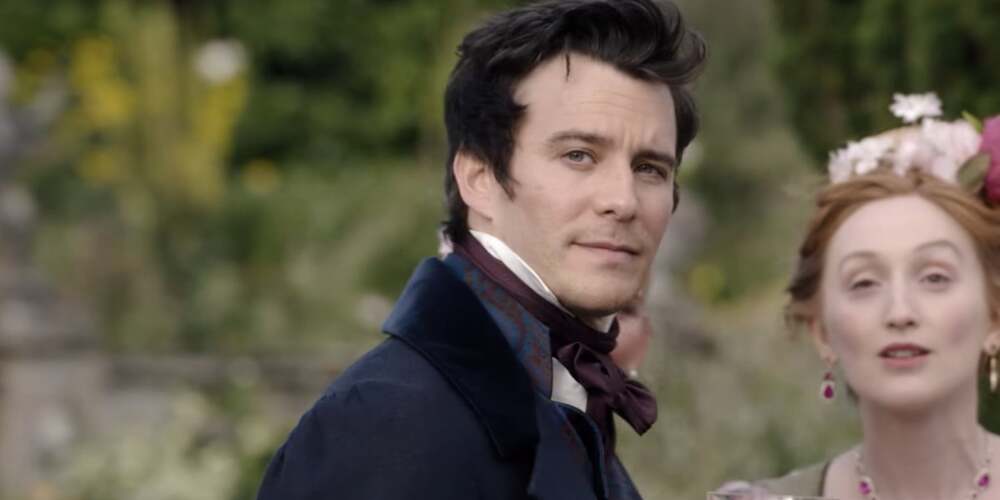 The smash-hit TV series, ‘Bridgerton’ is Netflix’s steamy period romance set in Regency-era England and based on Julia Quinn’s eponymous novel series. The show, a delightful escapist indulgence, revolves around the titular Bridgerton family, a prolific aristocratic clan with 8 alphabetically named siblings. Season 1 of ‘Bridgerton’ focuses on the oldest daughter Daphne and her passionate, whirlwind romance with Simon Basset, the Duke of Hastings. The wide and colorful array of supporting characters includes one Benedict Bridgerton, the second Bridgerton sibling and Daphne’s older brother. Curious to know more about this dashing Bridgerton boy? Here’s everything you need to know about Benedict.

Luke Thompson plays Benedict Bridgerton in Shondaland’s wonderfully fun and luscious bodice-ripper of a show, ‘Bridgerton‘. Benedict is the second oldest Bridgerton sibling (after Anthony and before Colin) and Anthony’s heir presumptive to the Viscountcy of Bridgerton. He is portrayed as a sweet, sensitive, and charming young man who is close to his siblings in general but he opens up mostly to Eloise, the second oldest girl after Daphne. Benedict, being a second son, does not believe that a life of idleness is “all that”. He yearns for something more than a life of idle frivolity. He likes to paint and has a deep interest in the arts. In one scene, Eloise tells him to pursue his dream of becoming a painter but so far in the show, he has not shared his art on a public platform.

When we are first introduced to the playful Benedict, we see that he draws recreationally and takes pleasure in critiquing the works of other artists. In one memorable foot-in-the-mouth scene, Benedict is telling Lady Danbury at an art gallery how one of the paintings does not convey enough depth, with the painter Sir Granville standing right there next to him. That’s how he meets Sir Granville, who becomes his friend and invites Benedict to his home where he hosts a more intimate art club. Benedict goes to Sir Granville’s and starts drawing nude portraits from life, which Sir Granville thinks are really good. 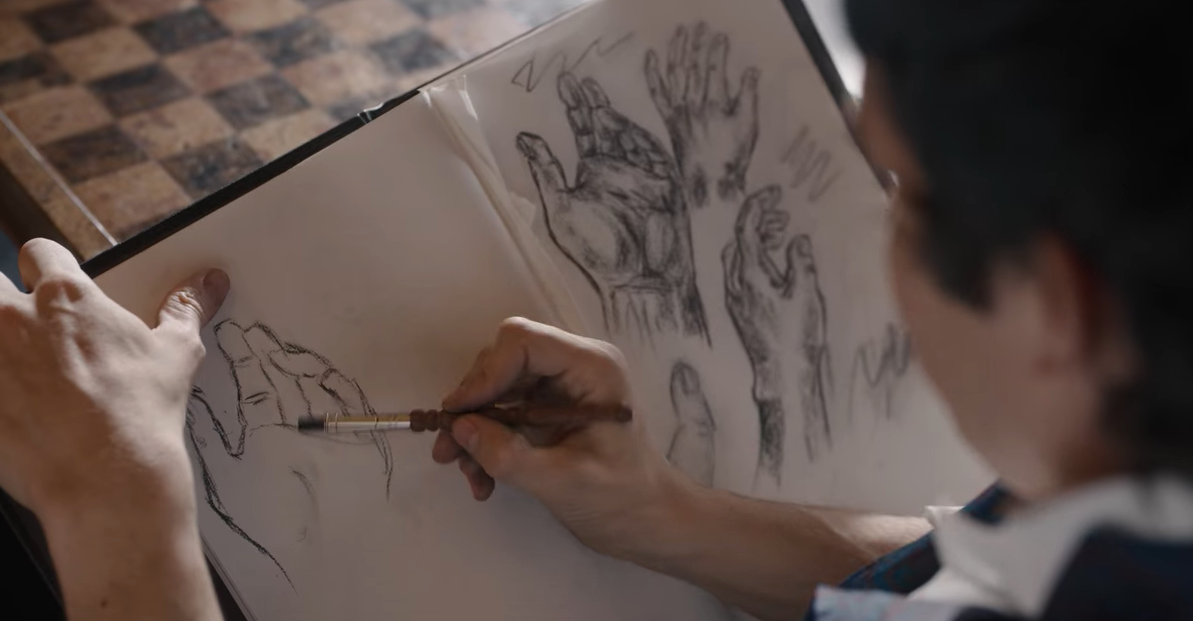 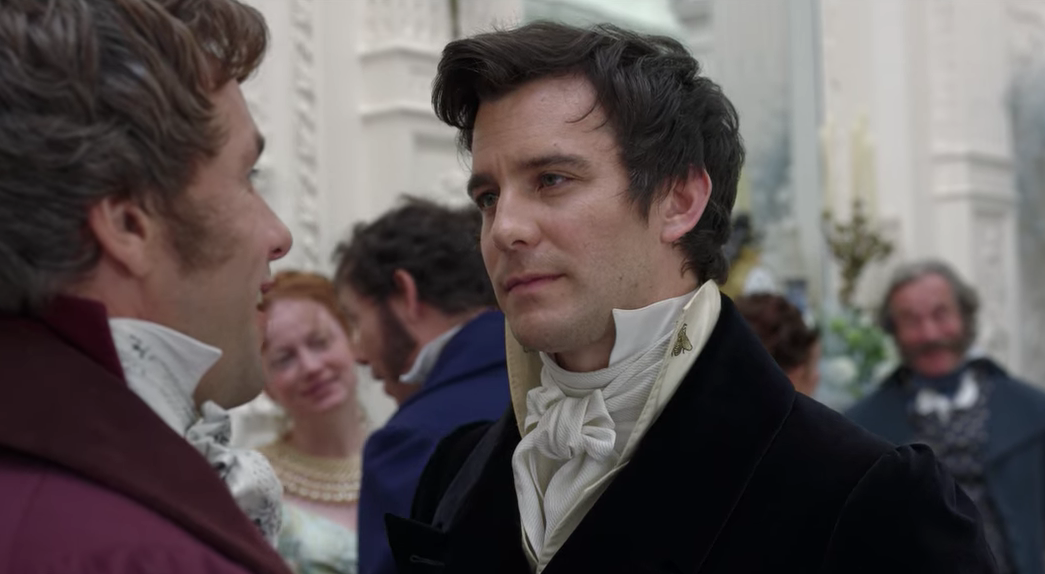 In fact, Benedict continues his relationship with Genevieve and even tells Eloise and Anthony about her. So it can be assumed for now that Benedict is not gay. As each of the show’s seasons is going to be based upon one Bridgerton sibling’s love story (as in the books), we can assume that season 2 will focus on Anthony’s quest for true love and Benedict will get his turn in season 3 (if the series continues for that long). Benedict Bridgerton is the protagonist in Julia Quinn’s third Bridgerton novel, ‘An Offer From a Gentleman‘. The synopsis suggests that a Cinderella-like fairytale romance is in store for the second Bridgerton boy if the show’s creators decide to follow the source material.

Read More: Do Simon and Daphne Get Married?