Who is Bobbi Kristina’s Friend Sarah “Bess” Beckmann? Where is She Now? 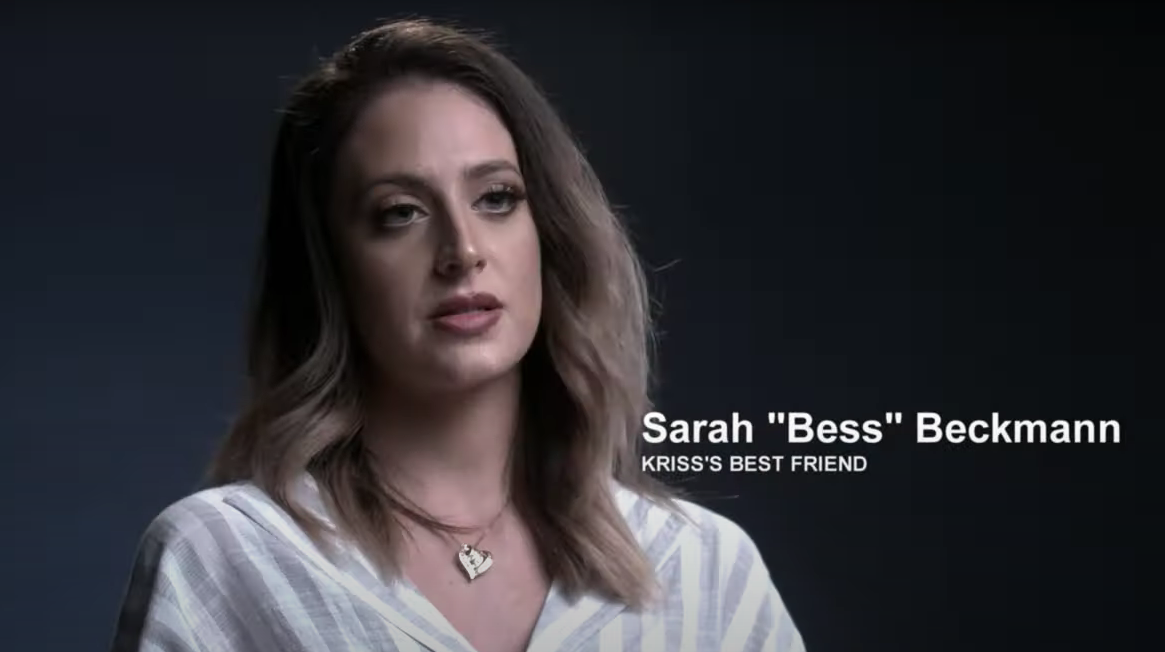 Whitney Houston and her daughter, Bobbi Kristina Brown, tragically died within four years of each other, in so strikingly similar a manner that it’s eerie. Upon Bobbi Kristina’s death in July 2015, Sarah “Bess” Beckmann lost her childhood best friend. In Lifetime Channel’s documentary, ‘Whitney Houston & Bobbi Kristina: Didn’t We Almost Have It All,’ Bess discusses their friendship in detail. We were curious to know more about Sarah “Bess” Beckmann, so we did a bit of digging. Here’s what we found.

Who is Sarah “Bess” Beckmann?

Sarah “Bess” Beckmann is a singer-songwriter-musician originally hailing from Atlanta, Georgia. Bess moved to Los Angeles in junior high, attending Agoura High School in Agoura Hills, California. Pretty quickly, she plunged herself into the Los Angeles acting and music scene. Bess was discovered at the age of 14 by a talent agent who saw her at an acting showcase and signed her to his agency. Acting workshops, song-writing, and regular vocal lessons with the notable vocal coach Lis Lewis became a part of her daily routine. 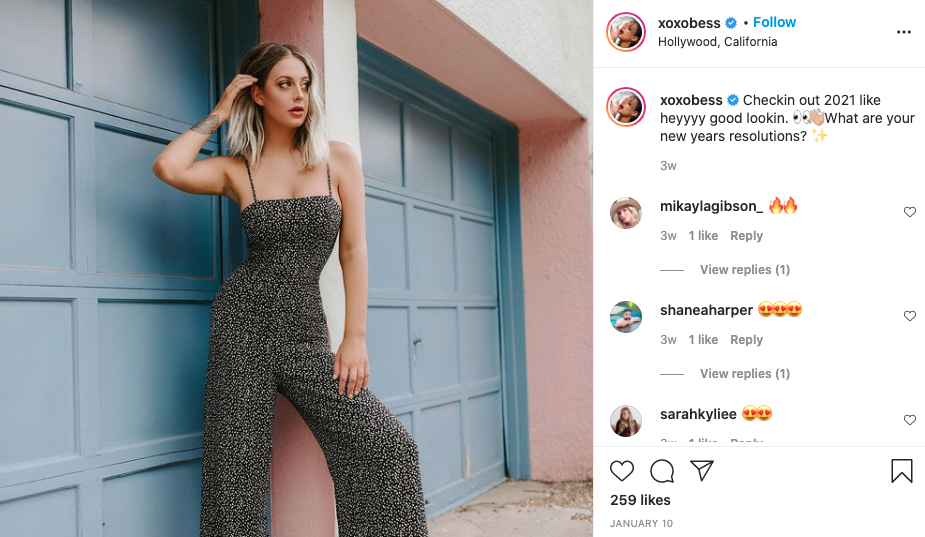 After realizing that music was her true passion, Bess pursued it with all her heart and soul. Blessed with the talent to express herself through music, she started writing lyrics that were real and relatable. Her songs are full of heart and versatile: you’ll find something somber and something upbeat. Bess has a unique, beautifully emotive voice. She has the naturally effortless style of an old school R’n’B artist. It’s apparent that growing up in a musically-inclined household, listening to music by legends such as Eric Clapton, The Beatles, Pink Floyd, Jimi Hendrix, Janis Joplin, Joni Mitchell, The Doors, and Fiona Apple had a profound impact on her.

There’s a clear influence of the Greats in her style of work. Unsurprisingly, Bess was nominated as one of “Twenty to Watch” in 2012 and 2013 by the Los Angeles Examiner, and also for the LA Music Critic Awards in multiple categories for both years. Bess was named on the Kings of A & R’s list as one of “Eight Emerging Artists to Watch.” In 2016, according to her LinkedIn profile, she was even enrolled in online classes at the Berklee College of Music in Boston. She has come out with several chart-topping numbers and has won multiple music competitions.

Where is Sarah “Bess” Beckmann Now?

Sarah “Bess” Beckmann currently lives in Los Angeles, but as per reports, she splits her time between LA and her native city of Atlanta. She is still steadily rising upwards in the music industry and is clearly looking at a bright future in her chosen career. Her song “It Only Takes a Minute” is the official theme song for The JAM School Project (backed by Michelle Obama) and is played in schools all over in a bid to raise awareness about childhood obesity. Bess is also a self-proclaimed health advocate and a great supporter of veganism. The fact that her Instagram is full of product and brand promotions means that she’s well on her way to becoming a huge influencer.