Who Is Cleo in Outer Banks? Is She the New Member of the Group? 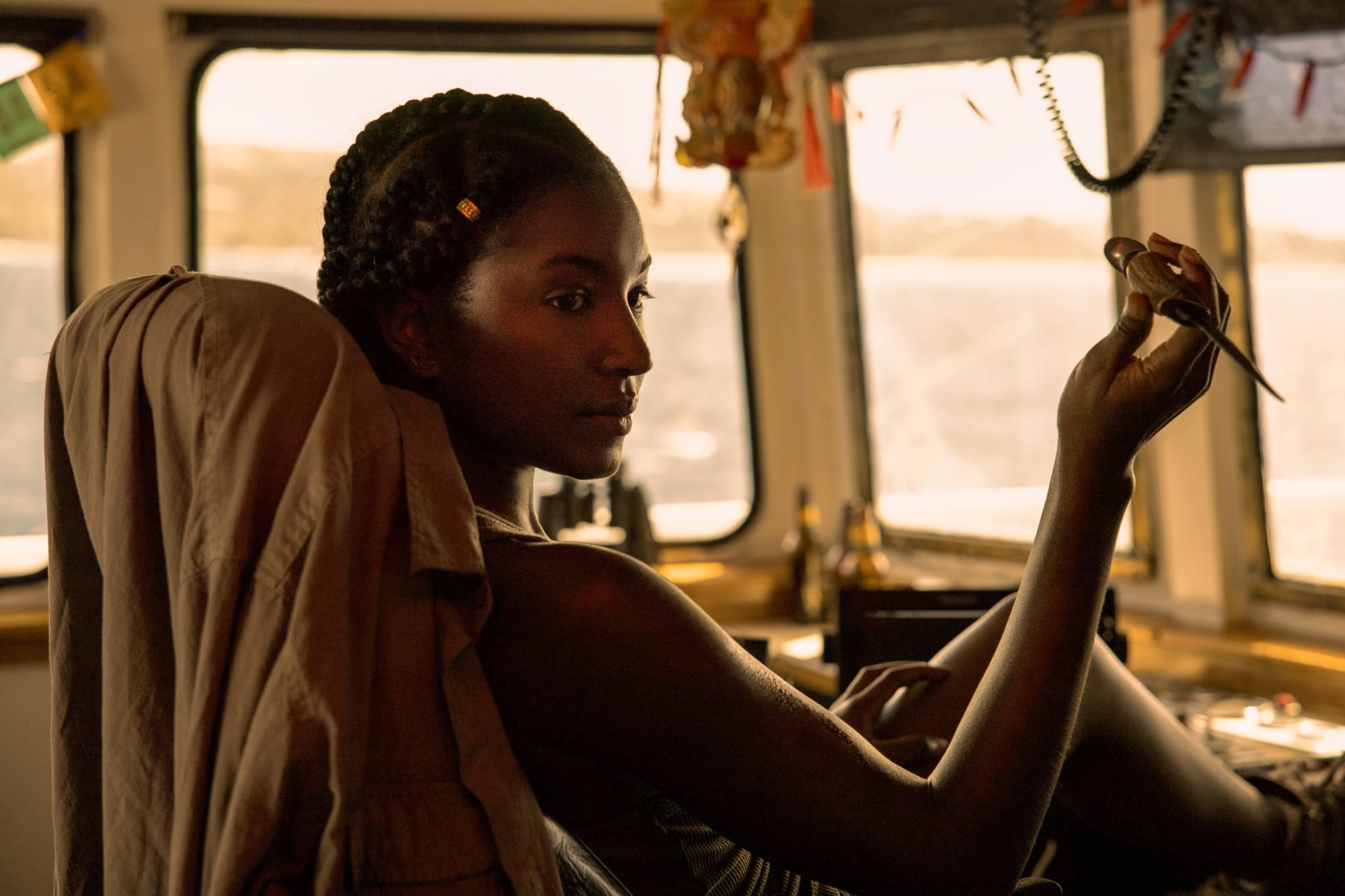 Created by Shannon Burke, Jonas Pate, and Josh Pate, Netflix’s teen mystery drama series ‘Outer Banks’ is filled to the brim with a diverse set of characters. One of the latest additions to the cast is Cleo, a girl from the Caribbean, Portrayed by Carlacia Grant, who is arguably best known for her roles in ‘Game of Silence’ and ‘Greenleaf,’ Cleo has quickly become a fan favorite. Here is everything you need to know about her.

Who Is Cleo in Outer Banks?

The audience is introduced to Cleo in the season 2 premiere. She is one of the crew members of Captain Terrance’s (Terence Rosemore) ship and is there on the bridge when Terrance learns that John is an alleged cop killer and there is a $50,000 reward for his capture. Although the crew tries to hand the lovers over to the authorities, they manage to escape. However, that doesn’t mean that Terrance and his crew stop looking for Sarah and John. One evening, when Sarah is alone, they abduct her, and Cleo visits John to let him know what has happened. John eventually makes a deal with Terrance, telling him about the gold.

In the second episode, Sarah and John team up with Terrance and his crew to steal the gold from Ward. Cleo develops a strong bond with Sarah. She demonstrates that while she is a thief and smuggler, she can be fiercely loyal to the people she cares about. She becomes truly worried after Sarah gets shot and urges John to ensure her friend’s safety. She convinces Terrance not to leave the port without John and Sarah, which ultimately leads to Ward getting his gold back. But even then, she helps Sarah and John evade the authorities and leave Nassau.

Cleo returns in the season 2 finale. After what happened in Nassau, she was forced to leave the city, and at some point, she took a job in the ship transporting the Cross of Saint Domingo. She encounters Pope (Jonathan Daviss). Believing him to be a random stowaway, she attacks him. When she learns that he is Sarah and John’s friend, she tentatively agrees to help him but warns him that he will suffer the consequences if he is lying. She later reunites with John and helps him and his friends in their attempt to rescue Sarah and get the Cross back. Although they successfully manage to execute the first part of the plan, they fail with the second. The Cameron family already had the gold. Now, they also have the Cross. Meanwhile, Cleo and the others find themselves on a seemingly deserted Caribbean island.

Is Cleo the New Member of the Group?

Yes, Cleo is now a new member of the group. Towards the end of season 2, she finds herself marooned on an island with John, Sarah, and their three friends. They immediately accept her as one of them and start teaching her everything she needs to know about the Pogues. The show even subtly hints at a possible romance between Cleo and Pope in the future, complicating the dynamic in the group. All this will likely be explored in season 3 if she joins John and his friends in their search for the gold and the Cross.