Where is Donna Ferres Today? 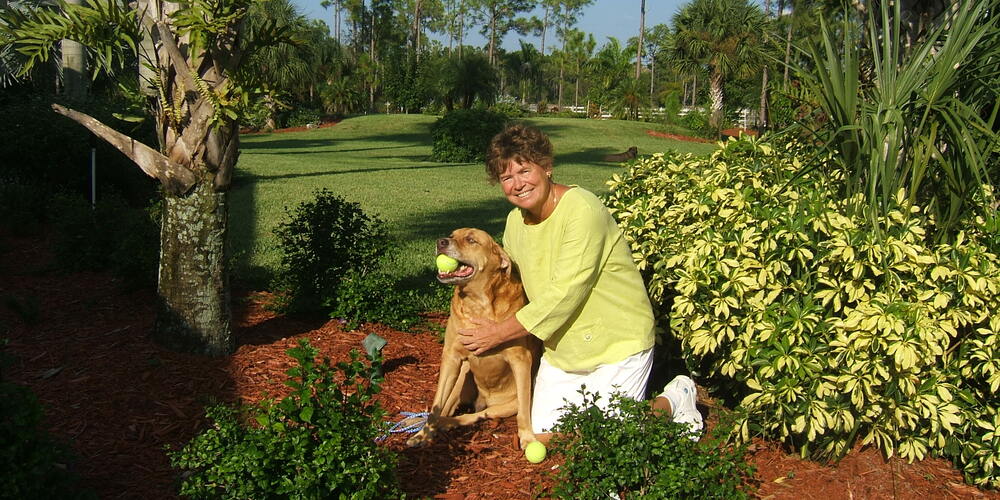 Investigation Discovery’s hit series that centers on true-crime stories, ‘Dead Silent’, has covered the truly inspiring tale of Donna Ferres, a woman who was brutally raped and left for dead in 1979, but survived her ordeal and, like the true hero that she is, used her harrowing experience to help other victims who go through similarly tragic experiences. Let’s take a more detailed look at her case.

Who is Donna Ferres and What Happened To Her?

Donna Ferres was a 24-year-old student living in Pasadena, Maryland, and working at a convenience store to make ends meet when she became the victim of a violent crime. On the night of August 3, 1979, when Donna was working her shift at the 24-hour store, a man approached her and asked for assistance with his broken-down car. Once they were outside (and alone), the man pulled a knife on Donna and forced her to get inside his car. He drove to a sand and gravel pit less than a mile away from Donna’s workplace and there, he brutally raped and almost killed her by stabbing her in the torso multiple times.

But her attacker must have freaked out because he didn’t wait to check if Donna was dead or not and just fled the scene after stabbing her. He took the car and left her for dead. But Donna, displaying incredible strength and resilience, crawled to a nearby house and asked for help. The residents of the house called for urgent medical assistance and Donna was airlifted to a medical facility in Baltimore. She had to undergo several tense procedures at the hospital but she made a heroic recovery.

In her statement to the police, Donna mentioned that her attacker seemed vaguely familiar to her but she just couldn’t place him at that time. With her sister’s help, Donna soon figured out that her rapist had gone to the same high school as her and that he was named Kenny. This was enough for the police to go on, but before they could even launch a full-scale investigation on “Kenny”, Kenneth Morgan called the cops and handed himself in, saying that he believed he had killed someone. Kenneth Morgan was charged with kidnap, rape, and attempted murder. He pleaded guilty to all the charges and got sentenced to life in prison.

Where is Donna Ferres Today?

Donna used her own experience to bring comfort to other victims like her, teaching them how to cope with the trauma and how to move on. She understands that rape is not just physically injurious, but mentally and emotionally devastating as well. But a victim’s life doesn’t have to end there. Donna’s aim is to empower other victims of sexual assault to report the crime and to get them to prosecute. She also informs, explains, and supports victims and their families through the judicial process and educates them about the laws concerning their situation.

In 1997, Donna authored and published her book “Undying Will”, which is part memoir and part a self-help book. Donna was a manager at a psychiatric practice for 28 years (1990 – 2018) where she specialized in tackling women’s issues. Since 2009, she’s also a private victim advocate. Now, Donna lives in Fort Myers, Florida, and volunteers her time and knowledge extensively, working with other sexually assaulted victims and their families.