Where is Jen Saviano Now? 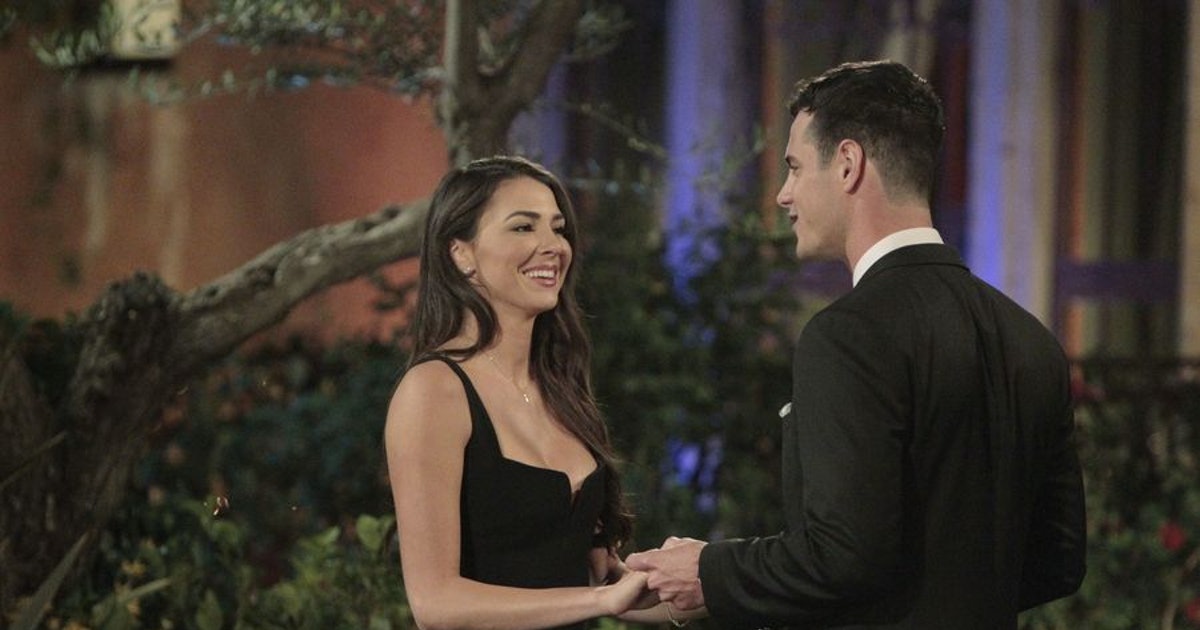 Jennifer Saviano’s fans saw her for the first time on ABC’s most loved and ongoing reality TV series “The Bachelor”. She starred on it as a small business owner looking for the love of her life in Ben Higgins. She failed to play a significant role during the show and got eliminated in its 5th week. But those who liked her remembered her as the simple yet charming woman of 27 from Davie, Florida. She came under the spotlight after her brief on-the-show affair with Nick Viall. She has come a long way from then and accomplished much on her own. Read on to find out more about her whereabouts and what she has been up to since 2016.

After making an inconsequential appearance in “The Bachelor(’s)” 20th season, she came back to its spin-off series “Bachelor in Paradise” with Nick Viall. They went on a yachting date on the beaches of Mexico. She genuinely fell in love with him but he broke her heart. Jen kept her feelings on the table by saying, “I’ve fallen in love with you, and I want to continue to fall if you’re willing to catch me.”

He dumped her for the more enticing offer of being cast as the “Bachelor” in the next season. He covered it up by saying that he was unable to fall in love with her and so had to end their relationship. Jen is set to make an appearance in the 6th season of “Bachelor in Paradise”. She hopes to find her right man through the medium of Television series and is again ready to give her all attempting to win the heart of Chris Bukowski.

Where is Jen Saviano Now?

Despite the emotional distress Nick put Jen through, the two reportedly split on cordial terms. She went back to living her life on her own terms and building a career she could be proud of. Jen has amassed an army of fans by blogging about all the exotic places and countries she has traveled to. With a close-knit friends’ circle, she has been to Hawaii, South Carolina, Bali, and so many more.

In addition to being a successful travel blogger, Jen also shares aesthetic posts about healthy food habits and diets to stay fit. But her most engaging blogs are about the mindful and meditative outlook on life. She encourages all her readers and fans to indulge in positive thinking and calm living.

Today on the blog: dealing with ass holes & the power of a good deed ✨https://t.co/86GW23Jmra pic.twitter.com/fqgTfaIuNS

Running a website in her name, she has her hands full with work and travel. Jen hails from a large extended family, and her parents are her greatest sources of strength. She also enjoys quality time with her friends and most importantly, cherishes the company of her little niece. In spite of not having a man in her life or not being “settled” in the conventional sense of the term, Jen seems to have figured out the secret to staying happy as an independent, single woman. We do hope that she has to look no further than the upcoming season of ABC’s hit dating show to taste the love in her life again.

This angel 😩😍Happy Easter everyone! 💐 pic.twitter.com/oEI7eFc8gy