Who is Luna in The Silent Sea? 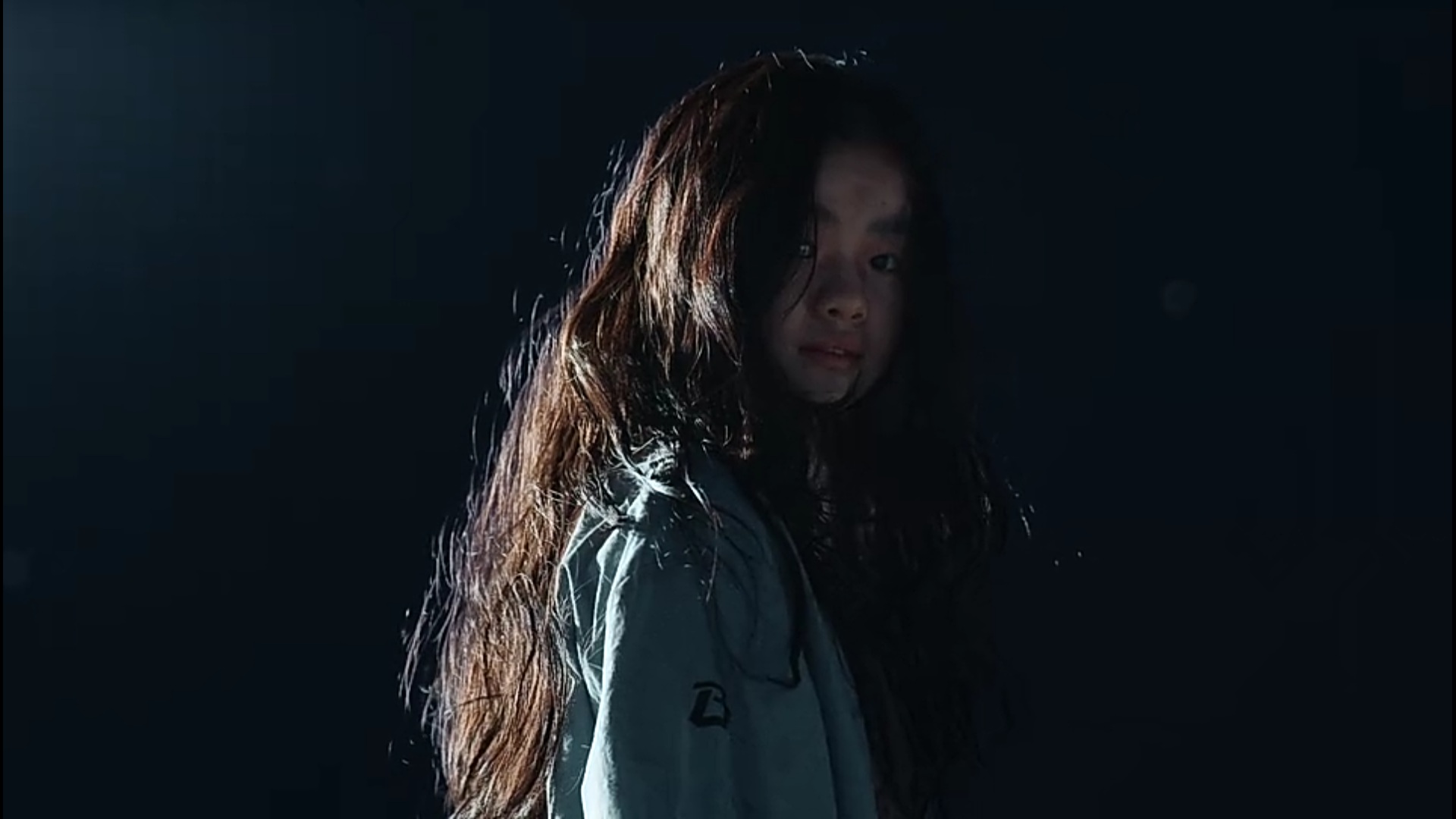 ‘The Silent Sea’ is set on a dying Earth. To ensure their survival, humanity has resorted to drastic measures. Five years before the current events, 117 people perish in an incident at the Balhae Lunar Research Station. Dr. Song’s sister, the head of research at Balhae, sent her an encrypted message before her death. When Dr. Song deciphered it, she learned that her sister asked her to find someone named Luna. Here is everything you need to know about her. SPOILERS AHEAD.

When the crew of Nuri 11 first encounter Luna, they think that she is some otherworldly creature. And she is, in more ways than one. She kills Gisu after the latter tries to take a capsule with the substance they came looking for still inside. Her superhuman strength, agility, movement, and speed make it nearly impossible for Dr. Song and the others to capture her. They first discover that she looks like a human girl during their encounter near the secret storage, where they find several untouched capsules. Later, they witness the effect lunar water has on her physiology.

By itself, lunar water is mainly harmless. But when it is exposed to organic material, it starts to multiply at a rapid speed. Even a molecule of it is enough to drown a person from within. But that’s not the case with Luna. Lunar water instantaneously heals any injuries she may have suffered and is the source of all her powers. Dr. Song initially thinks that Luna was either born with antibodies for the lunar water or a special case of genetic mutations caused by various environmental factors. She clarifies the implications of Luna’s existence to the rest of the crew members. For their dying and barren planet, Luna might be the key to salvation. 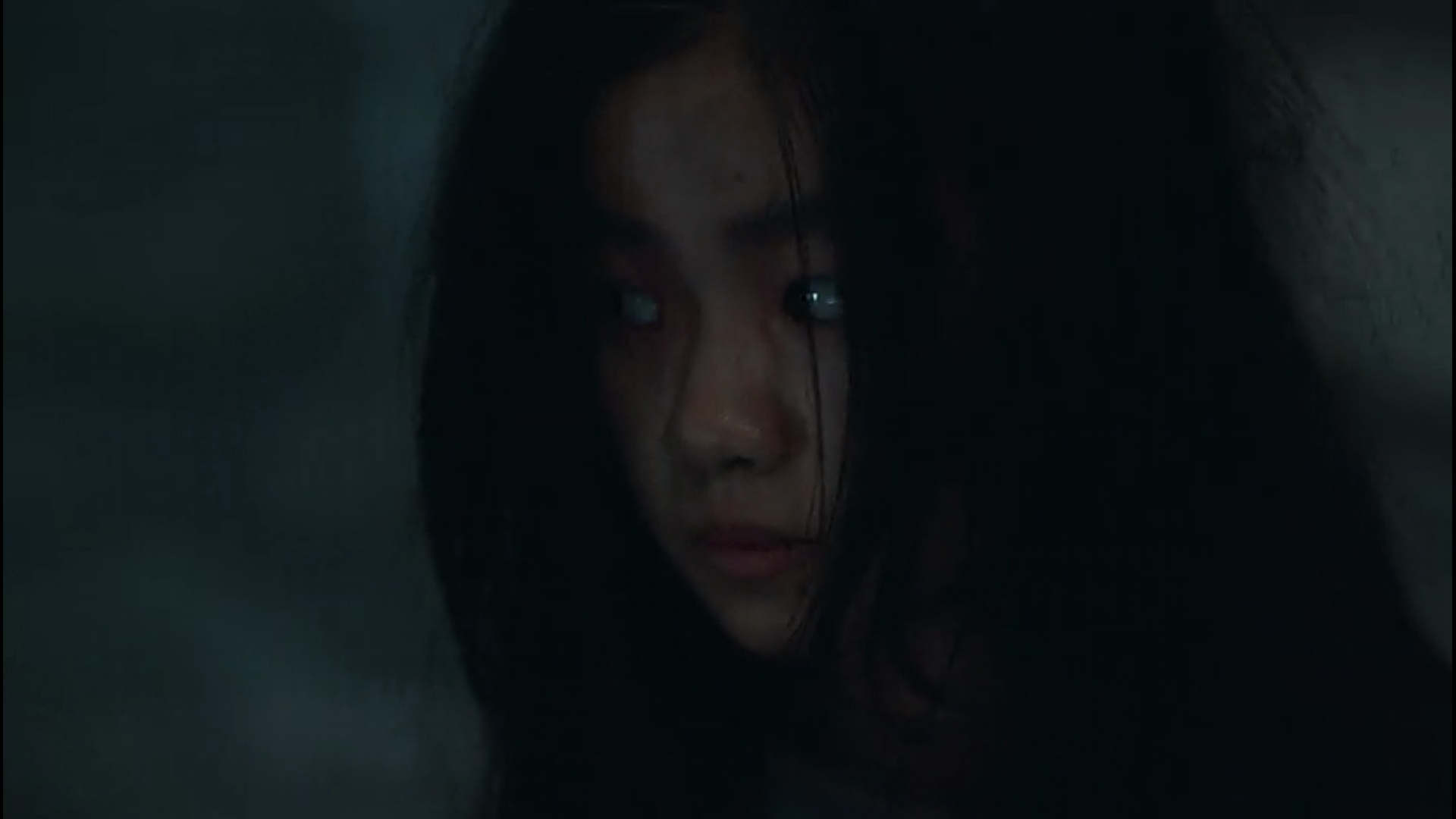 Ignoring Captain Han’s orders, Dr. Song follows the young girl after a failed attempt to capture her and finds herself in the room where the girl has been staying all this while. There, she spots a hard drive. She earlier concluded that her sister had erased all data from the station’s main computer. But this drive seems to have all the video documentation of the test that the older Song sibling has conducted with lunar water. As a horrified Dr. Song looks on, her sister and her colleagues check the effects of lunar water on their subjects, who are all named Luna and distinguished by numbers. They are human clones created for the sake of the experiment. The first 72 don’t survive the test. The 73rd does, and she is the girl that Dr. Song has come to know.

It is revealed that Luna can transmit her immunity to lunar water to others. Earlier, she bit Dr. Song, who gets exposed to lunar water but survives. Towards the end of the season finale, it is shown that Luna can survive in the moon’s atmosphere without a spacesuit. This makes sense, given that the source of her abilities is lunar water. It seems to have given her attributes to survive in the native condition. Ultimately, Luna is the culmination of the hope of all humanity, the only one who can save them from extinction.