Who is Masterji in Paatal Lok? 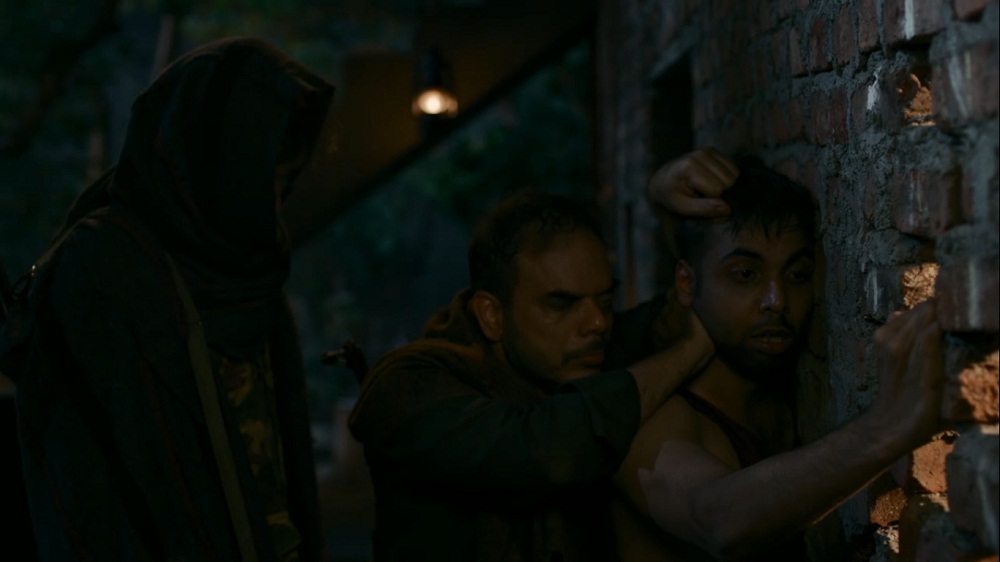 From its very outset, ‘Paatal Lok’ makes several references to a character known as “Masterji.” When Inspector Hathi first starts his investigation from the hotel where the murder suspects were staying, even the janitor there tells him about a certain “Masterji,” who Tyagi wanted to talk to. During his interrogation, Kabir M also offers clues that allow Hathi to start suspecting that “Masterji” could be the guy who hired all of them for Sanjeev’s murder.

Who is Masterji in Patal Lok? 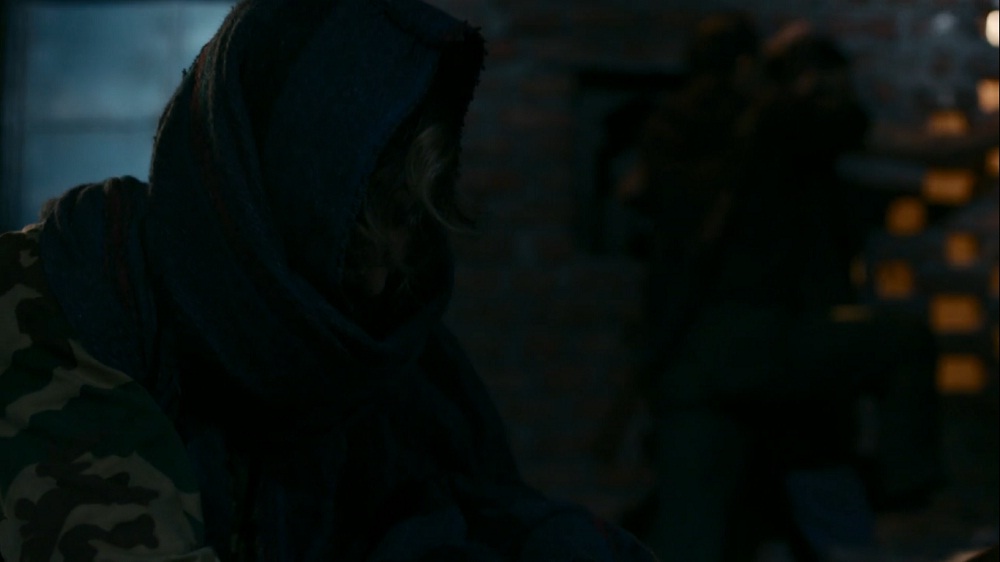 When the show harkens back to Hatoda Tyagi’s past, it reveals that a very powerful man named Donullia had taken him under his wing after he killed those three boys at his school. Earlier in the series, it is also established Donullia is a very influential figure in Chitrakoot, who is either perceived as a saint or a bandit. Regardless of how people see him, he is feared by almost everyone because of how much power he holds. Donullia here is the “Masterji”.

Although it is never revealed how Donullia got the name “Masterji”, it is clear that he acquired this authoritative title because people see him as a leading figure. As suggested in one of the episodes, although Donullia has no interest in politics, he works as the “muscle” of a local politician and helps him win votes through his cult-like following. [In case you are wondering who is the actor behind the shadowy figure of Masterji, you might be disappointed to know that the character is not played by someone famous. Masterji is played by a little known actor named Akshay Sharma.]

Again, this isn’t directly suggested in the series, but it becomes pretty evident that Donullia uses several methods to control the people of Chitrakoot and become the dominant figure that he is. There is a scene in the series where Rajbir Gujjar, Tyagi’s sports teacher, tells Hathi that Donullia has done several favors on many people of the town. And because of that, most people owe him their lives and blindly depend on him. In fact, at some point, even Rajbir Gujjar was a blind devote of Donullia. That’s the reason why he reached out to him when  Vishal “Hatoda” Tyagi committed those murders at his school.

Speaking of Hatoda Tyagi, his backstory plays a key role in revealing that Donullia is Masterji. Tyagi is kept in Donullia’s safe house after he commits those brutal murders at his school. Realizing that like everyone in his village, he, too, owes Donullia big time, Tyagi looks forward to meeting him. Several months go by and Tyagi’s patience finally pays off when Donullia finally pays him a visit. Almost during all of these flashback scenes, Donullia is usually referred to as Masterji because, for obvious reasons, no one dares to call him by his first him. Even a cold-blooded killer like Tyagi never questions Donullia’s methods and calls him masterji.

After evoking a sense of dependency in Tyagi, Donullia makes him his slave by asking him to sacrifice his thumb for him. And if you can recall well, many of Donullia’s men seem to have a missing body part. This suggests that to become Dounilla’s hitman, one has to make a painful sacrifice similar to that of Tyagi. In conclusion, Donullia is Masterji and has rightfully acquired this lordly status with his masterful methods of controlling the masses. However, Masterji did not hire Hatoda Tyagi to kill Sanjeev Mehra. To read about who actually did that and to clarify your other doubts about the show, you can refer to our detailed explanation.