Who is Miriam Amirault? Is She Married? 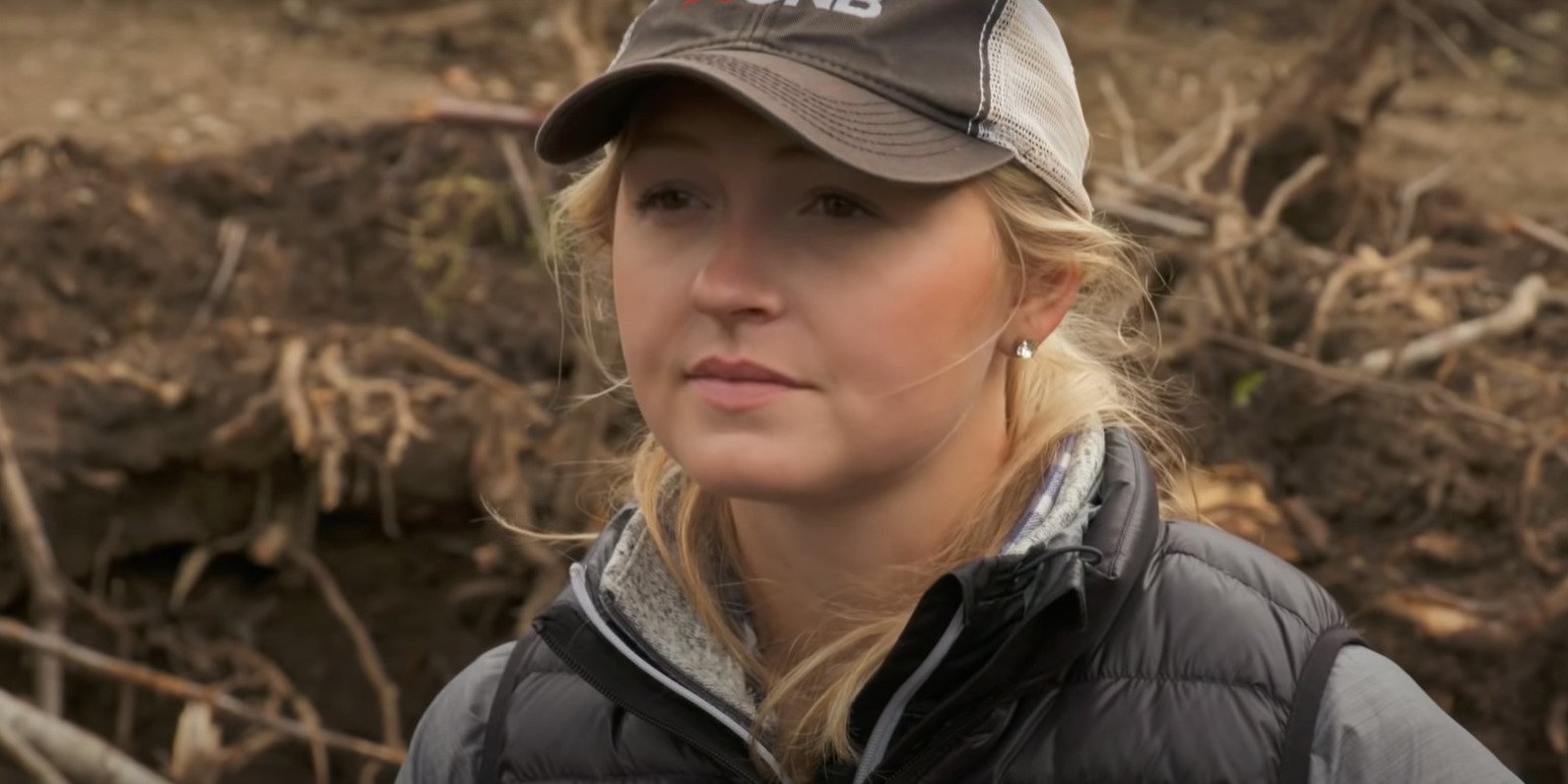 ‘The Curse of Oak Island’ is a documentary series on History that follows the Lagina brothers, Rick and Marty, as they hunt for the fabled treasure on the island near Nova Scotia, Canada. For centuries, various people have tried their luck but failed miserably. However, the mystery associated with the island has only grown with each season of this show. Rick and Marty embarked on this mission with a lot of preparation in terms of equipment and knowledge. They also have a team of archaeologists, researchers, and historians, to help them. Miriam Amirault is one such person who first appeared on the show in the eighth episode of season 8. The young and confident woman soon got the fans curious to know more about her. So, here is everything we’ve got!

Who is Miriam Amirault?

Miriam Amirault is an archaeologist who graduated from the University of New Brunswick (UNB) in Spring 2020. She holds a Bachelor’s Degree with honors in Anthropology and a major in Classical Studies. The passion and dedication she shows towards the subject might make one think that being an archaeologist was her dream. On the contrary, Miriam decided to pursue the field on a whim. She was keen on studying at UNB since it is also her father’s alma mater. Miriam chose to attend this University in her final year of school. One of the possible reasons for her decision could also be that it is only a few hours away from her home in Digby, Nova Scotia.

Miriam’s on-field adventures in archaeology began in her second semester at the university, when Dr. Aaron Taylor invited her to be a part of a dig in Cuba. She felt it was the perfect opportunity to get an insight into whether archaeology is something that she would genuinely enjoy or not. Fortunately, she loved it, and that was just the beginning. The same connection also landed her the opportunity to be a part of History Channel’s documentary series as Dr. Taylor asked her to join the team after she graduated.

Miriam is a person with many interests and is open to learning new things. Just as quickly as she took an interest in archaeology, she also developed a liking for forensics while studying at UNB. She said that after appearing on ‘The Curse of Oak Island,’ she plans to study Forensics at Humber College, Toronto.

Not much is known about Miriam, but the fans cannot stop speculating about the romantic life of the twenty-something archaeologist. Although we know that she has never been married, it is not clear if she is romantically involved with anyone currently. The fans of the show claim to be sensing a spark between Miriam Amirault and Alex Lagina. However, nothing has been said by either of them. That is not surprising, given that both individuals like to keep their private lives away from the limelight. 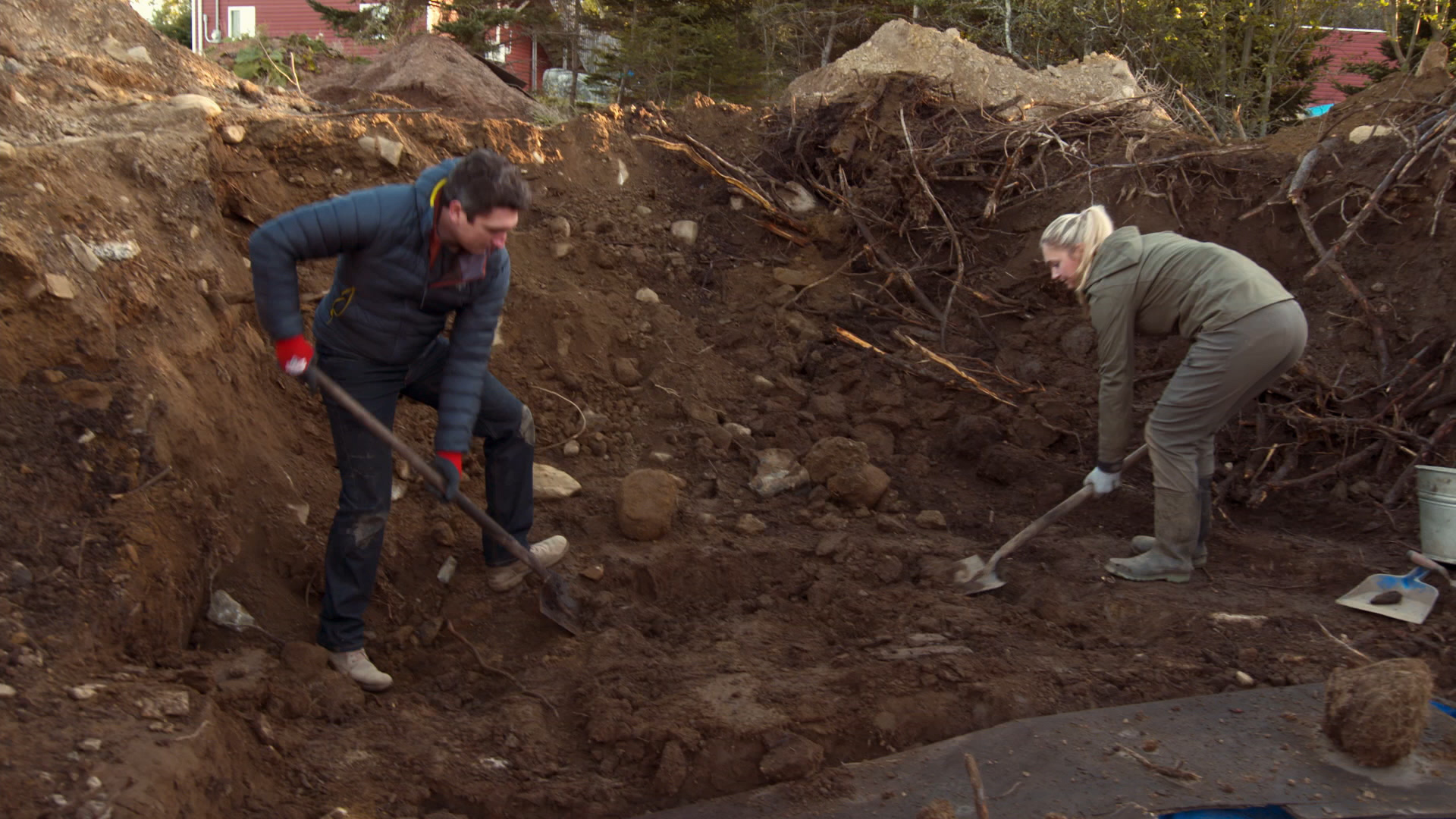 Those of you rooting for Alex and Miriam might be disappointed. Some sources have revealed that Alex is romantically linked with fashion blogger and social media influencer, Katherine Sneed. The alleged couple often shares pictures of their travel. Sneed reportedly put up a post on Instagram in 2020, wishing Alex on his birthday. She ended the post by saying that she looked forward to traveling with him very soon.

As for Miriam, many viewers find her attractive, so surely she must be getting a lot of attention from her potential suitors. Given that the documentary series has put her in the public eye, keeping her private life under wraps may soon become challenging. While it seems that she might be single as of now, the multi-faceted youngster is keen on shaping her career and learning as much as she can.