Who Is the Headless Man in the Polaroid in A Very British Scandal? Is the Woman Duchess of Argyll? 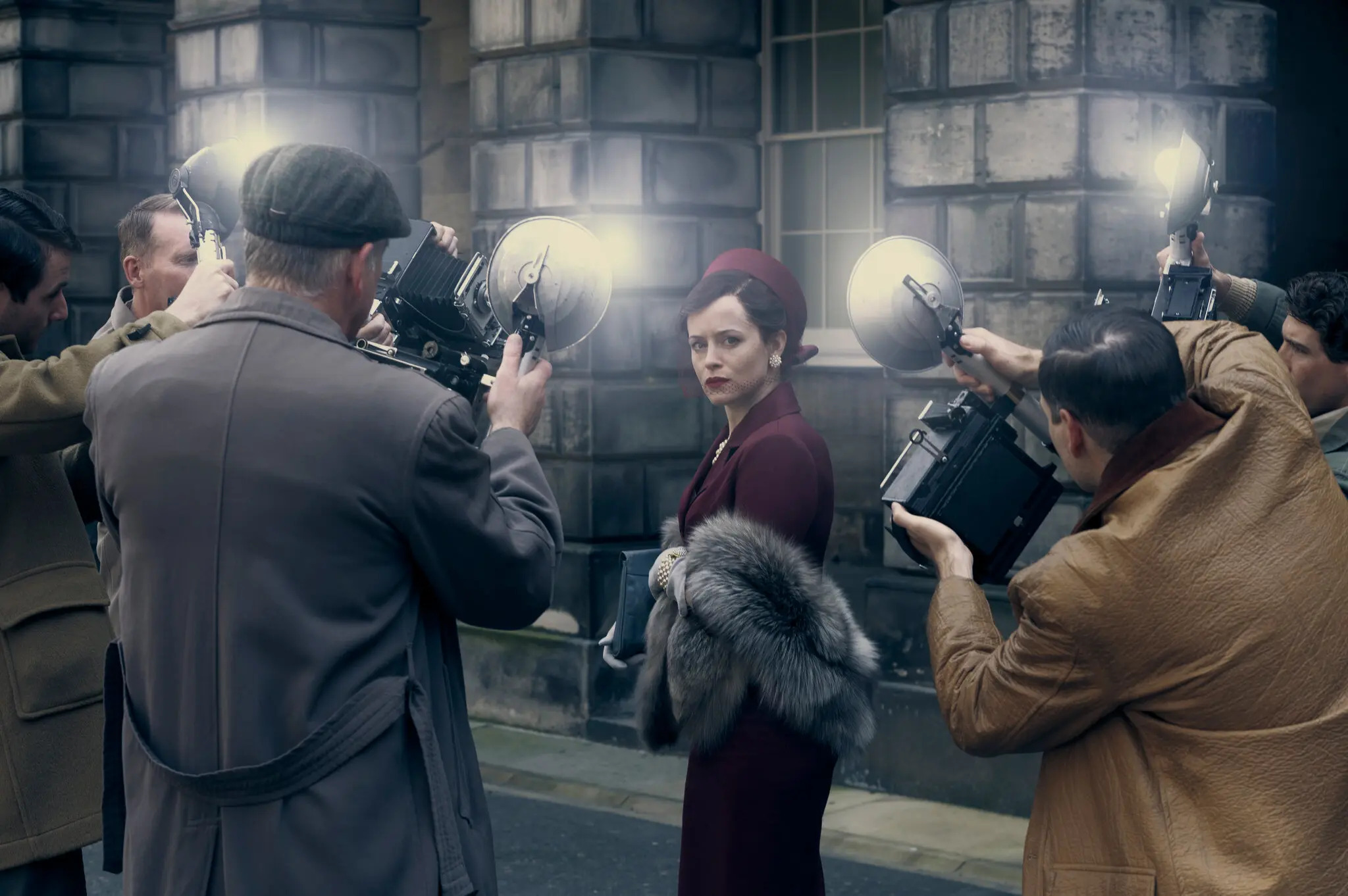 BBC and Amazon Studios’ ‘A Very British Scandal’ is a dramatized rendition of the real-life scandal around the Argyll v Argyll divorce case. The series documents the gradual dissolution of the marriage between Ian Campbell (Paul Bettany), the 11th Duke of Argyll, and Margaret Campbell (Claire Foy) and the eventual divorce. Ian and Margaret meet each other while they are still married to other people. Their relationship is turbulent, rife with infidelity, petty crime, drug and alcohol abuse, and violence.

In 1963, Ian files for divorce on the grounds of adultery. One of the proofs he submits is supposed to be a Polaroid photo of Margaret and one of her lovers. As the man’s head seems missing, he is later dubbed the “headless man.” If you are wondering who that mysterious individual might have been, we got you covered. SPOILERS AHEAD.

Who Is the Headless Man in the Polaroid in A Very British Scandal?

The list included three members of the British royal family, businessmen, actors, and politicians. The ripples of the divorce affected the politics of the country. In June 1963, Duncan Sandys, who was the Minister of Defense at the time, revealed during a cabinet meeting that there were rumors that he was the man in the photo. The government assigned Tom Denning, Baron Denning, to investigate. Lord Denning compared handwritings, as there were handwritten captions on a few of those Polaroids. He apparently shortlisted five men: actor Douglas Fairbanks, Jr.; American businessman John Cohane; Peter Combe, who worked as a press officer at the Savoy Hotel; German diplomat Sigismund von Braun, and Sandys.

According to the 2000 Channel 4 documentary ‘Secret History: The Duchess And The Headless Man,’ there were not one but two headless men: Fairbanks Jr. and Sandys. The documentary makers reportedly came to this conclusion about Fairbanks by going through unpublished parts of Lord Denning’s report. As for Sandys, they spoke to Margaret’s confidant Paul Vaughan, who claimed that Margaret told him that “the only Polaroid camera in the country at this time had been lent to the Ministry of Defence.” However, in 2013, Lady Colin Campbell, daughter-in-law of the 11th Duke of Argyll, claimed that the real “headless man” was William “Bill” Lyons, who was the sales director of Pan American World Airways at the time.

Is the Woman the Duchess of Argyll?

The series depicts Margaret admitting that she was the woman in the photo. As for the real Margaret Campbell, she was associated with the Polaroids for the rest of her life. It is quite astounding that despite the media hounding and character assassination that she endured, she never revealed the identity of the “headless man.” Margaret Campbell, Duchess of Argyll, died on July 25, 1993, and the identity of the “headless man” in the Polaroid continues to be a mystery.

Read More: Is A Very British Scandal Based on a True Story?