Who Is the Real Courtney Jansgen? Where is Anton Martynenko Now? 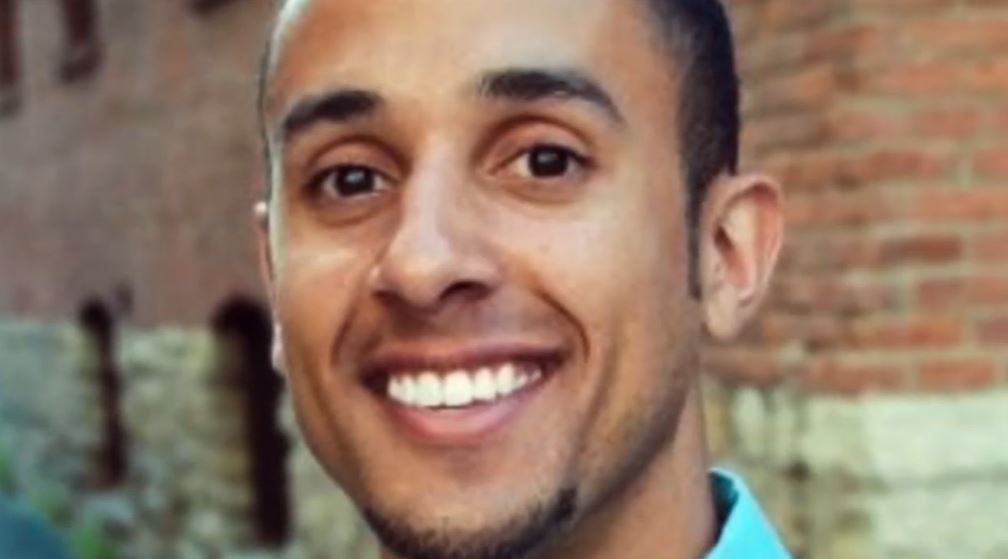 Over the span of about four years, a host of teenage boys were exploited into sending their nude images over the internet to a person named Courtney Jansgen and various other accounts with different names. But when police finally caught wind of it, they realized that accounts of Courtney and the others were being operated by the same person. The investigation revealed some disturbing facts about a middle-aged man who extorted underage boys for years under different names. Investigation Discovery’s ‘Web of Lies: The Model Predator’ explores this very case of an online “sextortionist.” If you’re wondering what this case is all about, we’ve got you covered.

Who is the Real Courtney Jansgen?

Starting in 2011 to late 2015, some teenagers in the Midwest were approached by Courtney Jansgen over social media. She presented herself as a manager of a reputed modeling agency out of Eagan, Minnesota, and would offer them money for a modeling gig. These teenagers, mostly between 14 and 16 years old, would be excited at the opportunity but Courtney would then tell them that they had to send through nude pictures of theirs as part of the approval process. It only got worse for them after that. 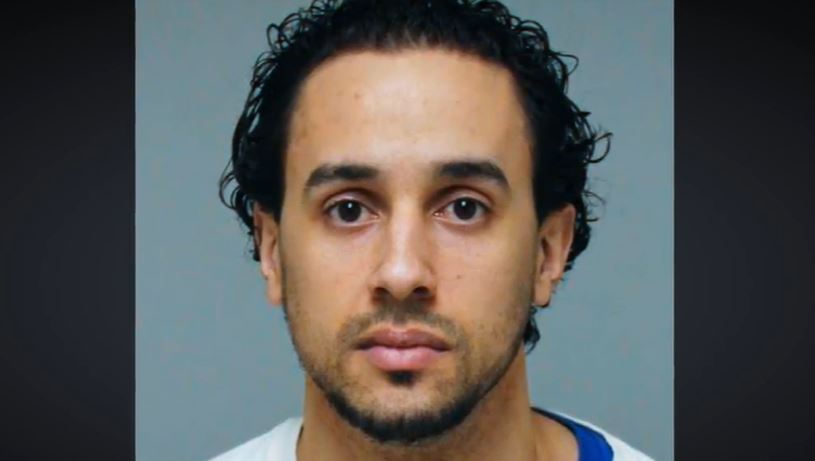 The victims’ photos would then be shared online over Facebook and other social media, leaving a lasting impact on them. For years, this went on and was being perpetrated through multiple social media accounts by the time the police started investigating it. They realized that over 50 fake accounts under different names were threatening to and actually sharing nude pictures of teenage boys. The accounts were traced back to one house in Eagan, Minnesota. The person who lived there was not Courtney Jansgen. It was not a woman either. It was a 32-year-old male – Anton Martynenko.

Anton worked at a mortgage lending firm in Eagan. Investigation revealed that Anton would look at high school sports websites to pick up the athletes’ names and then message them as Courtney to gain their nude pictures. On other occasions, he would message people with personas like a high school hockey player, and offer to pay the boys to perform oral sex on them. Once, using another fake account under a female name, he flirted with a victim and got to a point where they exchanged nude images. Once the victim stopped after being asked for more, he shared those images on social media.

In another disturbing development, police found a flash drive with meticulously organized photos of his victims by name, age, school, and penis size. In all, Anton had tormented over 155 boys and coaxed at least three of his victims to meet him in person and perform sexual acts on him. Sadly, two of them later died by suicide. In January 2016, Anton pleaded guilty to his crimes. He had also admitted to using alternate accounts to advertise child pornography on the internet.

Where is Anton Martynenko Now? 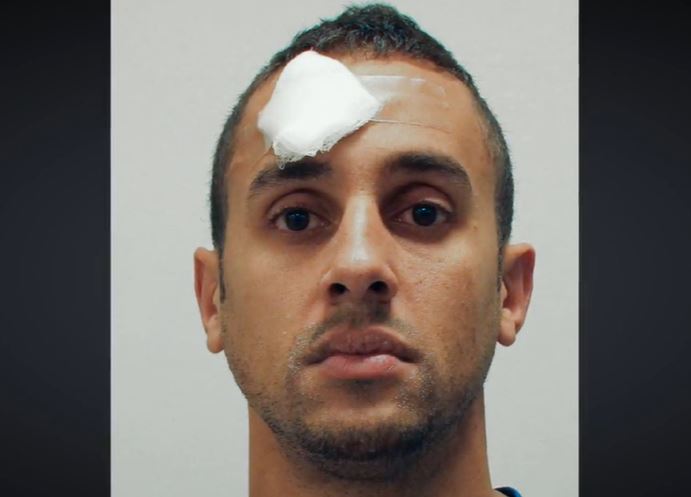 At his sentencing, Anton seemed to show remorse. He said, “I have to pay for what I’ve done. I’ll do anything [for] the rest of my life to make it up.” Anton received 2 years’ credit for time served after helping with another investigation. As per federal prison records, he is incarcerated at the Federal Correctional Institution – Oxford in Adams County, Wisconsin. He will be eligible for release in 2048.