Who is Whitney Houston’s Hairstylist, Tiffanie Dixon? Where is She Now? 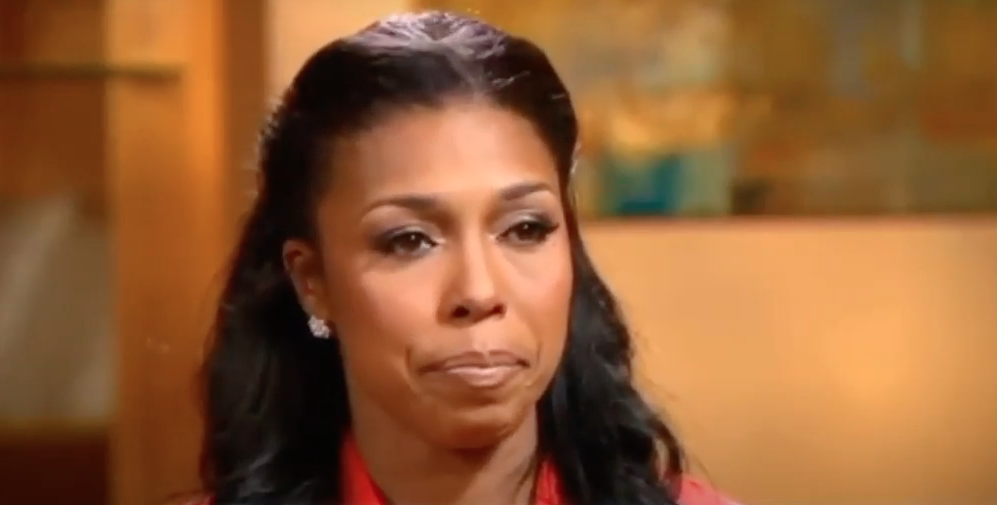 Contrary to popular belief among fans, Tiffanie Dixon was not the one who discovered musical legend Whitney Houston drowned in a hotel bathtub in February 2012. Tiffanie was supposed to go to work as usual on that fateful day and reached the Beverly Hilton Hotel, where Whitney was staying, to style her hair for Clive Davis’ pre-Grammy bash that night. She was shocked and shattered to see the dead body of her client and close friend from afar. Tiffanie Dixon found herself comforting Whitney’s distraught daughter – Bobbi Kristina Brown – and simultaneously getting comforted by the teenager. So who is Tiffanie Dixon, you wonder, and where is she now? Let’s find out.

Tiffanie Dixon is a well-known celebrity hairstylist and image consultant. She is based in Beverly Hills, California – home to some of the biggest names in Hollywood. There is no denying that she has amassed a successful career owing to her skills, and she was trained at the Wilfred Academy, the Universal College of Beauty, the Bosley Institute, Goldwell’s signature classes, and the Vidal Sassoon Training Academy. An artist who lets her work speak for herself, she believes that true beauty is evolving and ever-changing. 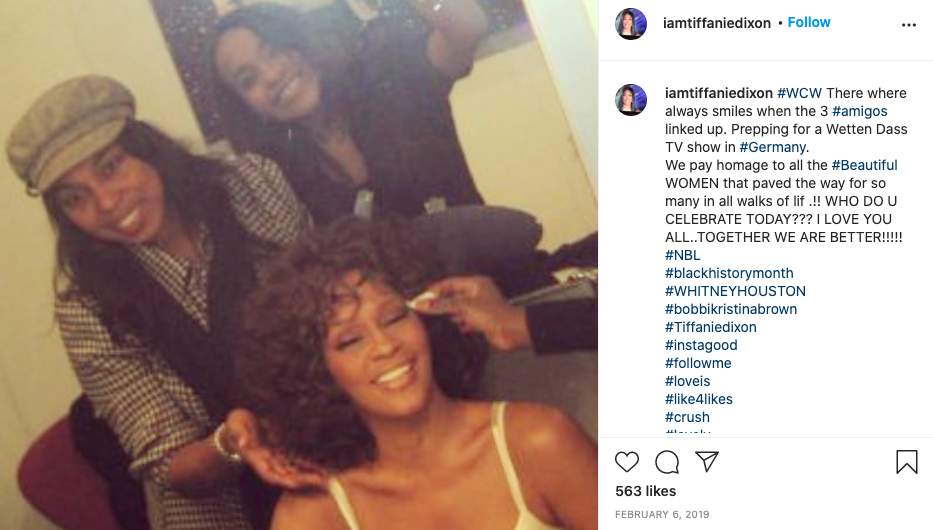 Hence, it comes as no surprise that in 2006, Tiffanie was hired by Whitney to fix her daughter Bobbi Kristina’s hair after a disastrous trip to the hairdresser’s. Bobbi Kristina had had her hair done and didn’t love the new style, but when Tiffanie took over and worked her magic, the tween girl was super impressed, and so was her mother. Whitney loved Tiffanie’s work so much that Tiffanie came on board as Whitney’s regular hairstylist.

Having a close working relationship with the “I Will Always Love You” starlet, Tiffanie became one of Whitney’s close friends and confidants. To this day, Tiffanie cherishes her time with Whitney, whom she calls “America’s Princess,” often speaking fondly of her late employer. In an interview with Today, Tiffanie recalled that Whitney was an amazing person, and “she loved people unconditionally.”

In fact, for the last 7 years of Whitney’s life, Tiffanie worked closely with the esteemed singer. One can only imagine the sense of devastation that Tiffanie must have felt on hearing the unfortunate news of the singer’s passing. Speaking of that day, Tiffanie said that it was such a shock because Whitney “was happy that day we were going to go to the party. We talked about looks and what she was going to wear … and what we would do with that evening. She seemed very happy that day.” 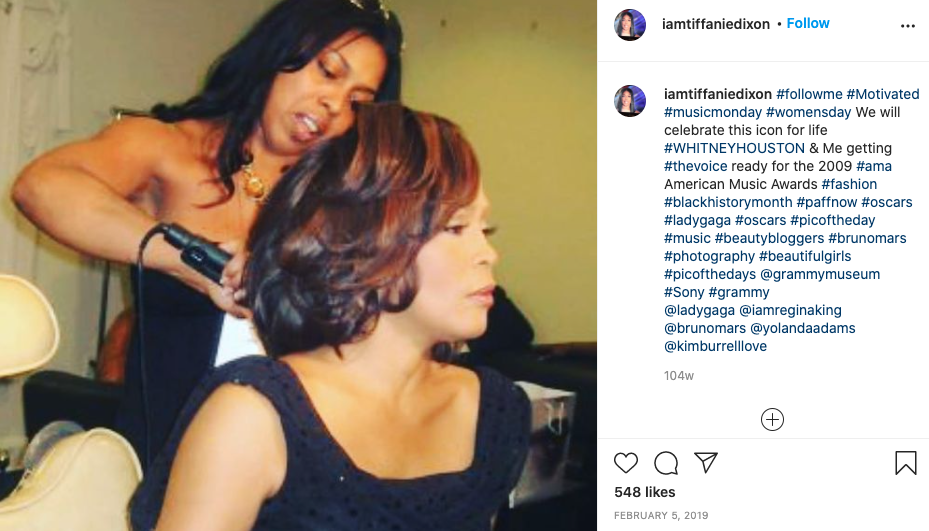 Where is Tiffanie Dixon Now?

Since 2012, Tiffanie has gone on several platforms to speak about Whitney Houston and what she meant to her. Tiffanie has given many interviews across all channels of media, and one thing is clear – Tiffanie is one of the few people who closely knew the real Whitney Houston. Her other clients have included Brandy and Mary J. Blige in the past. Some of her more recent celebrity clients are actress LisaRaye McCoy and singer Holly Joy.

Tiffanie still lives and works in Beverly Hills. She also appears in Lifetime Channel’s documentary, ‘Whitney Houston & Bobbi Kristina: Didn’t We Almost Have It All.’ Having been in the beauty industry for over 20 years, she has created a product line called Gold Carpet Tools. Not only does it consist of finishing hair products, but custom wigs, hair enhancements, and a signature product known as Tiffanie’s HAIRFUME were also released. According to Tiffanie’s website, she plans to launch another product for skin and body care in the future.

Apart from this, the hairstylist’s work has also been featured in publications such as Vogue (Italy), Europe ELLE, In Style, People, and Us Weekly. Since she aspires to inspire the newer generations, she takes the stage at many fashion and beauty seminars across the country. Moreover, she is a mental health advocate and has even worked with organizations like the Just Breathe Foundation and My Friends House. It is clear that Tiffanie uses her success to alleviate others and give back to the community.